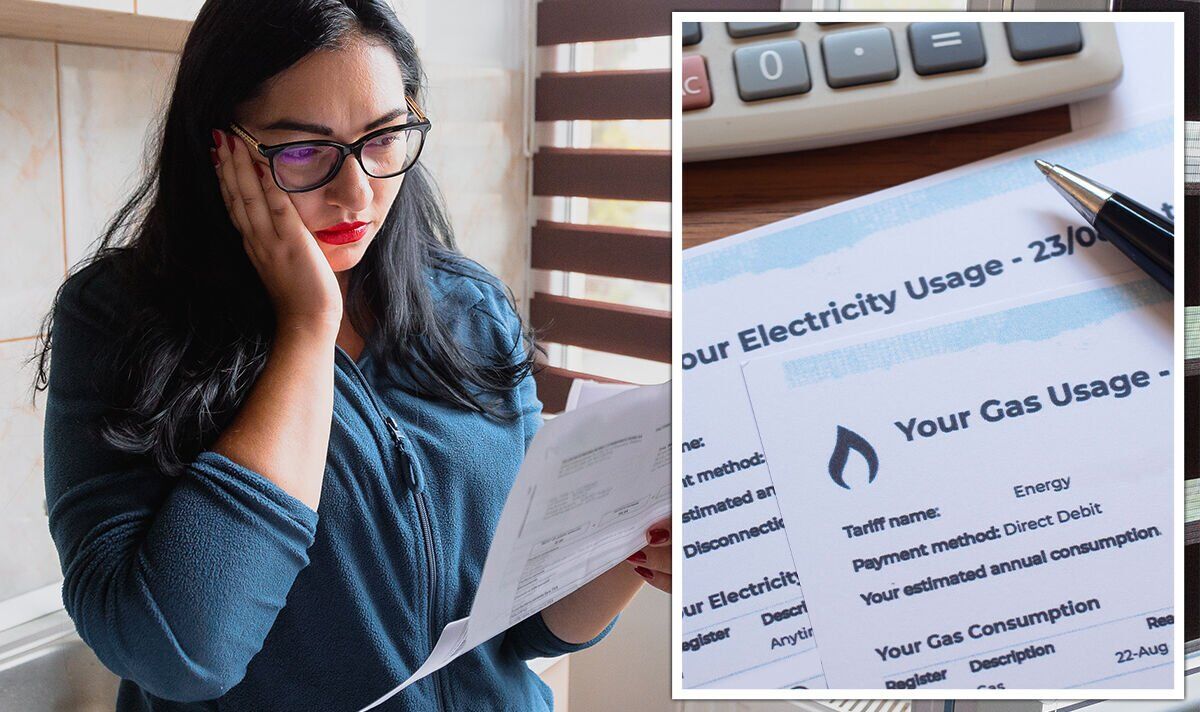 In a document released alongside the Autumn Budget, the Government confirmed that it was considering a “new approach” to energy bills. It said it would also “work with consumer groups” and the industry to consider the best approach to the wider market reforms. This “new approach” could be introduced as soon as 2024.

One of these approaches, named by the Government, was the introduction of an energy social tariff.

The document said: “The Government will develop a new approach to consumer protection in relation to energy, which will apply from April 2024 onwards.

“It will work with consumer groups and industry to consider the best approach, including options such as social tariffs, as part of wider retail market reforms.

“The objectives of this new approach will be to deliver a fair deal for consumers, ensure the energy market is resilient and investable over the long-term, and support an efficient and flexible energy system.”

A social tariff is a targeted discount energy deal for qualifying low-income consumers.

According to the group National Energy Action (NEA), who has campaigned for the introduction of an energy social tariff this year, it would offer bills “typically below the price of the cheapest available energy tariff”.

The scheme would be specifically targeted at those living in fuel poverty or on a low income.

The NEA said: “It is a safety net for eligible households who might be struggling to afford their bills.”

The cost of the tariff would be usually recuperated through taxation or the profits from other customers.

Social tariffs are already widely used in the UK with water and broadband companies providing schemes to low-income customers.

The call for a tariff has been heard over the years but particularly through the last few months due to the energy crisis.

In July of this year, the Scottish Power chief executive Keith Anderson told MPs the government could reduce the bills of the most vulnerable customers by at least £1,000 if it introduced social tariff proposals.

READ MORE: No hope for anyone under 40 in Hunt’s budget – more managed decline

The Business, Energy and Industrial Strategy (BEIS) committee, then reiterated this message to Government ministers in a report.

The committee also told the Government that the package of measures announced in May to support people through the cost of living was “no longer sufficient” as bills were set to spike even higher than previously expected.

The introduction of Social tariffs has also been backed by consumer champion Martin Lewis, as well as bosses at E.ON and Citizen’s Advice.

In July the NEA released a report called “Solving the cost of living crisis: The case for a new social tariff in the energy market”.

This report detailed what the social tariff should include, why and how it should be implemented, and the steps the Government should take in order to do this.

It noted that to make it successful, the Government must make the social tariff mandatory for all energy suppliers.

It also stated that it must also be additional to the Warm Home Discount and the current energy price guarantee plans.

When responding to the news of a social tariff MoneySavingExpert.com founder said it was something he had “long-championed” for and was pleased to see making progress.