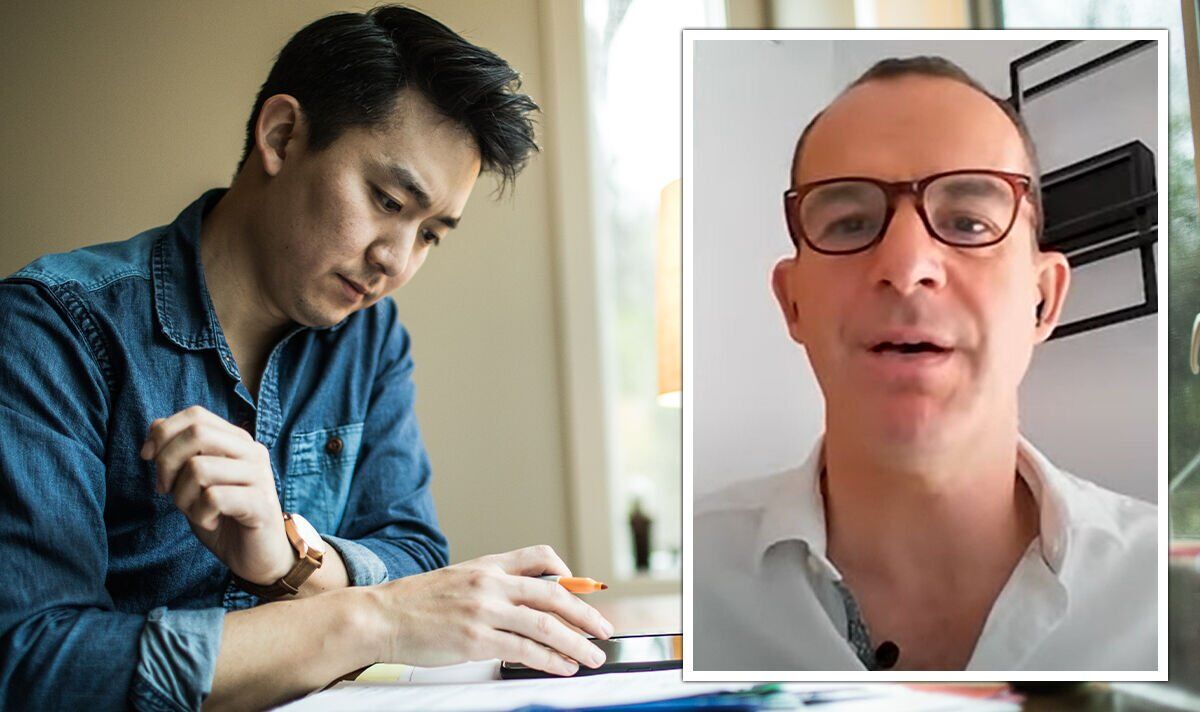 The £150 payment for people with disabilities will also be repeated as well as the £300 on top of the Winter Fuel Payment. Martin Lewis said these fresh cost of living support packages will likely be in place in time for next winter.

The founder of Money Saving Expert said in a video reacting to the Budget: “As for exactly when they’ll be paid I don’t know yet. My guess, and it’s only a guess, is that they will be put in place in time for next winter.

“So those payments will come sometime, probably around October, September, and the cost of living payment will come in two tranches, as it did this year.”

This year people on certain benefits are receiving a £650 cost of living payment, paid in two instalments.

Most Britons who are eligible have received the first £326 instalment and the second £324 instalment of the support.

A larger £900 payment is going out to people on means-tested benefits next year, including people on:

The Government website says of the £900 payment: “These will be made in more than one instalment. DWP and HMRC will provide further detail on timing of these payments and eligibility dates in due course.”

The Winter Fuel Payment will also again be supplemented by a pensioner cost of living payment, which this year was between £150 and £300.

The payment is available for Britons born before September 26, 1956, with eligible people being sent a letter in October or November to tell them how much they are due.

This winter, all Britons are also receiving £400 as an energy bills discount – this support will not be repeated next year.

The discount is being paid across six months, with two £66 payments in October and November, and four £67 instalments, from December to March.

People on non-smart prepayment meters are being sent out vouchers which they need to redeem themselves to claim the discount.

Mr Lewis previously warned of the “worrying” trend of people missing out on the support because they are not using the vouchers.

He said in an appearance on ITV: “If you are on a non-smart prepayment meter, you should have had your voucher by now […] make sure you do redeem it.

“There’s still just under 50 percent of people who haven’t redeemed their vouchers yet, that is worrying. You’ve got that money, it’s yours, make sure you use it.”