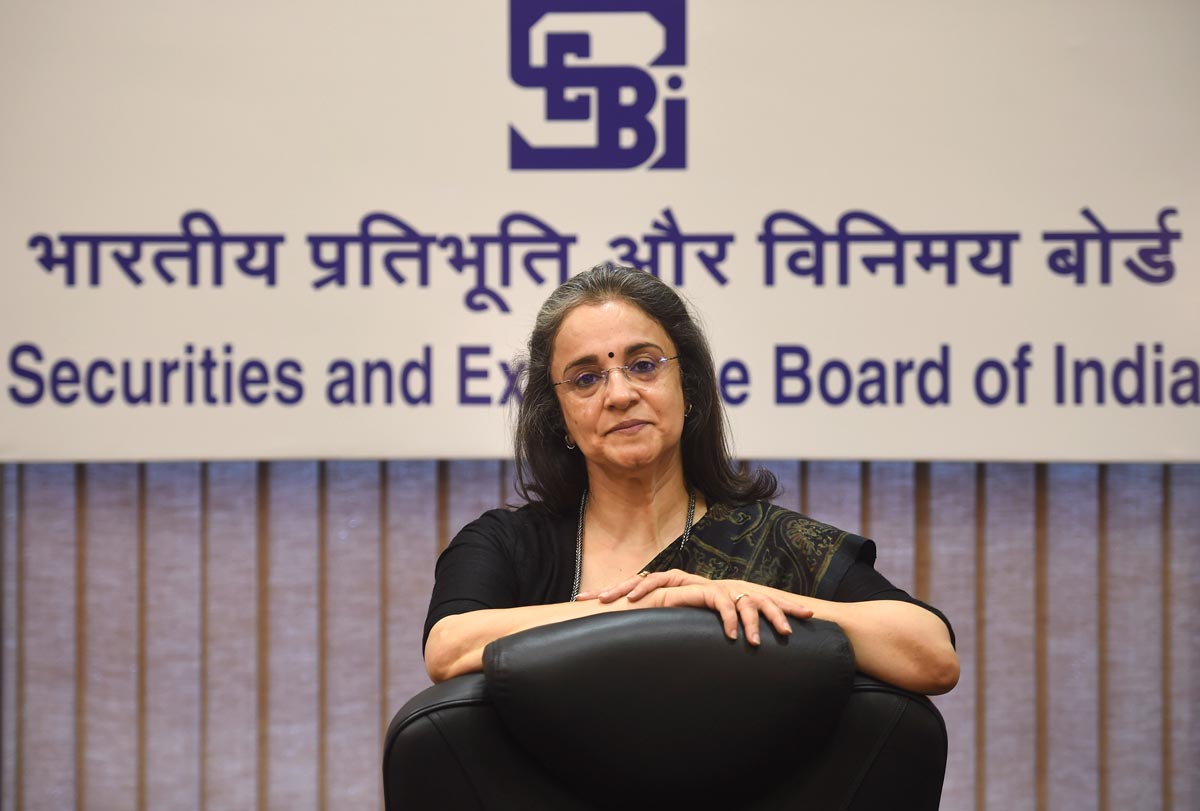 The Securities and Exchange Board of India (Sebi) is working on a new payment system for the secondary market, which could prevent brokers from accessing their client funds. 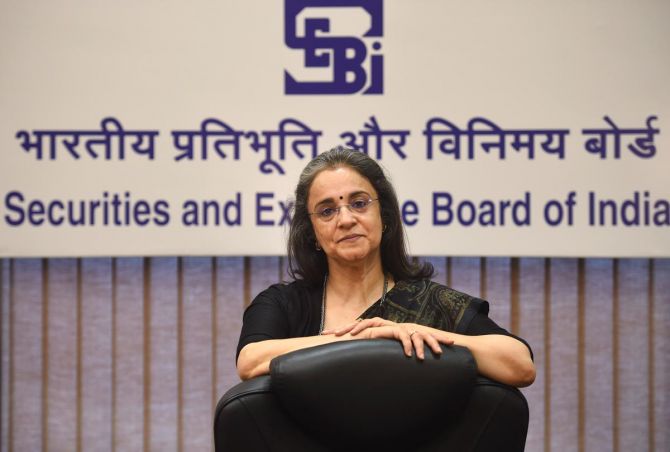 It will be on the lines of the Application Supported by Blocked Amount (ASBA) process used for subscribing to initial public offerings (IPOs), where funds move out of an investor’s bank account only after the trade is confirmed.

Sebi chairperson Madhabi Puri Buch on Wednesday said that despite the challenges, the new system would be ready in a few months.

“We are now actively engaged in looking at an ASBA-like system for the secondary market.

“If you are buying shares, the money should never leave the account until the settlement is done,” she said at the Global Fintech Fest 2022.

This, coupled with the new T+1 settlement mechanism, would lead to efficient use of capital and help further develop India’s capital markets.

However, the proposed system could upend the broking industry as several players earn a float on the funds parked.

It could even push up the cost of trading — which has plummeted over the years — as brokerages could look for alternative sources of income.

The market regulator has already put in place a new system that prevents brokers from accessing client securities.

While ASBA for the IPO market has been around for more than a decade, extending it to the secondary market could pose more complex challenges — more so for brokers not backed by banks.

“For bank-led brokerage houses, the shift will not be challenging, as blocking of funds has been happening for more than two decades. However, for standalone brokerages, getting access to a client’s bank account would be difficult, as banks will not be comfortable giving access to the client bank account through the core banking platform.

“There will be far more transparency in the system, but operationally it will be difficult, as unlike the IPO market where there is one-time payment, the secondary market is more active.

“There will be too many instances of blocking and unblocking money for the multiple trades a customer takes in a day.

“Also, even in ASBA, there are issues like failure rates and more time taken for blocking.

“On the positive side, the entire funds process will standardise.

“With operational implementation between banks, brokers and other intermediaries, I think it will take some time to be implemented,” said Prakarsh Gagdani, CEO, 5paisa.

Some experts feel that the regulator will need to implement the new system in a phased manner, making it effective first in the cash market and then in derivatives.

“The margin system will need to be aligned. In F&O (futures and options), only the margin is collected.

“With the new system, there might be a need to give multiple instructions to the bank by the client.

However, the Sebi chairperson is of the view that the use of technology can help surmount them.

“For those who want to adopt technology, all hurdles can be resolved.

“There are merely operational issues that can be ironed out. In a few months, with the help of technology, we will get there,” she said.

On regulatory stand on cryptocurrencies, she said Sebi would never permit anonymity.

“If you start your business model on the assumption of anonymity and if that is a key selling proposition, it is not going to last,” she added.

She also said the regulator was supportive of efforts towards financial inclusion, but the business model should not build exit barriers.

“If someone claims that the algorithm is making high returns, they must be able to simulate in an independent assessment.

“It cannot be a black box not open to sunlight to disinfect it.

“If the claim cannot be audited or validated, then it cannot be permitted,” she said.