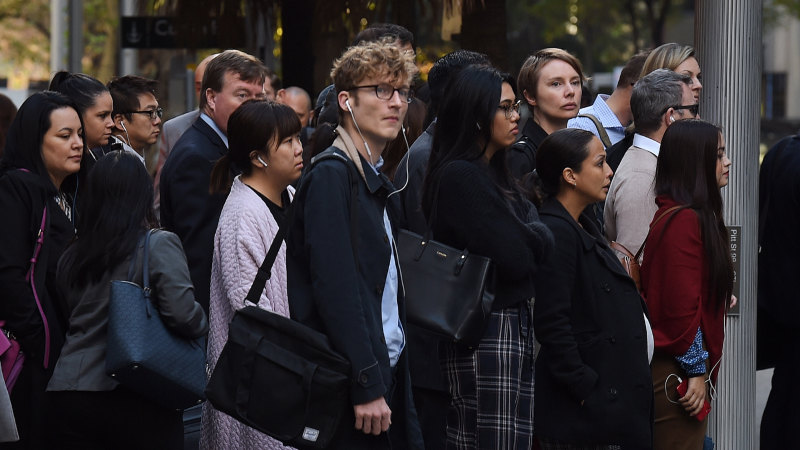 Senior business bankers at the Commonwealth Bank and National Australia Bank say the economy can pull off a soft landing despite rising interest rates crimping household spending, amid a boom in lending to small and medium firms.

While steep interest rate rises have put the brakes on mortgage lending, lending to businesses remains a bright spot for banks, with business credit growing at 13.4 per cent a year, the quickest since the 2008 global financial crisis.

Surveys also show a stark divergence between consumer confidence, which is wallowing near recession-like levels, and buoyant business conditions including high profitability. 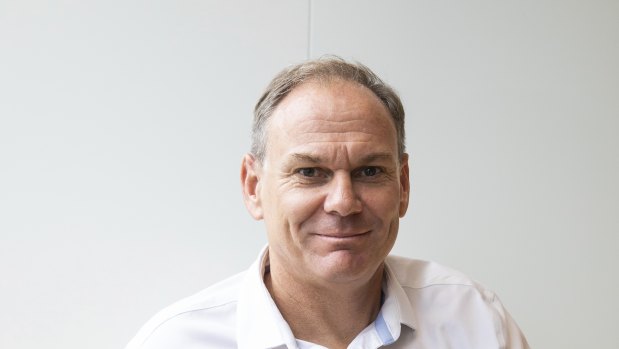 CBA group executive for business banking, Mike Vacy-Lyle: “The one thing that I do worry about is the availability of skills and demand for labour.”Credit:Renee Nowytarger

As lenders jostle for pole position in business lending, bank executives said small and medium-sized enterprises (SMEs) were still to keen to borrow, pitting the banks against one another to meet the demand.

While the bankers conceded conditions were likely to slow, they painted a more optimistic outlook for the economy when compared to the recession warnings recently spouted by some market economists.

Commonwealth Bank’s group executive for business banking, Mike Vacy-Lyle, said skills shortages remained a key problem, and stressed there would be a lag for interest rate rises to affect the wider economy. But he said there were signs of supply chain pressures easing, while the agricultural sector was enjoying booming prices and favourable weather.

“I’m cautiously optimistic that we’ll avoid recession. The one thing that I do worry about is the availability of skills and demand for labour, which remains incredibly high,” Vacy-Lyle said in an interview.

“When it comes to things like working capital and diversified industries like wholesale trade, even a little bit in manufacturing, health care – there’s still incredibly strong demand for credit. In fact, it is still sitting in double digits right now,” he said. 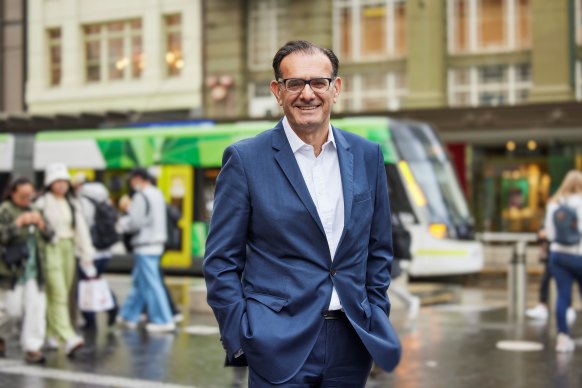 NAB’s executive for business banking in metro areas, Michael Saadie, said the bank’s pipeline of lending activity was in line with where it was a year ago, though deals were starting to be closed at a slower pace and business credit growth would “plateau.” Saadie said Australia’s economy was better placed than many others, and NAB’s consumer spending data for sectors such as hospitality and retail was positive.

“We currently have unemployment below 4 percent, GDP still looks like it’s going to be positive next year at just probably below 2 per cent, even with more interest rate increases,” he said.

Saadie also nominated skills shortages as the key risk. More positively, he said the COVID-19 pandemic had prompted firms to improve their balance sheets, and added that pressures on supply chains appeared to be abating.

“Overall, SMEs are probably in the best position they’ve been in for a long time,” Saadie said. “We’re not seeing a great deal of stress.”

“Accordingly, we have been proactively reducing our exposure to certain forms of property, particularly commercial,” Healy said in a statement.

Business banking has wider profit margins than retail banking, and although the boom in lending to firms is expected to slow, the sector is likely to remain a critical battleground for banks.

Vacy-Lyle said the Big Four were all competing hard in the sector. “Clearly as home lending will slow, there will absolutely be a need for banks to diversify their portfolios into business banking,” Vacy-Lyle said.

Citi analyst Brendan Sproules said in a recent note that business credit had typically grown during past cycles of interest rate rises, and sometimes this pattern had been a warning sign.

Sproules said Australia’s largest episodes of bank loan losses – in the 1980s, the late 1990s/early noughties, and global financial crisis – all included a run-up in business credit as a share of gross domestic product.

This time, however, Sproules said business credit as a share of GDP had not increased much, and there appeared to be a need for greater borrowing because business investment had fallen in recent years.