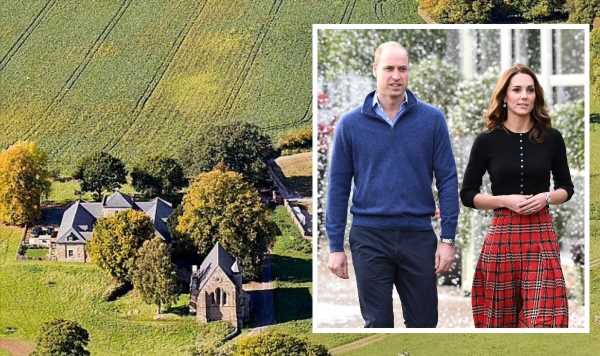 Kate Middleton and Prince William, both 40, previously had plans to move into a massive royal mansion 150 miles from London. However, these plans were eventually scrapped. As some of the leading members of the Royal Family, it comes as no surprise that the Duke and Duchess of Cambridge have stayed in some of the most luxurious houses in the country.

Their current home in London, Kensington Palace, has a lift, a gym and nine bedrooms for their staff alone.

However, there was talk last year that the Cambridges were set to move away from Kensington Palace and reside in a new country mansion.

In November 2021, Prince Charles officially abandoned his long-term plans to build a huge Georgian mansion in Herefordshire, which was rumoured to be a home for his son Prince William.

A report claimed that Kate and William would later move into the country manor, 150 miles away from their current home in Kensington Palace, when it was complete. 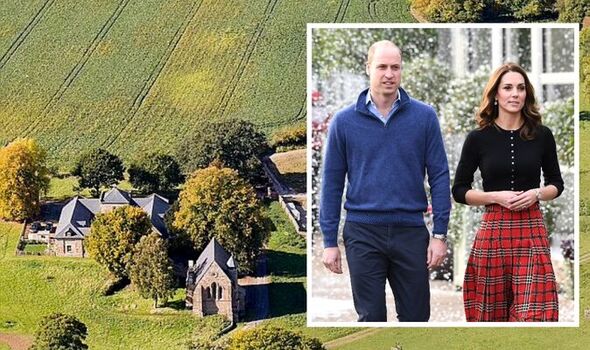 Prince William was just starting university at St Andrew’s when his father acquired the Duchy of Cornwall in 2000.

The 900-acre estate consists of farmhouses, cottages and other agricultural buildings.

The Prince of Wales embarked on an £8-9million renovation of the Duchy estate.

This first included plans for a grand Georgian-style mansion to replace a bungalow, which was approved by the Herefordshire Council in November 2004.

According to the report from Gloucestershire Live: “Prince Charles was creating a future home for Prince William in the borderlands between England and Wales and within an hour’s drive of his own country estate in Gloucestershire.

“When news finally broke that William was involved in a serious relationship with Kate Middleton after they were photographed on a ski trip together in 2004, rumours that they were about to marry and settle down in Herefordshire reached fever pitch.

“But in 2007 the couple split briefly and in the same year Prince Charles successfully submitted plans for a much scaled-down six-bedroom, mini-mansion as the centrepiece for Harewood End.”

Even after their wedding in 2011 and the pair went to live in Anglesey in Wales, there was a wide rumour that the newly married couple would reside in Herefordshire once the rebuilding had finished. 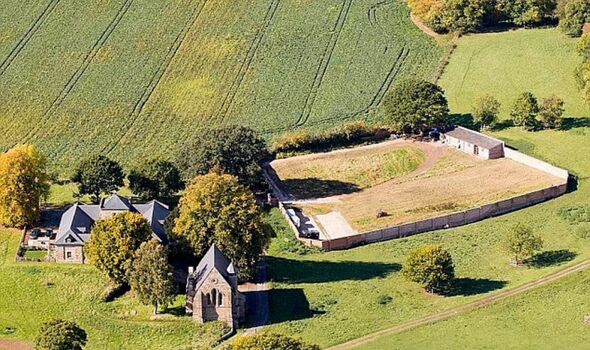 Kate and William eventually moved into Anmer Hall in 2015, two years after the birth of Prince George.

This is also the home where they resided during lockdown.

Any hopes of the pair moving to Herefordshire have now been more or less abandoned, especially as the person responsible for delivering the Herefordshire project for the Prince, David Curtis, retired in 2020.

Although Prince Charles never managed to build his new manor, he restored an abandoned group of farmsteads, stables, a lake, a ruined chapel and other buildings across the Duchy estate.

The Duke and Duchess of Cambridge are reportedly planning to move to Windsor in autumn 2022 for the beginning of the new school year.

The family are said to be moving to Adelaide Cottage on the Windsor estate.

This means they will be very close to the Queen and Sophie, Countess of Wessex.

Prince George, Princess Charlotte and Prince Louis are said to be starting their education at Lambrook School in Bracknell.