Greenwich plans to release the documentary — winner of the Audience Award at Telluride’s Moutainfilm festival – in theaters in New York, San Francisco and Northern California on September 23, expanding to additional markets thereafter. A 45-day exclusive theatrical window will be followed by a release on TVOD/EST (transactional video on demand/electronic sell-through) and DVD on November 8.

Jared Drake and Steven Siig directed the film, which takes viewers back to the catastrophic events of March and April 1982 near Lake Tahoe, California. A massive storm had dumped huge quantities of snow onto the area beginning in late March. Then, on the afternoon of March 31, tragedy struck. 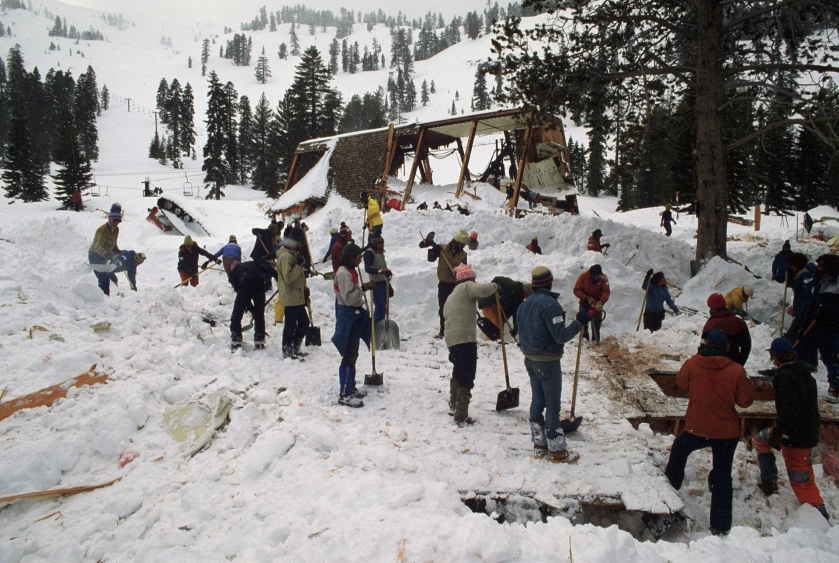 “[W]ithout warning, millions of pounds of snow would hurtle down the side of the mountain engulfing the resort’s base area and burying the parking lot,” according to a release about the film. “The sheer scale of the wreckage was staggering but for the [ski] patrol team every passing second was precious, as it was soon determined that eight people were buried in the slide – co-workers, friends, family.”

A desperate search began for possible survivors. Days after the avalanche, remarkably, one person was found clinging to life.

“Forty years have passed since this colossal weather disaster, with lives forever changed and the stories of that tragedy passing into local lore,” notes the release from Greenwich. “Buried captures the intense drama of that day, and the days of suspense, grief and hope that followed along with the long legacy of post-traumatic stress on the survivors and community. The story is about the avalanche disaster and rescue but it also explores the broader themes of trauma and mental health, resilience and healing, and ultimately about the relationship between humans and the forces of nature we seek to control.” 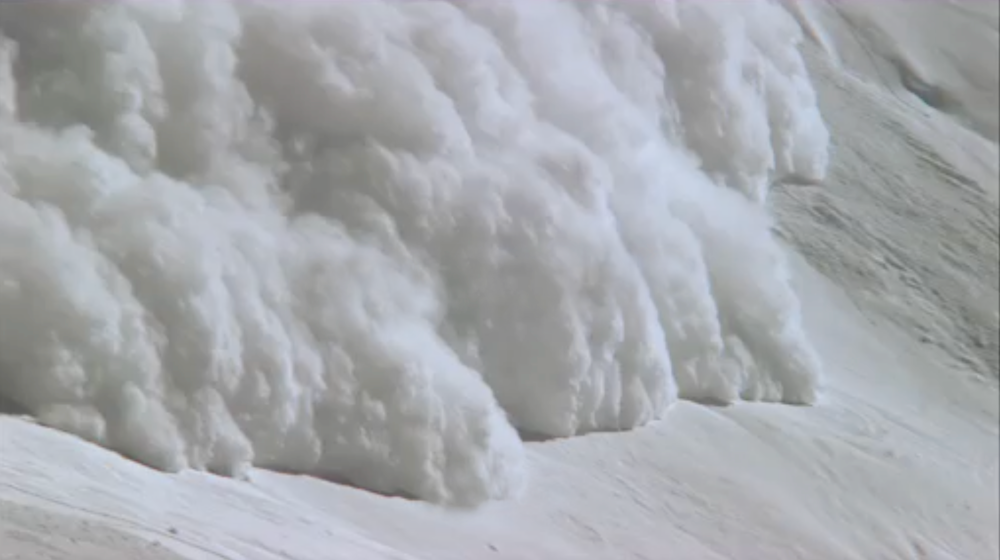 “Essential viewing for skiers,” Arentz said in a statement, “but all audiences – skiers and non-skiers alike – will find Buried a riveting account of a natural disaster, not only in the details of the avalanche itself and subsequent rescue efforts, but on how the disaster affected people in the years following and became a dividing line in time for the survivors and their community.”

“It was hard to imagine that anyone could have survived [the slide],” a witness recalls in the trailer for Buried. Another rescuer says, “Every time you found a ski boot you weren’t sure what was attached to the other end of that.”

You can watch the Buried trailer below. 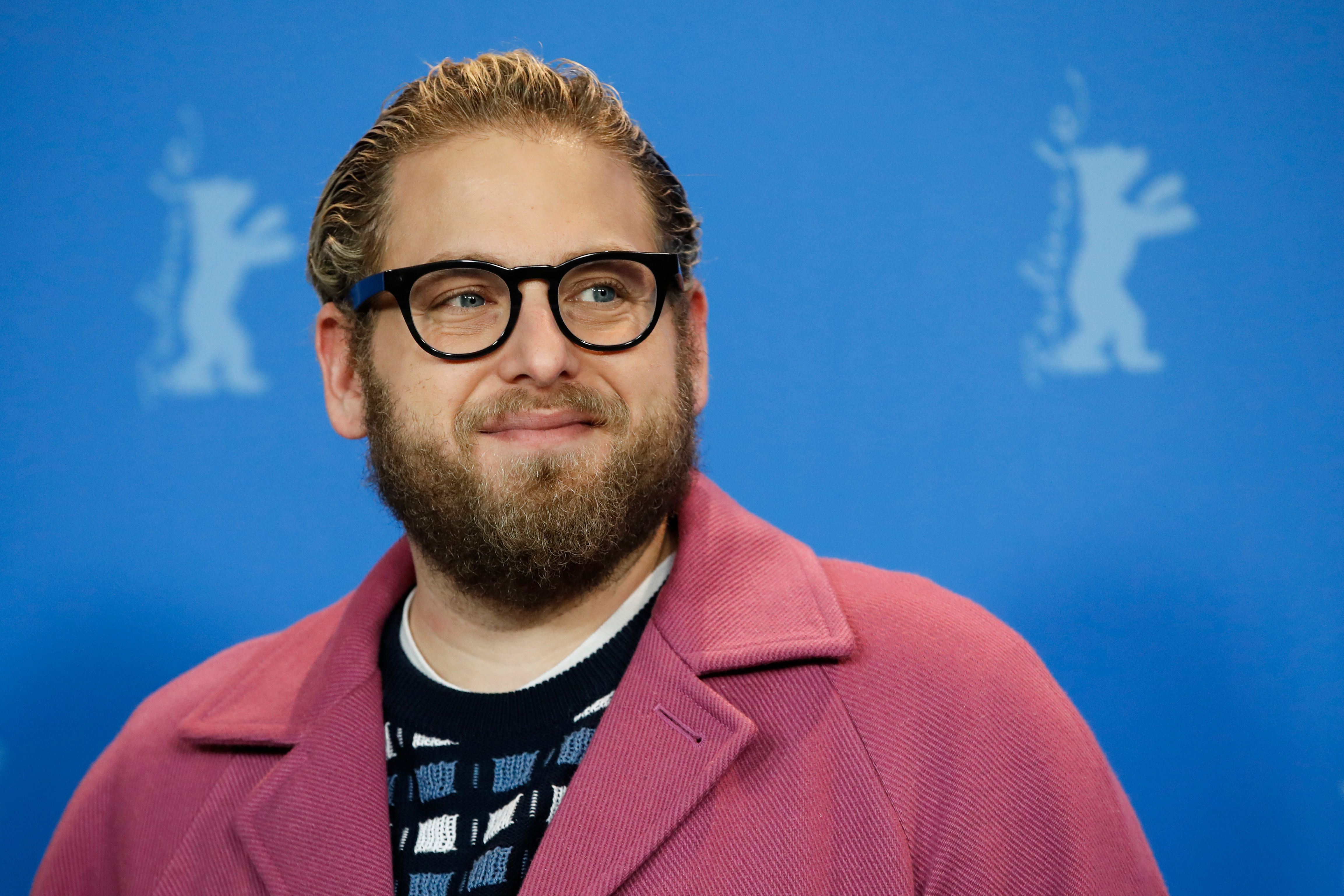