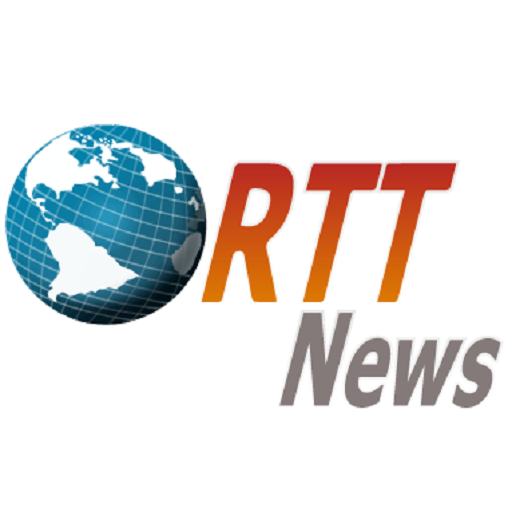 Gold prices climbed higher on Thursday amid expectations the dollar will likely lose ground in coming days after Fed Chair Jerome Powell hinted at a slowdown in the pace of rate hikes at future meetings.

After announcing another 75-bps rate hike at the end of a two-day policy meeting, Powell said the next move will depend on incoming data.

Data from U.S. Commerce Department showed a continued contraction in U.S. economic activity in the second quarter of 2022. The data said real gross domestic product decreased by 0.9% in the second quarter after slumping by 1.6% in the first quarter. Economists had expected GDP to increase by 0.5%.

With GDP unexpectedly declining for the second consecutive quarter, the data signals the U.S. economy is in a technical recession.