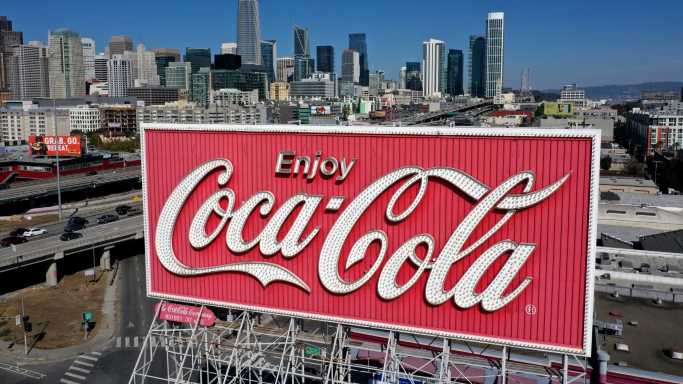 All three major U.S. equity indexes closed higher on Thursday. The Dow Jones rose 0.51%, the S&P 500 closed up 0.99% and the Composite saw a 1.36% gain. Nine of 11 sectors, led by consumer cyclicals (up 2.3%) and health care (up 1.5%), ended the day with gains. Energy (down 1.8%) and communications services (down 0.1%) lagged. A rise in the number of new claims for jobless benefits was likely interpreted as a signal that the Federal Reserve’s interest rate hikes are working to reduce inflation. In Friday’s premarket session, the Dow was up while the S&P 500 and the Nasdaq were lower.

After markets closed Thursday, Snap reported a smaller-than-expected loss per share, along with a slight revenue miss. The company did not offer a forecast for the third quarter other than to say revenue is running about flat with the second quarter, about 10% below the consensus estimate for the current quarter. Shares tumbled more than 34% early Friday.

Before markets opened on Friday, Twitter missed estimates on both the top and bottom lines. The company blamed the economy and Elon Musk. Who could have guessed? The stock traded lower early but recovered.

Verizon missed the consensus profit estimate by a penny and exceeded the revenue estimate. The company also pulled in revenue expectations in some areas. Shares were down more than 5% in early trading.

American Express beat consensus estimates on both the top and bottom lines. The stock traded up more than 4% in early Friday.

NextEra Energy beat the bottom-line estimate but missed on revenue. The stock traded up over 2%.

Schlumberger beat both top-line and bottom-line estimates and issued upside guidance for full-year revenue. The stock traded up more than 6%.

Cleveland-Cliffs missed the consensus earnings per share (EPS) estimate by 17% and reported better-than-expected revenue. Shares were down by almost 3%.

Here is a look at four companies set to report results before Tuesday’s open.

A long-time Warren Buffett favorite and Dow component, Coca-Cola Co. (NYSE: KO) has posted a share price gain of more than 13% over the past 12 months. Since posting a 52-week high in late April, the share price has dropped by 6.3%. When Coke reported first-quarter results in April, the stock was up 27% over the previous 12 months. The company is one of 39 that has earned the title of Dividend King for having raised its dividend every year for 50 consecutive years.