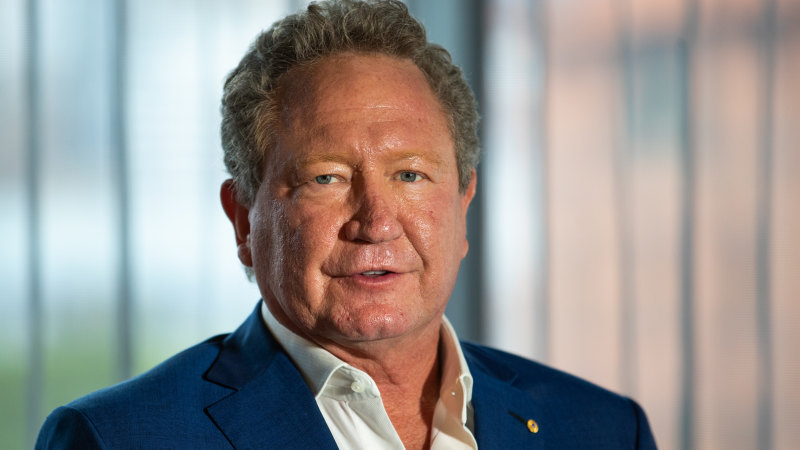 Fortescue Metals Group has announced a restructure that will see its nascent green energy business, Fortescue Futures Industry, gain equal ranking with its multi-billion dollar iron ore mining business with direct representation to the board and a new chief executive.

The moves include appointing the former head of GE Europe, Mark Hutchinson, to head FFI. Company founder and executive chairman Andrew Forrest will act as the interim boss of the iron ore business when Elizabeth Gaines steps down as Fortescue CEO in August. 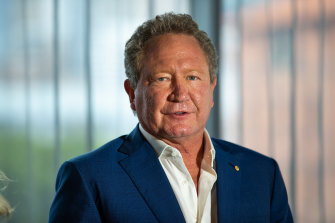 “Today is a further progression of Fortescue’s transition to a global, green renewable and resources company,” Forrest said.

“This growth and value to shareholders is already evident with our shareholder base doubling since FFI was launched, with our investors ranging from top tier institutional banks to grassroots investors, all wanting to be a part of this mission, as we continue to strongly outperform our peers in the iron ore sector.”

Gaines will retain a board role and act as FFI’s ambassador.

Hutchinson’s roles at US conglomerate GE included five years leading GE in China, before running its European operations and its 100,000 employees.