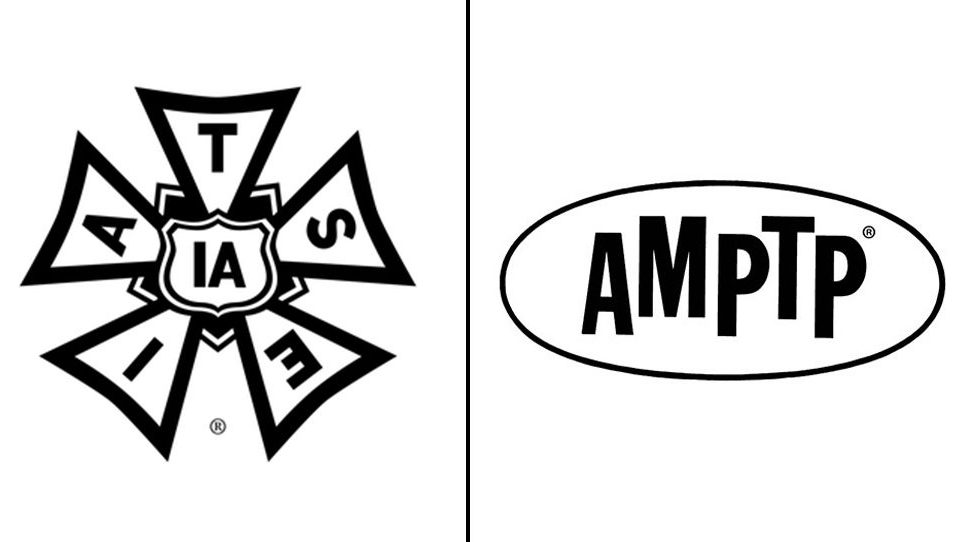 “This is an equity issue,” she told Deadline. “Our production coordinators, who function as heads of departments and run staffs of anywhere from five to 10 people, are the communications centers between the studios and what’s happening on set. We manage a million different things, and we have a million different job titles and we’re not paid as heads of departments. We’re not paid the same as a construction coordinator, for example, or a gaffer or a best boy.

On its website, the local notes that the Alliance of Motion Picture & Television Producers “practices pattern bargaining, commonly resulting in 3% raises across the board. Since 3% of a larger number yields a larger number, this wage inequity for coordinators increases yearly. Working mind-numbing hours without commensurate compensation, our coordinators have had enough. We expect the employers will have the clarity to identify this injustice and the courage to correct it.

“Our rates were set a very long time ago when we were considered secretaries and script girls,” Mountain said, “and unfortunately, pattern bargaining tends to keep you down for a very long time until you realize how far you are behind all of your union kin, especially the more male-dominated crafts. And you look around and start comparing your rates and ask, ‘How is this possible?’ And it’s very easy to see when you started with almost 100% women in one craft and their rates are super, super low. It’s not hard to connect the dots.”

Local 161’s West Coast counterpart, IATSE Local 871, got significant pay raises for its lowest-paid members during IATSE’s contract negotiations last November, and Mountain said that this is “a good starting point” for her local as well. “We’re hoping to build on those gains, use them as steppingstones to gain a bit more equity.”

Another key issue for the local, she said, is to gain contractual recognition for members who work as accountants. “Our accountants, though they’ve been members for 20 years, are not recognized by the AMPTP, and therefore do not have the same protections. They don’t get things like overtime and guaranteed turn-around so that they get proper rest at night.”

She said that the local hopes that the AMPTP will voluntarily recognize the accountants as members of the bargaining unit. “We’re going in with a really positive attitude that we’re going to work together with the AMPTP to come to some really good basic agreements, and that is one of our main goals, to have them recognized in this contract.”

The local also represents script supervisors, who are in charge on set of keeping continuity and taking notes for editors and working closely with the camera department. They have a head-of-department rate, but Mountain noted that while they also get a fee whenever more than one camera is being used, that fee was set at $40 in 1984 and hasn’t gone up since. “It’s still $40 today, which is equivalent to about $15 in today’s money compared to 1984 money.”

“After this pandemic,” she said, “and the historical agreements that were brokered between the guilds, the unions and the AMPTP to get us back to work safely, I have all the faith in the world that we will be able to work together to reach more equitable agreements on this one.”

Reiner, McKean, Guest & Shearer Turn It Up To 11 For Encore In ‘Spinal Tap II’