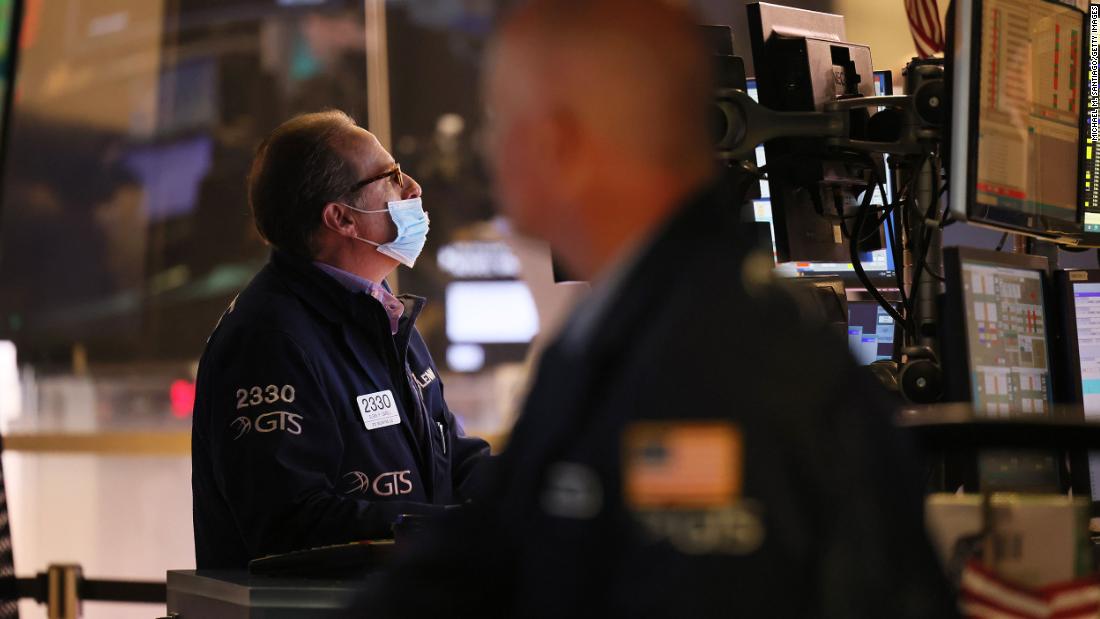 New York (CNN Business)So much for the good feelings on Wall Street. US markets fell sharply Thursday, eviscerating all of the gains from Wednesday after the Federal Reserve’s announcement of its plans to increase in its benchmark interest rate won over investors.

Fed Chair Jerome Powell helped reassure investors Wednesday afternoon, saying that future rate hikes larger than 50 basis points are “not something the [Fed] is actively considering,” leading to a bullish surge in markets. The major indexes all grew by around 3%, and the S&P 500 and Dow had their best days in nearly two years.
But investors woke up with a binge-trading hangover Thursday, and markets catapulted into the red as they further digested the Fed news.

“I’ve been in the markets for 25 years and I’ve never seen anything like this,” said Danielle DiMartino Booth, CEO and chief strategist for Quill Intelligence, a Wall Street and Federal Reserve research firm. “It’s violent not just volatile.”

DiMartino Booth thinks the massive drop only makes sense if you classify yesterday’s surge as a melt-up “The markets were so poised to rally yesterday and there were probably a lot of people who were short and had to rush to cover, today is a backlash,” she said. 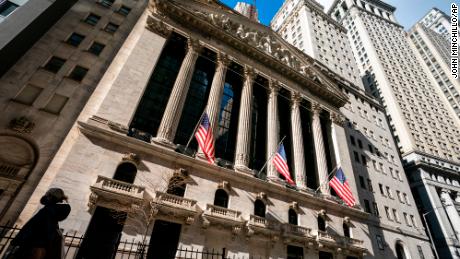 Even without future interest rate hikes of 75 basis points, quantitative tightening presents a threat to economic growth and to markets that have become used to accommodating Fed policy. “There may be some pain associated with getting back to that, but the big pain is in not dealing with inflation and allowing it to become entrenched,” Powell warned during his Wednesday afternoon press conference.

Market drops like today’s are unusual and reminiscent of 2008 and 2009, said Randy Frederick, managing director of trading and derivatives at the Schwab Center for Financial Research. But economic conditions are much stronger than they were at the start of the Great Recession, leaving analysts scratching their heads searching for a catalyst, he said.
So what changed between last night and today to cause investors to flip 180 degrees? “The tea leaves are hard to read right now,” Frederick said. “But this could be a sign of market capitulation, where investors are panicked to the point of throwing in the towel.” Capitulation, he added, can also indicate that we’ve reached a market bottom.
Large tech stocks led losses Thursday. Big tech is particularly vulnerable to rising rates because their promise of future innovation and subsequent earnings are valuable to investors.
Facebook parent company Meta fell by nearly 6%, Amazon was down 6.4%, and Google parent company Alphabet toppled 5.3%.
“In all policy moves, however, there are negative consequences, which hopefully are muted, and are less impactful than the issue that is being addressed,” wrote Rick Rieder, BlackRock’s chief investment officer of global fixed income in a note Wednesday. “The consequences we risk in policy tightening are potential recession, potential lost jobs and wages, and clearly tighter financial conditions that will weigh on virtually all financial markets.” 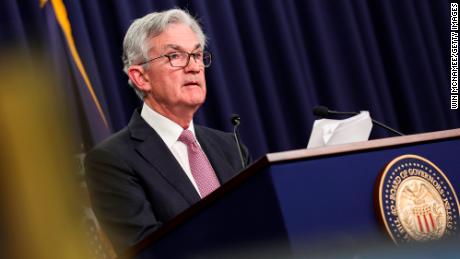