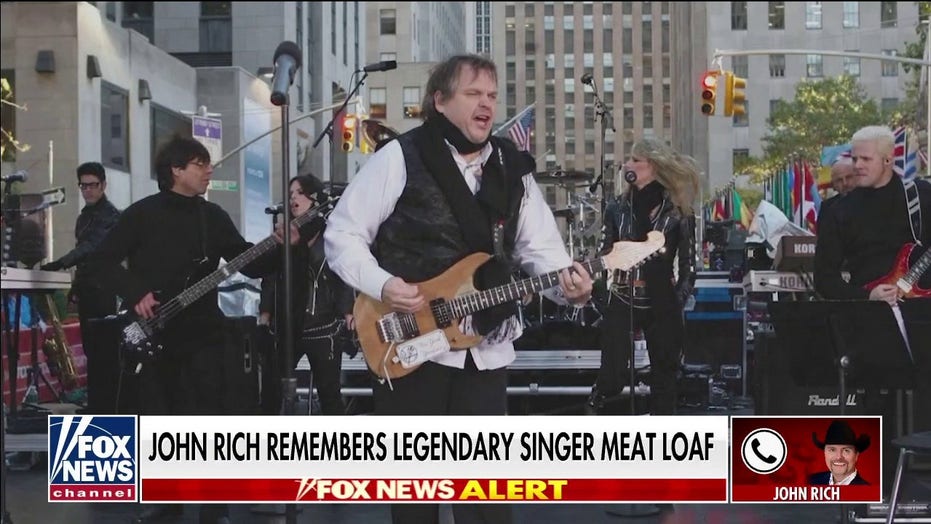 John Rich says Meat Loaf was one of the most ‘compassionate’ and ‘sincere’ men he’s ever known.

Several verified users on Twitter took to the social media platform immediately following legendary musician Meat Loaf’s death, believed to be from the coronavirus, to mock him for his opposition to vaccine mandates and masks.

“Meat Loaf had COVID, a bad case, recently,” tech culture journalist Xeni Jardin tweeted Friday hours after the singer was announced dead at 74. “He was an anti-science mask and vaccine denier. His vaccine status not released. He mocked public health measures before he died, told a reporter ‘If I Die, I Die’. Friends, Meat Loaf was a pandemic a**hole.” 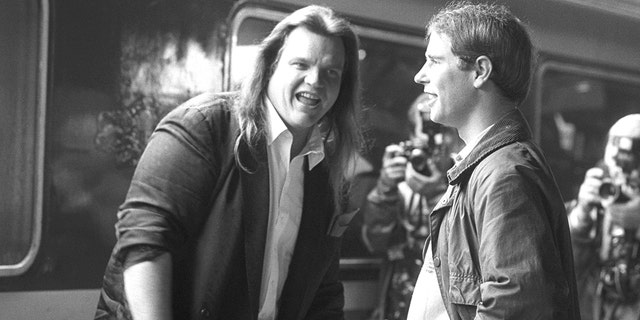 “You can have two feelings at once,” Jardin added. “If you were and are a fan? I get it, not mocking your love. But the dude was a dick about the pandemic. Sounds like he f****d around and found out.”

“He died cuz he wouldn’t do that,” comedian Christopher Titus tweeted in reference to Meat Loaf’s hit song “I’d Do Anything for Love (But I Won’t Do That).”

Several other users blamed Meat Loaf’s vaccination status, which has not been confirmed, for his death just hours after his passing. 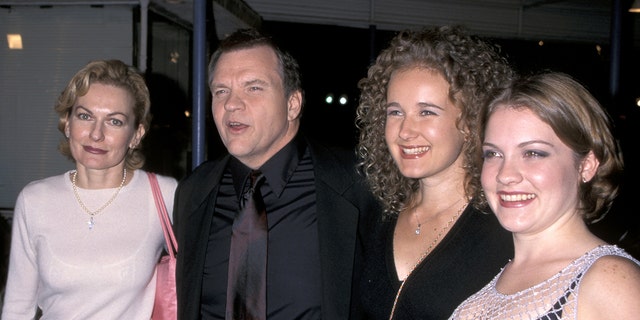 Meat Loaf, born Marvin Lee Aday, had reportedly fallen seriously ill with COVID in recent days although no official cause of death was given in the announcement of his death on his Facebook page.

Meat Loaf had made several public comments critical of coronavirus mandates and TMZ reported that he railed against vaccine mandates in Australia recently. 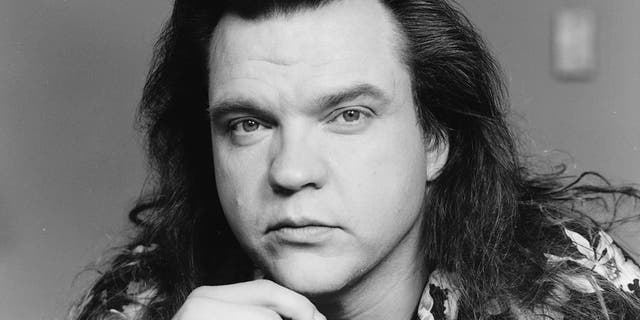 “I’m happy to give you a hug,” the rocker said in an interview with Pittsburgh Post-Gazette in August explaining that he refuses to live in fear of the virus. “I hug people in the middle of COVID. I’m sorry, I understood stopping life for a little while, but they cannot continue to stop life because of politics. And right now they’re stopping because of politics.”

Meat Loaf added, “If I die, I die, but I’m not going to be controlled.”