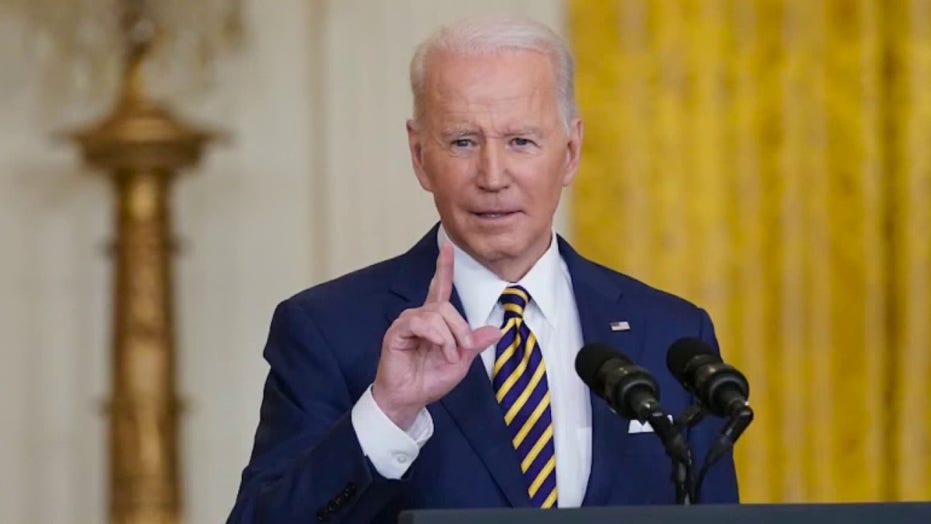 Thursday marks one year since Joe Biden took the oath of office. One year later, a recent letter to the editor asked why a daily reader of The Washington Post did not know the good news about President Biden’s first year in office.

Here’s the good news for that reader and America in five easy pieces: 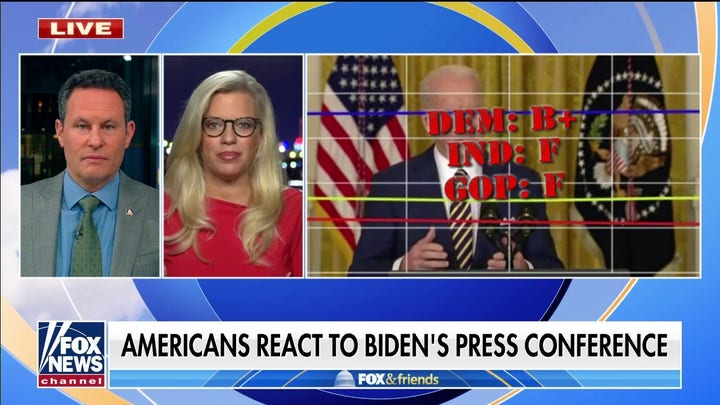 Second, it is shameful that a reader of a major newspaper is surprised to learn that Biden’s first year in office saw the nation achieve its highest Gross Domestic Product (GDP), the measure of the growth of the American economy, in nearly 40 years.

That goes back to President Reagan overseeing the 1984 economy he famously advertised as “Morning in America.” Reagan’s economy was also battling inflation.

Third, why has there been so little media attention to the fact that during Biden’s first year in office the stock market has seen its value soar go up 25 percent. The S&P 500 ended the year up by 27% and NASDAQ hit record highs for investors.  The U.S. economy outperformed China and Europe.

Fourth, under Biden the country has avoided another lockdown despite the rise of a new coronavirus variant. The economy would be even better if the pandemic had ended, but avoiding another lockdown was a crucial step to keep the economy going.

Please note that despite grim news stories, the store shelves were full of gifts during the Christmas holidays and retail sales were up 8.5 percent from 2020 and 11 percent from 2019, the holiday sales season before the pandemic.

Also, don’t forget the children. By the end of last year nearly all schools were able to reopen thanks to Biden’s successful distribution of the vaccine. When Trump left office he had pushed for development of a vaccine but there was no distribution plan. 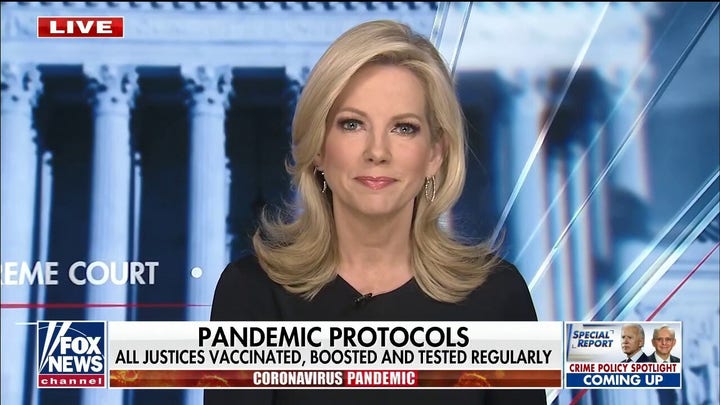 Biden got a plan in place and successfully got vaccines into the arms of nearly 76 percent of Americans. In fact, 64% of American are fully vaccinated and among people with both shots, 36 percent have also received a booster shot.

And now children as young as 5 are also eligible for the vaccine.

The success in distributing the vaccine has resulted in fewer people getting sick and fewer people ending up in hospitals that remain stressed by the illness among people who refuse the vaccine.

Biden all did all of this despite facing a storm of disinformation and the steady spread of conspiracy theories, some of them promoted by Republicans in Congress and around the nation. 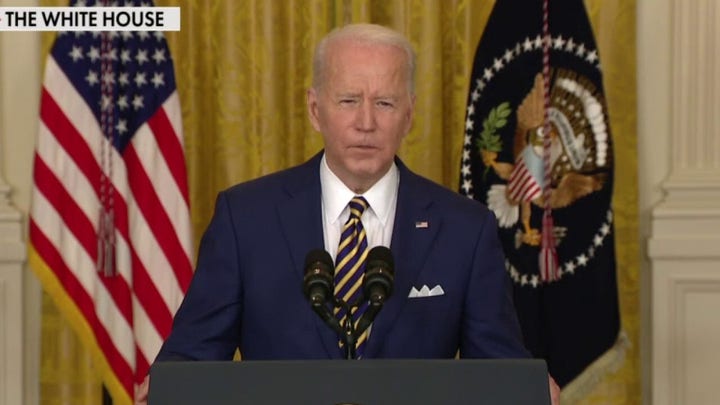 His legislative achievements begin with Congress passing the American Rescue Plan. It put checks worth $1,400 in the bank for Americans in need due to the economic disruption caused by the pandemic. The plan, which passed with support from just a single Republican, also created a Child Tax Credit that significantly cut childhood poverty in the U.S., according to researchers at Columbia University.

A bill to restore America’s aging infrastructure was frequently promised during the Trump administration but never delivered. Biden delivered in his first year.

Similarly, Trump promised to get the U.S. out of the nation’s longest war, the 20-year-long war in Afghanistan.

I say “similarly” because once again it was Biden, in his first year, who kept his campaign promise to end the war.

Incredibly, the same papers that failed to give Biden credit for his successes are full of criticism of how the U.S. military executed the pull-out. Thirteen American troops died.

But pulling out of any war is difficult – think back to the U.S. exit from Vietnam or even Russia’s far worse exit from Afghanistan.

As a matter of military execution and tactics, the U.S. departure had its flaws. But the big point is that American people have been telling pollsters for years that the time had come for the U.S. military to get out of Afghanistan.

The public no longer supported the war.  And, thanks to Biden, American soldiers are no longer at risk in a fight that claimed 2,401 American troops over 20 years and that felt pointless to many Americans

This is a false equivalency, and it carries the danger of leaving Americans, already gloomy over the persistence of the pandemic, unaware of all Biden has done get America back to winning.