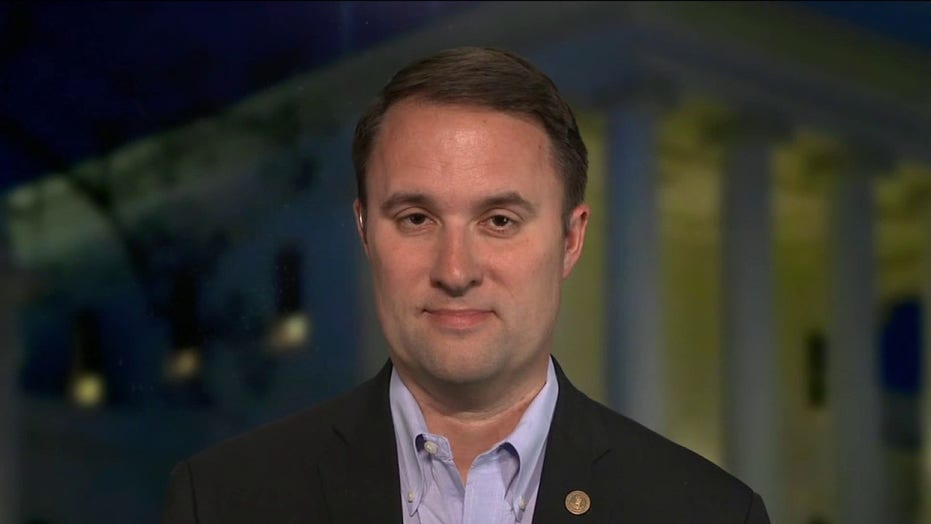 AG Jason Miyares: Gov. Youngkin and I are all about keeping Virginians safe

Virginia’s newly sworn-in Republican Gov. Glenn Youngkin is cleaning house at the commonwealth’s diversity and inclusion department and has appointed an opponent of Critical Race Theory to lead the office where changes in “equity” messaging are already being made.

In a Wednesday press release, Youngkin announced that Heritage Foundation policy expert Angela Sailor has been tapped as the commonwealth’s new director of diversity, equity, and inclusion. 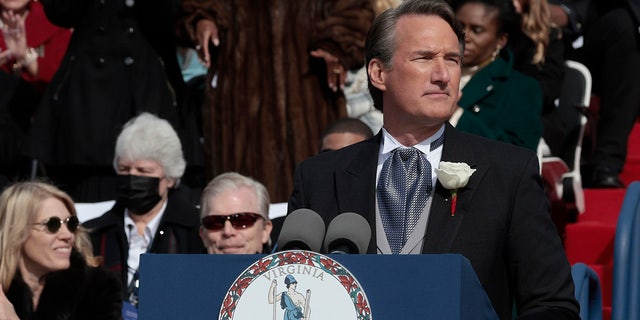 “The people of Virginia elected the most diverse leadership in the Commonwealth’s history. Virginia is big enough for the hopes and dreams of a diverse people. Angela Sailor’s experience in government, nonprofits and the private sector will guide us as we ensure that the government is working for all Virginians across our diverse Commonwealth, especially when it comes to economic opportunity for all Virginians. In addition, I will introduce and support legislation to change the name of the office to the Diversity, Opportunity and Inclusion Office,” the statement read, explaining that the word “Equity” in Sailor’s title has been swapped with “Opportunity.”

Sailor has written in opposition of Critical Race Theory, a key issue that propelled Youngkin to victory, in the past including in a piece last summer titled, “Schools Hiding Behind Diversity and Inclusion Rhetoric to Spew Critical Race Theory Vile.” 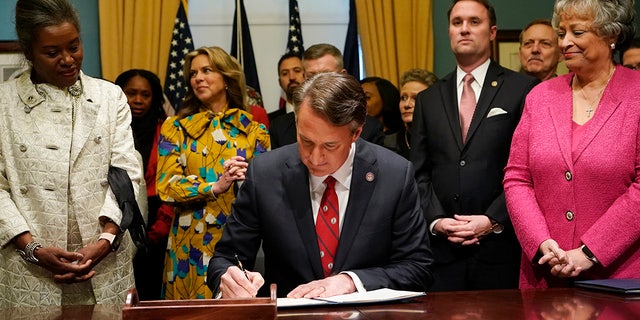 Sailor said during a Heritage Foundation panel discussion in January that, “Critical race theory is the complete rejection of the best ideas of the American founding. This is some dangerous, dangerous philosophical poisoning in the bloodstream.”

The Richmond Times-Dispatch reported that all members of the office leftover from previous Democratic Gov. Ralph Northam, who created the office in response to a scandal involving him wearing blackface, were not asked to return. 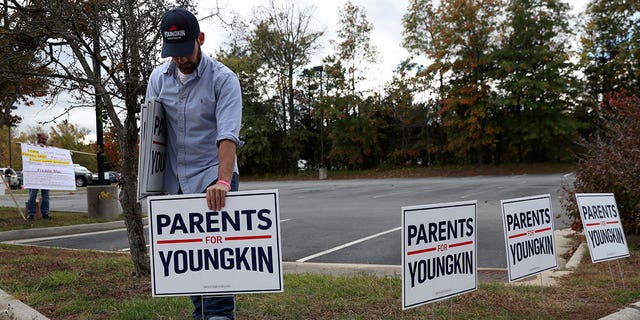 FILE PHOTO: Tristan Thorgersen puts pro-Youngkin signs up as people gather to protest different issues including the board’s handling of a sexual assault that happened in a school bathroom in May, Picture taken October 26, 2021.
(REUTERS/Leah Millis/File Photo)

Youngkin wasted no time tackling the issue of Critical Race Theory, which he fiercely campaigned against in the gubernatorial race while his Democratic opponent falsely claimed that the curriculum did not exist in Virginia schools, by signing an executive order within hours of taking office that banned the teaching from schools.

The executive order was signed along with ten other executive actions addressing key aspects of Youngkin’s platform including slashing job regulations, removing mask mandates in schools, and launching an investigation into a sexual assault controversy in Loudoun County, Virginia.