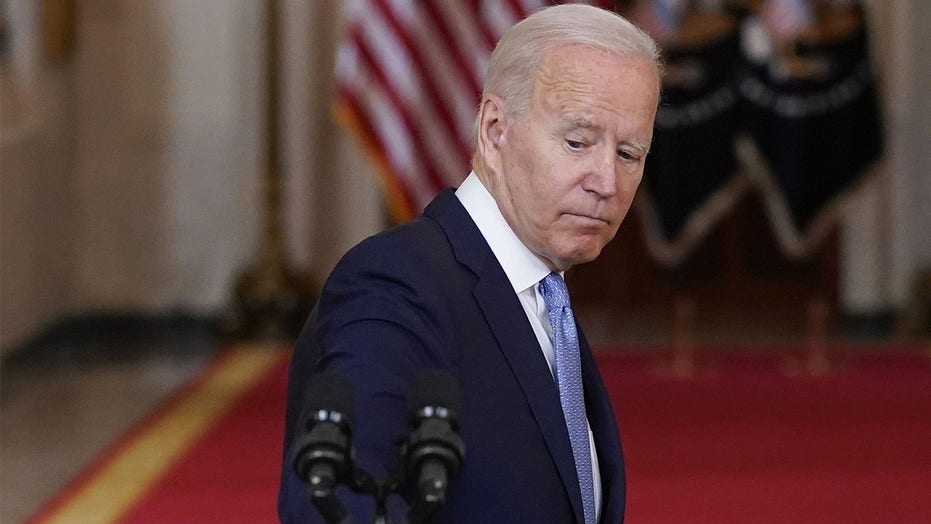 MSNBC’s Chuck Todd said Tuesday that based on past metrics of job approval and the American people’s impression of the country’s direction, President Biden and Democrats could be heading into the midterm in “shellacking territory,” such as what was seen during the 2010 midterms during former President Obama’s first term in the White House.

“Basically, there are three poll numbers you can follow nationally that will tell you the likely shape of these midterm elections, its 1) direction of the country, right track [or] wrong track, the 2) presidential job rating and the 3) generic ballot,” Todd said. 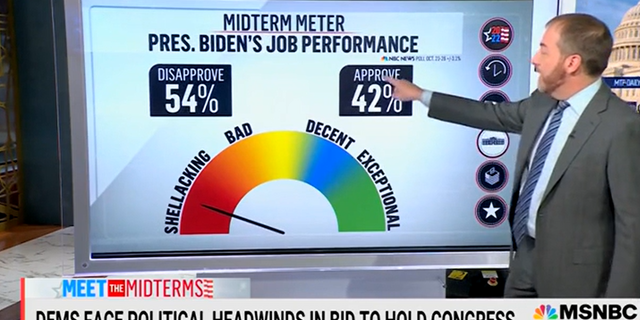 “And right now, two of the three that we track are sitting there in shellacking territory, so it’ll be a lot of fun as we track throughout the year.”

Todd cited an NBC poll from October 2021 that showed 71% of respondents didn’t approve of the country’s direction. “That’s in big-time shellacking territory,” he said.

The other metric, Biden’s job approval – which sat at 42% – also puts the Democratic Party in political peril, according to Todd.

Beyond the NBC poll, a more recent Quinnipiac poll found Biden’s approval to be at 33%. In response, Todd said, “Every time I think the White House thought they’ve hit bottom there seems to be a new bottom.”

The poll found the majority of Americans are disappointed in the president’s handling of COVID-19, foreign policy, and the economy. The poll reflects historic inflation, the widely-criticized withdrawal from Afghanistan, and Biden’s failure to “shut down the virus” as he promised during the 2020 elections. 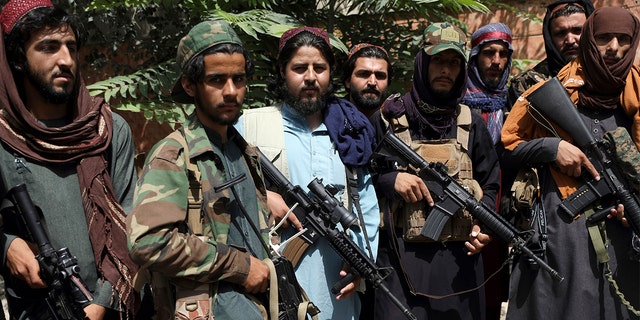 A Fox Business poll found in December that the majority of Americans said 2021 was a bad year for their families and that they were not hopeful about the country’s future.