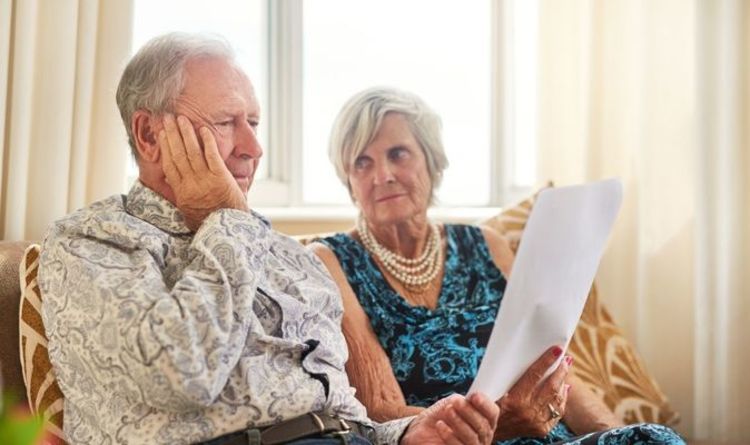 Analysis of data from HM Revenue and Customs (HMRC) by Kingsley Napley found that there is a clear discrepancy between how much certain areas across the country pay in IHT. In terms of volume of estates hit by large inheritance tax bills, Barnet topped the list with the average bill being over £291,000. This was followed by Wiltshire and the City of Edinburgh, with the average bills being £229,000 and £212,000, respectively.

When it came to the average value of IHT paid on each estate, residents of Kensington and Chelesa were faced with staggering bills.

In comparison, the average inheritance tax bill in Kensington came to around £1million, while the common IHT levy in Walsall came to £65,000.

Outside of London and the Home Counties, Stratford-upon-Avon, Winchester, Devon and Dorset were found to rack up extortionate inheritance tax bills.

Inheritance tax is paid on the estate, which includes the money, possessions and property, of someone who has passed away.

Normally, no IHT is paid on someone’s estate if it is valued below the £325,000 threshold. The standard rate of inheritance tax currently stands at 40 percent.

The Chancellor Rishi Sunak has yet to make any further changes to rules regarding inheritance tax in a bid to generate more revenue for the Treasury.

James Ward, the head of Private Client at Kingsley Napley, outlined who is really targeted by inheritance tax in the UK.

Mr Ward explained: “It’s not simply the wealthiest families that pay the most Inheritance Tax.

“As our ranking shows some families are better at estate planning than others. IHT is one Premier League you don’t want to be on top of.

“With recent property and share price increases and taxes rising elsewhere, inheritance tax remains an area where something can be done to mitigate the eventual liability due.”

In response to rising inheritance tax bills, Kingsley Napley has seen a noticeable rise in the number of inquiries from people looking to reduce the amount of IHT which will need to be paid.

According to the financial expert, there are five key ways households can reduce their IHT liabilities going forward.

“Exemptions: Make sure to use all your nil rate bands and consider business relief. Although complex, the latter can lead to big savings.

“Life insurance: Consider this being paid out to family members. Let the insurance pay the tax. Skiing: Spending the kids inheritance! E.g. on good wine, nice food, holidays and trips out!”

“Those living in IHT hotspots should strongly consider all of these steps and more to avoid ranking at the top of our inheritance tax Premier League in future.

“It is always wise to have a regular review of estates and inheritance plans to ensure tax-efficiency in the event of death.”