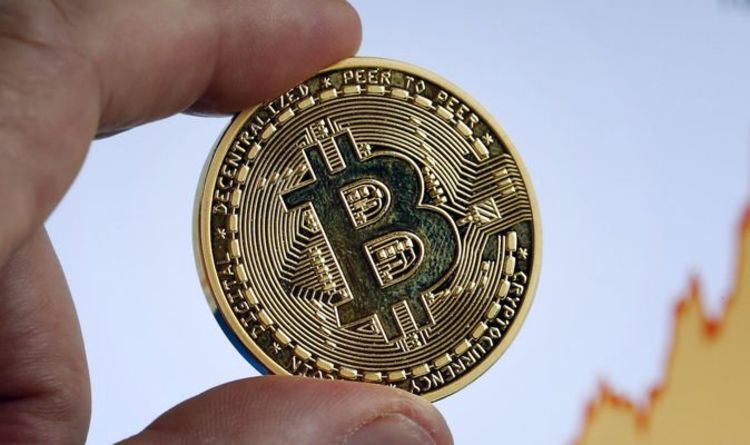 Last year put most tokens through the wringer, forcing them to endure an unprecedented ebb and flow. Despite a promising start for some altcoins, namely Dogecoin (DOGE) and Shiba Inu (SHIB), established currencies closed out 2021 on their knees. Experts hope Bitcoin, which is currently enjoying a brief resurgence, can sustain its early progress through the rest of the year.

Which crypto will explode in 2022?

Early January has seen some currencies make a new year’s rally, with DOGE, Ethereum and SHIB all trending upwards in the first month of 2022.

While its gains are more conservative, at 2.64 percent, Bitcoin remained the most valuable of the lot.

The coin would currently set people back $43,832.10 apiece, at their highest rate since January 5.

Analysts believed it’s a sign of things to come for the coin.

Marcus Sotiriou, Analyst at the UK based digital asset broker GlobalBlock, said that if it could claim the $42,800 resistance level – as it now has – it would signal “continuation to the upside, at least in the short term”.

Mr Sotiriou added that Bitcoin could then approach the “mid-$40k region”.

He added that data points towards good things to come for Bitcoin and present a “solid buying opportunity”.

The analyst said: “On-chain data is generally bullish and indicates that these prices could be a solid buying opportunity.

“Bitcoin has entered the buy zone for dormancy flow, which has only flashed five times in Bitcoin’s history, which all lead to incredible rallies.”

“This indicator compares Bitcoin’s market cap to the annual value of destruction – in layman’s terms, it compares price to spending behaviour.

“As the percentage of people spending their Bitcoin is so low, it shows the sentiment of investors, unwilling to sell their Bitcoin at this price.”

While individual currencies stand to make gains in 2022, the world still has a debate around them to address.

In 2021, tokens made headlines for their excessive fossil fuel consumption, impacting prices and the willingness of officials to adopt them.

The decision ahead of officials could see the currencies fall or fly as regulation would introduce limitations.

These could end up taming the “Wild West” that has given cryptocurrencies their near-endless value bounces.