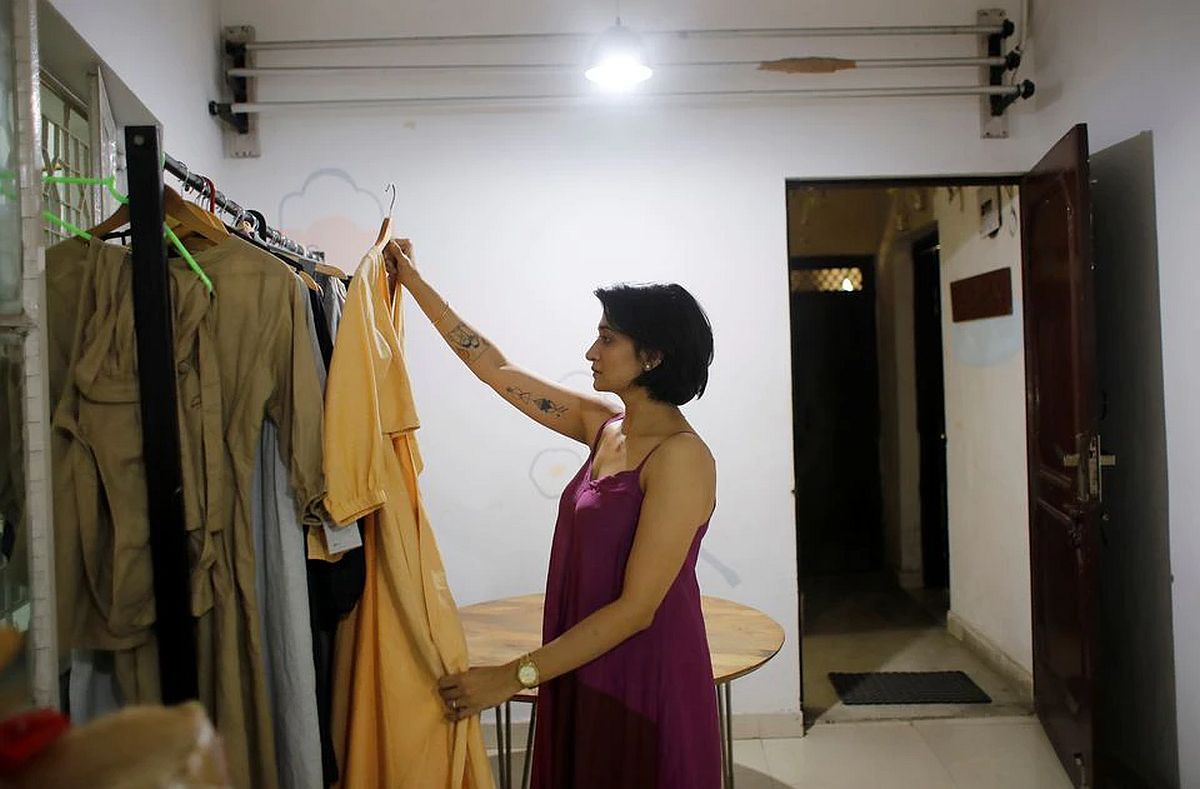 Backed by the China-plus-one policy, India’s textile and apparel exports have seen a 53 per cent growth during the April-November period of the current fiscal year at around $26 billion. 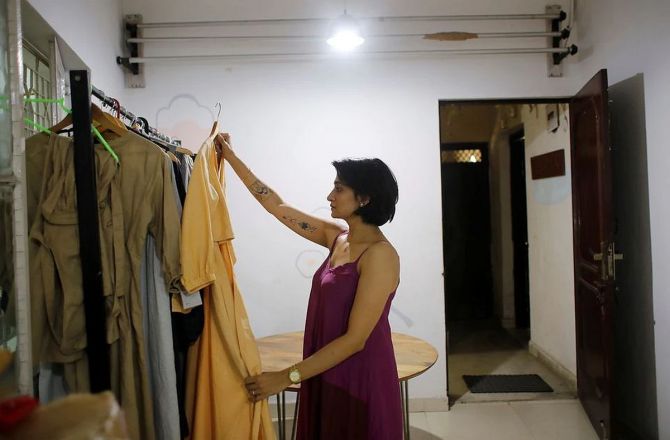 This compares to the figure of $17 billion during the same period in FY21.

According to Wazir Textile Index, all major companies including Welspun, Vardhman, Trident, KPR Mills, Indo Count, RSWM, Filatex, Nahar Spg and Indorama have posted higher sales during the first half of the current fiscal year compared to the pre-pandemic year.

Welspun posted an 18 per cent increase, Vardhman around 26 per cent and Trident 16 per cent rise during the first half of this fiscal compared to the pre-pandemic levels in 2019-20.

“The figures would have been better if the first half of the year was not affected by the second wave and the shipping crisis also hit the industry.

“We expect textile and apparel exports to touch around $45 billion by the end of the fiscal year, outshining pre-Covid numbers,” said A Sakthivel, chairman, Apparel Export Promotion Council (AEPC).

Based on data available with the Confederation of Indian Textile Industry (CITI), export of all commodities in the segment — including cotton yarn, fabrics, made-ups, handloom products, man-made yarn, jute, textiles and apparel — was valued at $263 billion during the April-November period in 2021-22.

The sector contributed 9.9 per cent of the total exports during that time.

“A major reason for this rise is the China-plus-one policy and the growing sentiment in favour of India, globally.

“Though countries like Bangladesh and Cambodia have tariff concessions with several nations, the quality of Indian products is something that is increasing takers for our products,” said K Venkatachalam, advisor to the Tamil Nadu Spinning Mills Association (Tasma).

Earlier this month, the Reserve Bank of India (RBI), in an article published in its bulletin, had batted for the country to enter into free-trade agreements with major export destinations like Europe and the United States.

This is to push apparel shipments and compete against Bangladesh and Cambodia.

It stated that over the last decade, the European Union (EU) market has stagnated due to rising competition from countries like Bangladesh, Vietnam and Cambodia.

“The real surge is not in terms of quantity; it is because the economics have changed.

“We have seen input costs of yarn, dyes and chemicals go up by 40-50 per cent.

The figure is expected to cross Rs 33,000 crore this fiscal, according to the Tirupur body.