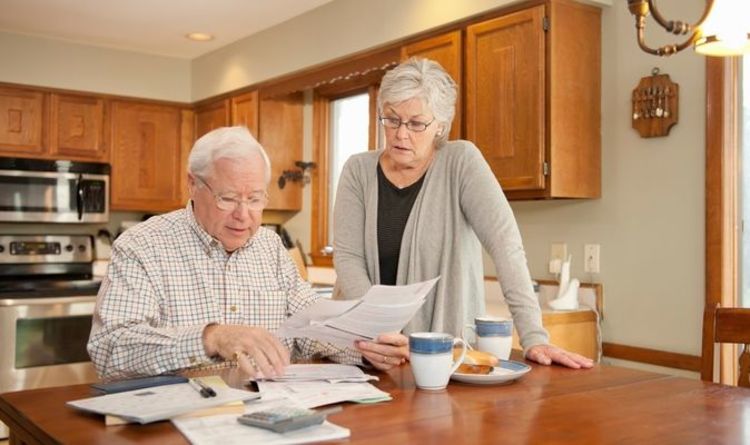 State Pension age could be reviewed due to pandemic says expert

The review is set to take place from now until May 2023, in what could have major implications for Britons.

As a result, it could push back full retirement for millions of people if it is decided the change will go ahead.

The Government explained the purpose of the review, stating: “As the number of people over state pension age increases, due to a growing population and people on average living longer, the Government needs to make sure that decisions on how to manage its costs are, robust, fair and transparent for taxpayers now and in the future.

“It must also ensure that as the population becomes older, the state pension continues to provide the foundation for retirement planning and financial security.”

The review is to consider a wide range of evidence before it reaches a conclusion.

The Government states this will include:

The review will also consider the issue of regional inequalities, and impacts for individuals “with different characteristics and opportunities”.

Becky O’Connor, Head of Pensions and Savings at interactive investor, said: “Millions more people could face having to work for longer before they get their state pension as a result of this review.

“The idea of a long, enjoyable retirement seems set to be consigned to the history books.

“Many will have spent much of their working life expecting to retire at 65. They have been disappointed before and look set to be disappointed again.

“It’s no wonder today’s younger workers have little faith in the state pension being there for them at all when they stop work, with many thinking they’ll end up working forever.

“Continually moving the goalposts back like this doesn’t just provoke disillusionment, it has big implications for retirement planning.”

An inability to claim the state pension could present challenges for those with age-related ill health.

Ms O’Connor highlighted the age at which a person may be prevented from working is approximately 63.

This could leave people with a shortfall, facing a number of years where they are awaiting state pension.

It may put a strain on finances, particularly if a person dips into their savings or private pension.

Ms O’Connor said: “There are big inequalities in health and consequent ability to work for people in their sixties around the country.

“Life expectancy hasn’t been rising across the board recently and so does not offer the same justification it once did for endlessly increasing the state pension age.”

A DWP spokesperson said: “As the number of people over state pension age increases, due to a growing population and people on average living longer, the Government needs to make sure that decisions on how to manage its costs are, robust, fair and transparent for taxpayers now and in the future.

“It must also ensure that as the population becomes older, the state pension continues to provide the foundation for retirement planning and financial security.”