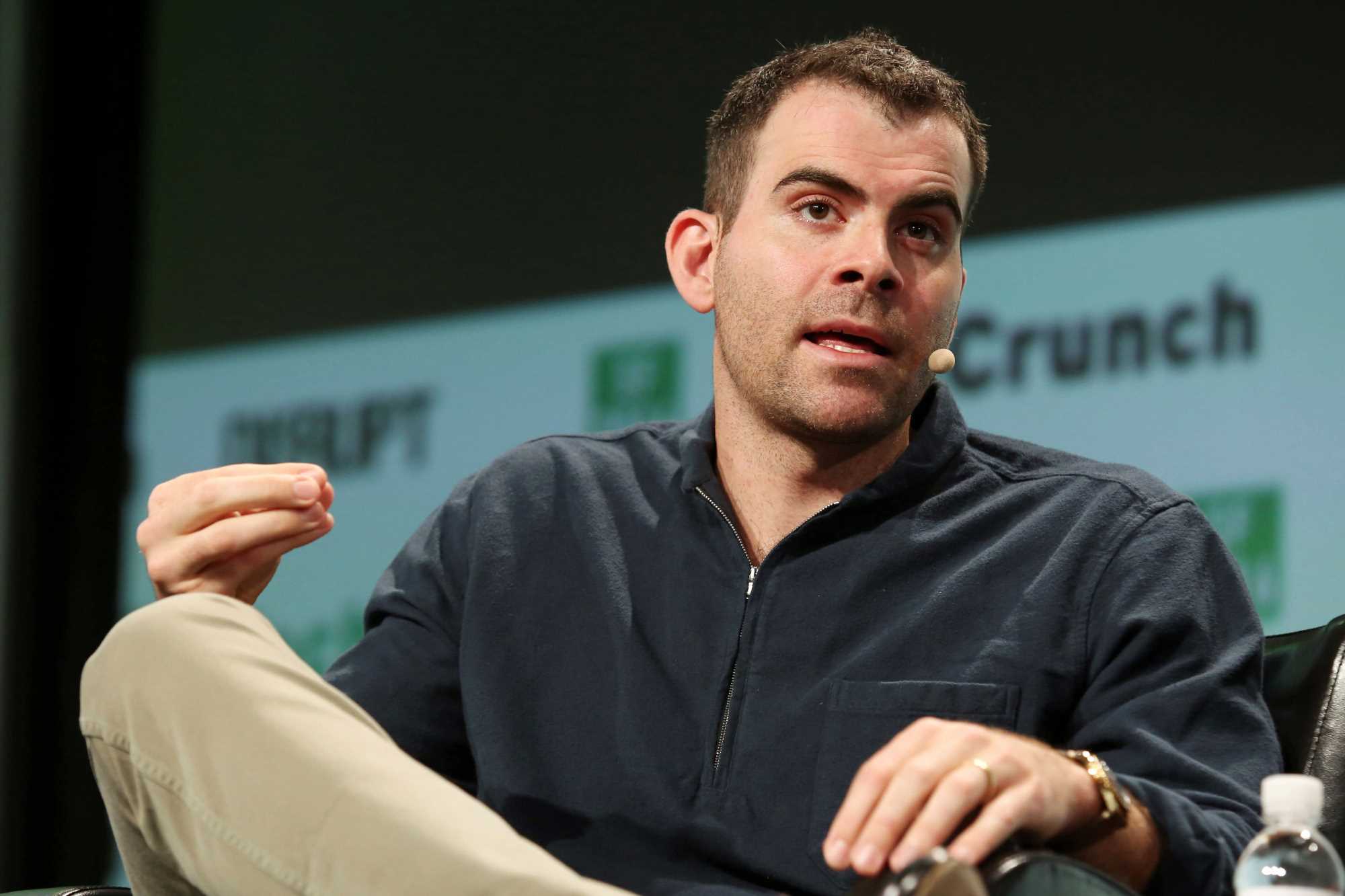 Instagram said early Tuesday that it's launching several new features in an effort to improve teen safety in the app, like parental controls and an option to prevent people from tagging or mentioning teens.

The changes come a day before Instagram chief executive Adam Mosseri is set to testify before Congress for the first time. Mosseri's appearance follows bombshell reports that showed Facebook, now Meta, and Instagram are aware of the harms their apps and services cause, including to teen mental health.

One internal Facebook presentation first reported by The Wall Street Journal said that, among teens who reported suicidal thoughts, 13% of British users and 6% of American users traced the issue to Instagram. The reports were based on thousands of pages of internal documents provided by former Facebook employee and whistleblower Frances Haugen. More than 40% of Instagram's users are 22 years old and younger, according to leaked internal documents, and Instagram has since paused plans to build a special version of the app for kids.

Mosseri could point to some of the new features to defend his company's work to lawmakers.

Instagram will prevent users from tagging or mentioning teens that don't follow them, for example. It will also begin to recommend other topics if a teen spends too much time on one specific interest, the company said. It will also release tools for parents and guardians next year that will let parents see and limit how much time their teens spend on Instagram and will notify parents if a teen reports another user.

Another feature, called "Take a Break" will ask users to stop using Instagram momentarily and will give users reminders to take more breaks, Instagram said. The feature, which needs to be turned on first, is rolling out in the U.S., Canada and Australia on Wednesday and to all users by early next year, Instagram said.

"After bombshell reports about Instagram's toxic impacts, we want to hear straight from the company's leadership why it uses powerful algorithms that push poisonous content to children driving them down rabbit holes to dark places, and what it will do to make its platform safer," Sen. Richard Blumenthal, D-Conn., previously said in a statement to CNBC.