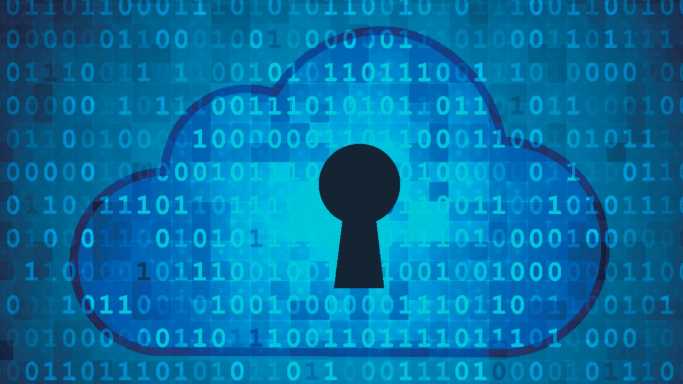 After markets close Tuesday, Hewlett Packard Enterprise and Salesforce.com will report earnings. We did not preview any of the handful of companies scheduled to report results Wednesday morning.

Cloud security platform maker CrowdStrike Holdings Inc. (NASDAQ: CRWD) has seen its share price rise by about 50% over the past 12 months. The stock rose by around 15% in the month of October, but an analyst downgrade in mid-November sent the stock by more than 16%. Increased competition and added pricing pressure were the stated reasons for the rating change. Investors might want to keep an eye on margins to see whether the downgrades worked out as predicted.

Overall, analysts are solidly bullish on the stock. Of 29 brokerages covering the firm, 19 rate the shares a Buy and five more have Strong Buy ratings. Another three have rated the shares at Hold. At a recent price of around $226.30 a share, the upside potential based on a median price target of $310 is 37%. At the high price target of $360, the upside potential is 59%.

After sinking to a 12-month low nearly 45% below its price last November, shares of Snowflake Inc. (NYSE: SNOW) recovered to show a gain of more than 22% in mid-November. The data cloud platform got pushed down in the general sell-off of tech stocks over the past two weeks and finished the past 12 months up about 17%. What Snowflake may need to do to get its stock back on track is post a profit. Current estimates do not forecast a profit until fiscal 2024. That’s a long time in a short-attention-span market.