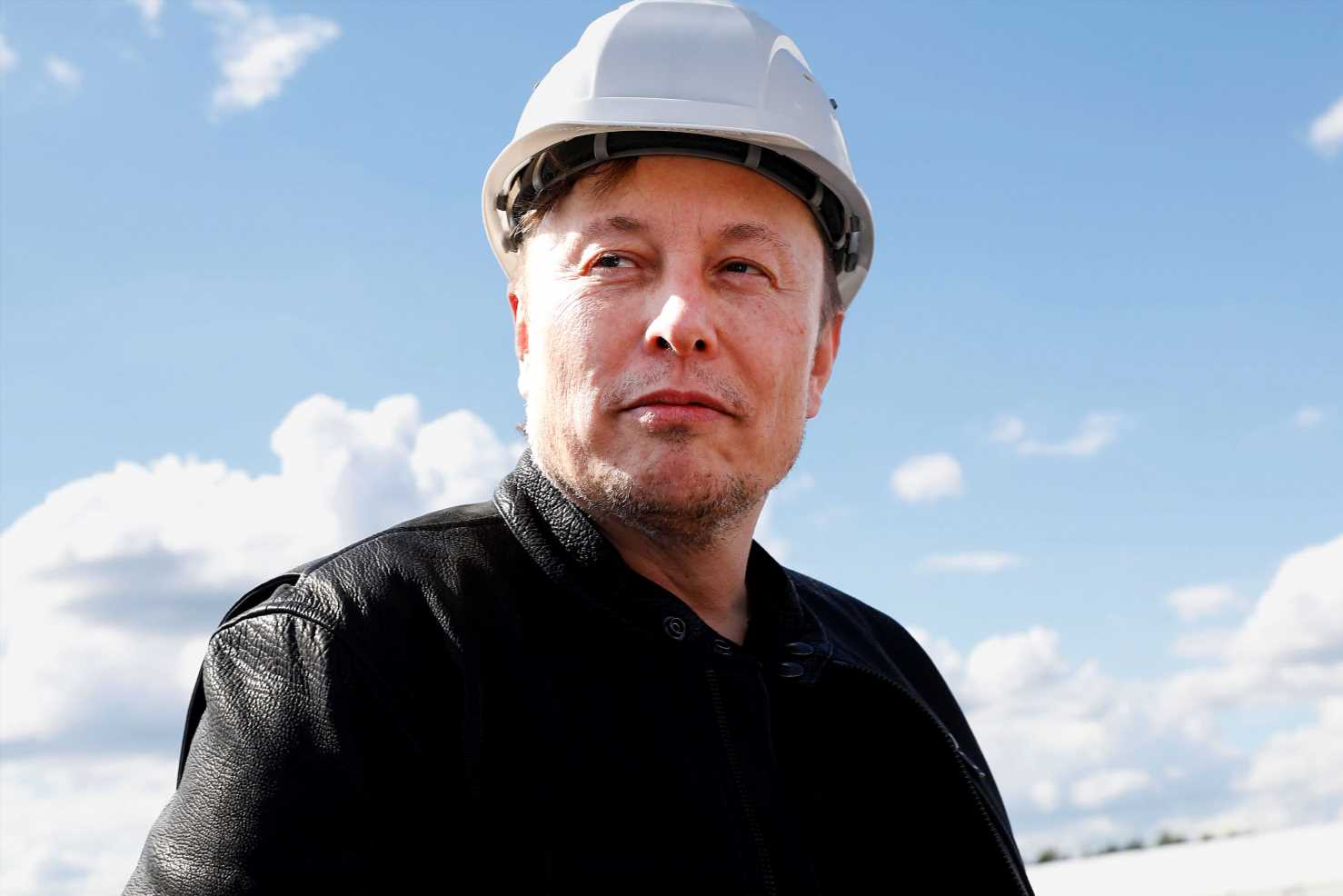 Tesla CEO Elon Musk sold about $1.05 billion in stock on Tuesday evening, according to financial filings posted this week. The sales were scheduled in September to exercise options that were set to expire in 2022.

Musk has sold a total of $9.85 billion in Tesla stock this month, including the $6.9 billion he sold the week of Nov. 10 and another $1.9 billion he sold on Nov. 15 and Nov. 16. Some of the shares were sold in part to satisfy tax obligations related to an exercise of stock options.

Musk and his trust still hold more than 169 million shares in the company.

Tesla shares fell 15.4% the week ended Nov. 12, marking the worst week for Tesla stock in 20 months after Musk began selling shares. Shares of Tesla were up about 1% on Wednesday afternoon.

Musk ran an informal Twitter poll on Nov. 6 asking his more than 60 million Twitter followers whether or not he should sell 10% of his Tesla stock. The poll ultimately ended with users telling Musk to sell.

But, Musk had already indicated earlier this year he was likely to sell "a huge block" of his options in the fourth quarter. During an appearance at the Code Conference in September, he said when his stock options expire at Tesla, his marginal tax rate would be over 50%.