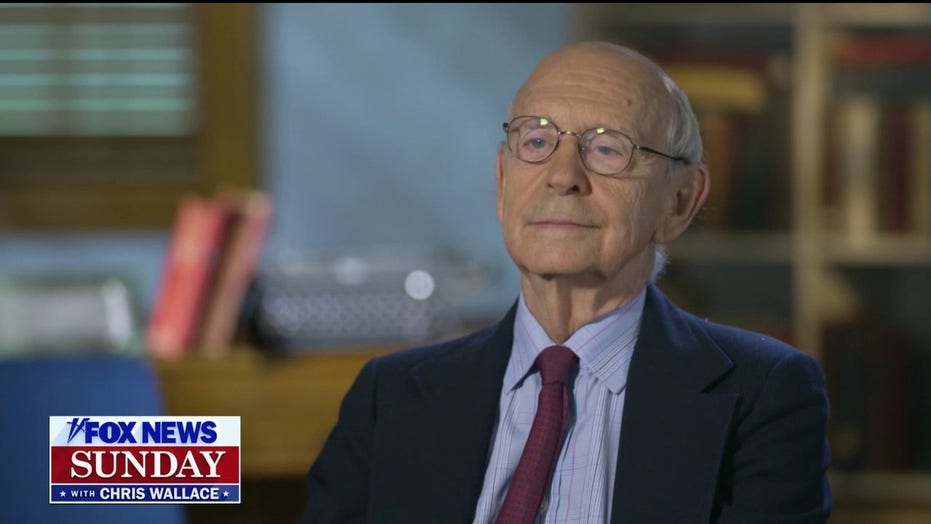 Justice Stephen Breyer on maintaining credibility of the Supreme Court

Justice Clarence Thomas became the latest member of the U.S. Supreme Court to take aim at the media, defending the court as nonpartisan Thursday as he warned against “destroying our institutions because they don’t give us what we want, when we want it,” according to reports.

“I think the media makes it sound as though you are just always going right to your personal preference,” Thomas told an audience at the University of Notre Dame, the Washington Post reported. “So if they think you are anti-abortion or something personally, they think that’s the way you always will come out. They think you’re for this or for that. They think you become like a politician.”

“I think the media makes it sound as though you are just always going right to your personal preference.”

Thomas’ words came in the wake of the high court’s controversial 5-4 decision earlier this month to allow a restrictive Texas abortion law to take effect. Critics worry it could lead to the landmark Roe v. Wade decision being overturned.

Thomas has previously called on the court to overturn the 1973 ruling that legalized abortion throughout the U.S.

“Sometimes, I don’t like the results of my decisions. But it’s not my job to decide cases based on the outcome I want,” she said. “Judicial philosophies are not the same as political parties.”

Thomas agreed with that sentiment.

“You do your job and you go cry alone,” he said. But he also warned against judges acting politically.

“The court was thought to be the least dangerous branch and we may have become the most dangerous.”

“The court was thought to be the least dangerous branch and we may have become the most dangerous.”

Following the abortion decision, Democrats have revived their call to add seats to the Supreme Court to try to shift its majority left after former President Trump added three conservative justices.

Democrats’ calls to pack the court grew to a fever pitch when Barrett was confirmed about a week before the 2020 presidential election after bitter memories of then-Senate Majority Leader Mitch McConnell refusing to give then-President Obama’s nominee, Merrick Garland, a confirmation hearing after Garland was nominated to replace Justice Antonin Scalia, who died suddenly in 2016.

McConnell claimed at the time that the next president should decide.

The court is scheduled to hear a Mississippi case over a law that bans abortions in the state at 15 weeks in the upcoming term, according to The Hill.