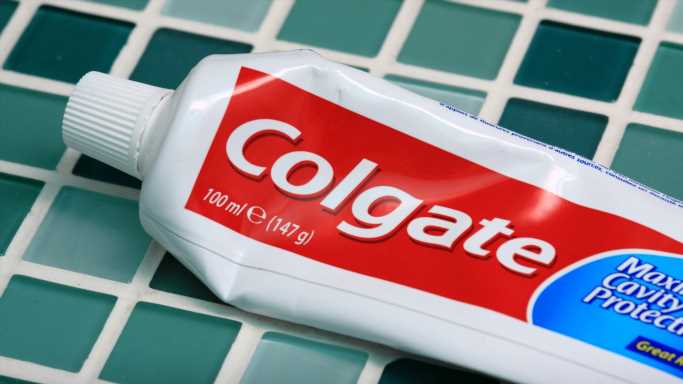 Last week, the S&P 500 sold off for five days in a row, and that’s the first time that has happened since back in February. This week after some rollercoaster trading, it is looking like the second down week in a row could be on tap. In addition, as we have warned recently, it now has been almost a full year since we have had a 5% sell-off. After watching the market action last week and this week, we could be in for some tough sledding over the balance of September and into October, which is typically one of the weakest times of the trading year.

Often when income investors look for companies paying big dividends, they are drawn to the Dividend Aristocrats, and with good reason. The 65 companies that made the cut for the 2021 S&P 500 Dividend Aristocrats list have increased dividends (not just remained the same) for 25 years straight. But the requirements go even further, with the following attributes also mandatory for membership on the esteemed list:

With the potential for a sizable correction looming and interest rates at the lowest levels since February, we thought it would be a good idea to look for companies on the Dividend Aristocrats list that are in sectors that are considered defensive in nature. That typically means consumer staples, utilities and real estate investment trust (REITs).

Five Dividend Aristocrats stocks that fit the defensive profile look like solid ideas now, and all are Buy rated at top Wall Street firms. It is important to remember that no single analyst report should be used as a sole basis for any buying or selling decision.

This utility stock is perfect for conservative investors looking for income. Atmos Energy Corp. (NYSE: ATO) engages in the regulated natural gas distribution and pipeline and storage businesses in the United States.

Its Distribution segment is involved in the regulated natural gas distribution and related sales operations in eight states. This segment distributes natural gas to approximately 3 million residential, commercial, public authority and industrial customers. As of September 30, 2020, it owned 71,558 miles of underground distribution and transmission mains.

The Pipeline and Storage segment transports natural gas for third parties and manages five underground storage reservoirs in Texas. It also provides ancillary services to the pipeline industry, including parking arrangements, lending and inventory sales. As of September 30, 2020, it owned 5,684 miles of gas transmission lines.

Investors receive a 2.80% dividend. Morgan Stanley recently raised its target price on Atmos Energy stock to $125 from $115. The Wall Street consensus target is $110, and Thursday’s closing print was $89.76 a share.