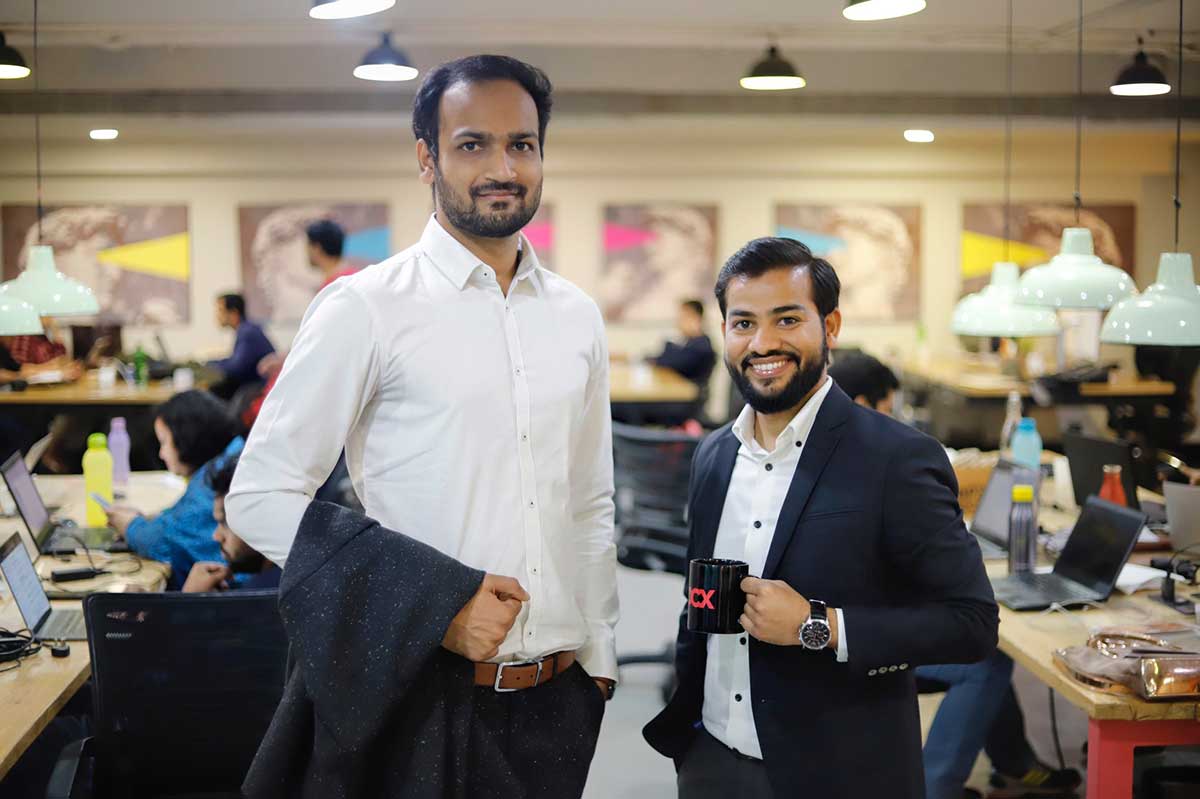 ‘If you’re into crypto, you have to really, really believe in it, otherwise it’s very easy to give up’

Driving this firm is Sumit Gupta, the chief executive and co-founder, whose dogged belief in the power of crypto has delivered results, even as the larger regulatory environment remains challenging for players in the area.

Described as “simple and down to earth” by a person who has worked with him professionally, Gupta’s company’s valuation was seen as a great achievement, given the hurdles surrounding cryptocurrencies in India.

“When the company started, given the state of regulations at that time no one could have imagined (the unicorn status). I think that is possibly their foresight,” this person added.

Hailing from a humble background, Gupta, 30, grew up in a small village in Madhya Pradesh, and went on to study at the Indian Institute of Technology Bombay. As did Neeraj Khandelwal, a friend he met in Kota, Rajasthan, which is known for its vast number of engineering coaching establishments.

Both continued to be friends and eventually started CoinDCX in 2018, a year that was not the most encouraging for players operating in the space.

The Reserve Bank of India had, in April 2018, issued a circular banning all its regulated entities from dealing in or facilitating services related to virtual currencies (VCs).

At a talk hosted by the Indian Institute of Management Ahmedabad last month, Gupta spoke of the RBI circular that came three days before they were to launch the exchange.

“Due to that, we had to change things overnight, and after that bitcoin prices started falling and banks were creating challenges, so we had to switch to a P2P (peer-to-peer) model. These challenges are part of life now, so you have to be on your toes 24×7,” Gupta said.

Although the Supreme Court reversed that ban in March last year, the future of cryptocurrencies is still shrouded in uncertainty, given the volatile nature of the assets.

At another recent industry event, Gupta spoke about the years at IIT (he did his bachelor’s and master’s from the institute) being the foundational years of his life, where he faced challenges, plenty of uncertainty and ambiguity, and learnt to “pass those and evolve as a person”.

Another person familiar with Gupta’s way of working says he is a meticulous researcher. Before setting up CoinDCX, he read about and extensively understood cryptocurrency and blockchain.

At the IIM-A talk, he admitted it’s not an easy road.

“If you’re into crypto, you have to really, really believe in it, otherwise it’s very easy to give up,” he said.

It is this resolve and focus that has seen CoinDCX reach the place it has today. But resolve only takes one so far; one has to be practical as well.

“I think he (Gupta) is very focused on growth. If you’ve read Reid Hoffman’s book Blitzscaling, blitzscale, or lightning-fast growth, requires a certain mindset — that everything can’t be done in a perfectly efficient manner. I think he gets that,” said the professional acquaintance quoted earlier.

Gupta’s passion for taking cryptocurrency to Indians is evident in the way he talks about the company and his learning experiences.

The purpose of setting up CoinDCX is to “build something for India, (and) how can we give financial independence using crypto to our users,” he said at the industry event.

A large part of the work that Gupta does is focused on educating users and the larger community about investing in cryptocurrencies. He often speaks to podcasters focused on technology, channelling his inner nerd. 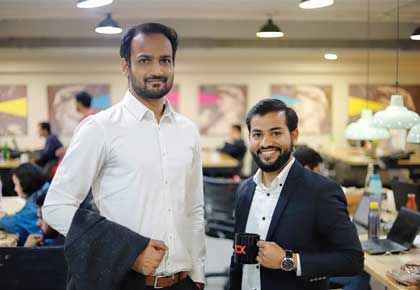