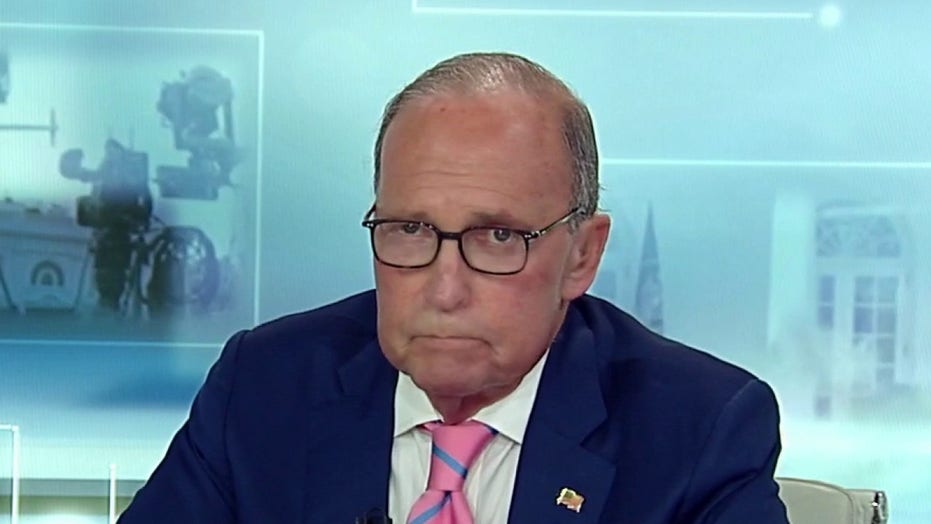 “Kudlow” host Larry Kudlow blasted Biden for stating the top 1% get away with paying almost no income tax telling “America Reports” the president’s mantra of asking the wealthy to “pay their fair share” is a “Democrat talking point” they think polls well. He also noted that with Biden’s new tax plan, “only Colombia and Portugal” will have higher tax rates.

LARRY KUDLOW: With this Ways and Means proposal, which will come if you add in the states, this will come to 26.5% plus 4.1%. Just call it 31%. Only Colombia and Portugal, two small countries, have higher tax rates. We will now have the highest of all the big major industrial countries, including China. Is that what we want? In terms of the capital gains tax, we will have a higher capital gains tax for investment than China. Is that what we want? And will somebody look at these profit numbers and tax revenue numbers? This is phony, and they should ashamed of themselves for putting this stuff out there.

It is a terrible, factual misstatement. It goes beyond cognitive dissonance. The numbers are very clear. First of all, the top 1% pay 40% of the income taxes. The bottom 50% or more don’t pay income taxes. He [Biden] doesn’t talk about that. If you do the numbers right, over a 10-year period, the spending will be roughly $5.5 trillion, plus a trillion for the so-called infrastructure, which only a third is for infrastructure. Nobody in their right mind believes that a strong economy with excessive inflation requires $6 trillion in new federal spending. I don’t care what side you are on, Democrat or Republican, supply-side or Keynesian. No one believes that. He [Biden] just said corporations don’t pay taxes. We are seeing record tax revenues from record profits. The Trump tax cuts not only succeeded in record-low unemployment, low poverty and helped minority groups, but they [tax cuts] paid for themselves. It was a $350 million corporate tax cut and added profits and revenues within 18 months. Biden’s economists and his own Treasury department will be happy to supply him with the numbers if he ever wants to look. If you go after these company that are so profitable, you will lose $100 billion in profits next year. Roughly half of S&P 500 profits will go down from higher taxes. 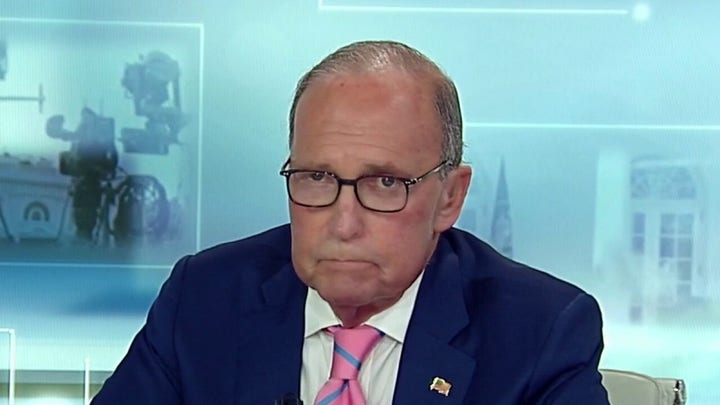