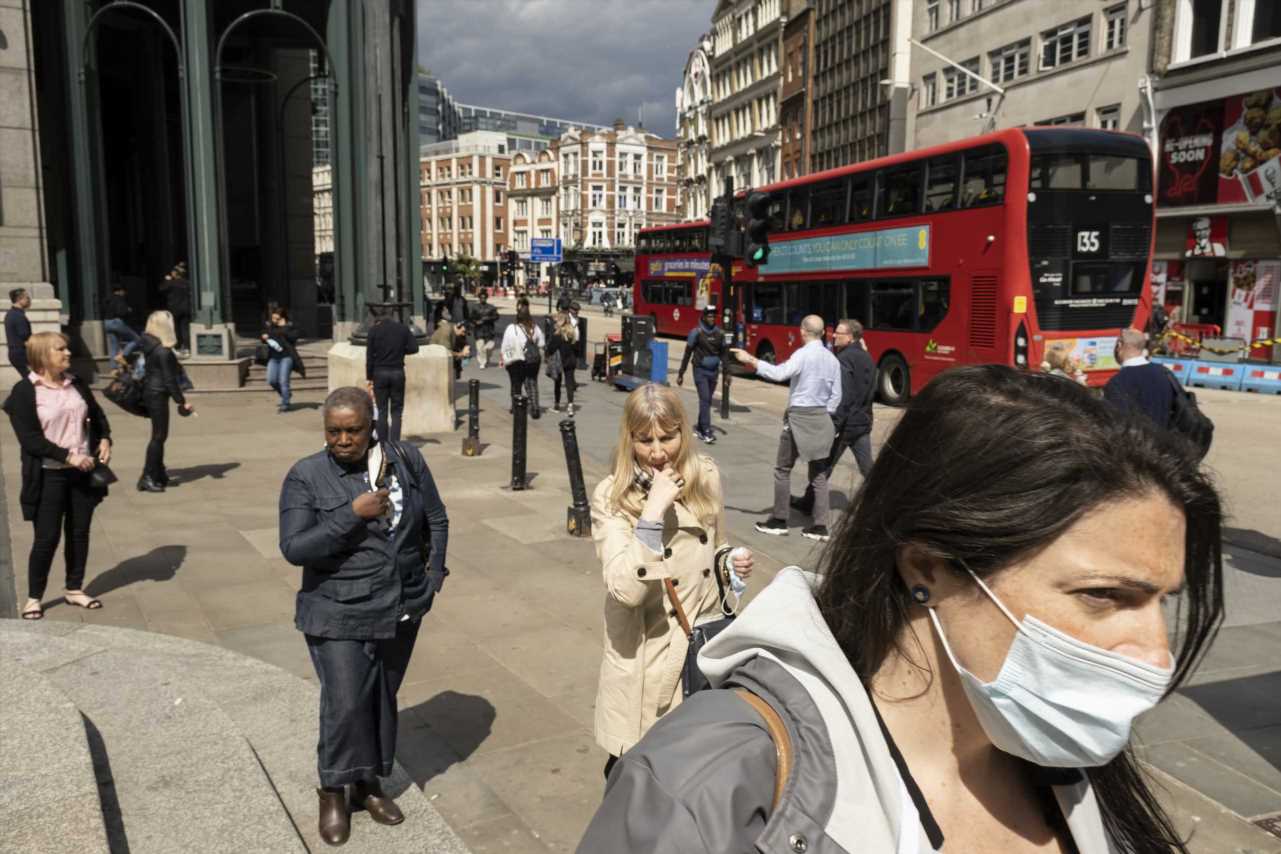 LONDON — The U.K.'s consumer prices index surged by 3.2% in the 12 months to August, official data showed on Wednesday, the largest ever month-on-month increase since records began in Jan. 1997.

A Reuters poll had predicted a reading of 2.9% for August. The index jumped 2.0% in July on an annual basis.

The Office for National Statistics, which published the data, noted that the surge was "likely to be a temporary change" and said the U.K. government's "Eat Out to Help Out" program last year may have accentuated the jump.

"In August 2020 many prices in restaurants and cafes were discounted because of the government's Eat Out to Help Out (EOHO) scheme, which offered customers half-price food and drink to eat or drink in (up to the value of £10) between Mondays and Wednesdays," the ONS said in its statement.

"Because EOHO was a short-term scheme, the upward shift in the August 2021 12-month inflation rate is likely to be temporary."

The reading is once again above the Bank of England's target of 2% and will no doubt add weight to those calling for an end to unprecedented pandemic-era stimulus polices. It also comes amid rising energy prices and as the country continues to reopen after strict coronavirus lockdowns.

"The larger-than-normal month-to-month increase in the core CPI in August also was mainly due to a huge 4.9% rise in used car prices, which pushed up that component's inflation rate to an eye-catching 18.3%," he said in a research note.

Gong forward, he said that the headline rate of the CPI won't likely rise further in September, because restaurant prices had rebounded at this point last year.

But he added that an increase in an energy price cap and an increase on a tax levy on the tourism industry could both contribute to a jump in October.