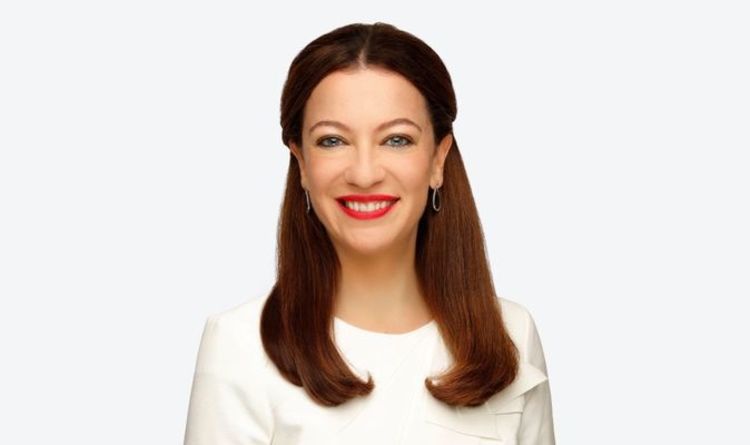 Too many employees fail to to keep track of their old company pensions and pay a high price when they reach retirement. This is Pension Awareness Week, making now a good time to round up your all your old schemes and work out where the money is.

Employees retain full rights to their company pension after moving job, but it is your responsibility to keep track of your pot.

Your pension company should send you an annual statement once a year, but only if it knows where you live.

Too many workers fail to inform their pension company when moving home, so the correspondence goes to their old address.

This is a growing problem now that the job for life is a thing of the past, and the race to find new work as lockdowns ease could make it worse, new research suggests.

As much as £113billion worth of pension savings could go astray, as a result of the post-Covid “Great Resignation”, according to new research from online pension provider PensionBee.

It says two out of three workers are either thinking about moving job or are already in the process of doing so.

That means 10.4 million could switch employer in the months to come, while most will leave their pension scheme where it is.

Although it is possible to consolidate all your workplace and personal pensions into a single pot, almost seven in 10 put off doing so because they are worried about the complexity involved, said PensionBee chief executive Romi Savova.

Only one in six feel certain they are making the right plans for their workplace pensions, Savova said.

The average worker changes job every five years, according to insurer LV=, so will have around eight jobs during down a 40-year working lifetime.

That would mean eight different pension schemes and Savova called on pension companies to remove barriers to consolidation such as jargon and paperwork, and simplify pensions using digital technology.

“With frequent job switching now common, savers should have the ability to combine their old pensions in one pot and be able to monitor these savings regularly,” she said.

You can track down lost company pensions free of charge via the Pension Tracing Service on Gov.uk or by calling 0800 731 0193.

Separate research from Legal & General Retail Retirement suggests the pandemic has hammered the nation’s pension pots, with 1.4 million workers over 50s slashing the amount they put away each month due to the uncertainty.

Pay cuts, redundancies, job losses and furlough have hit their ability to save, while one in five were forced to cut back after providing financial support to loved ones.

Those who have cut their savings are putting away £155 less a month, with total contributions falling by £3,283.

Emma Byron, managing director at L&G, said those who saved less need to invest an extra £41 a month to make up the shortfall. “Don’t bury your head in the sand.”