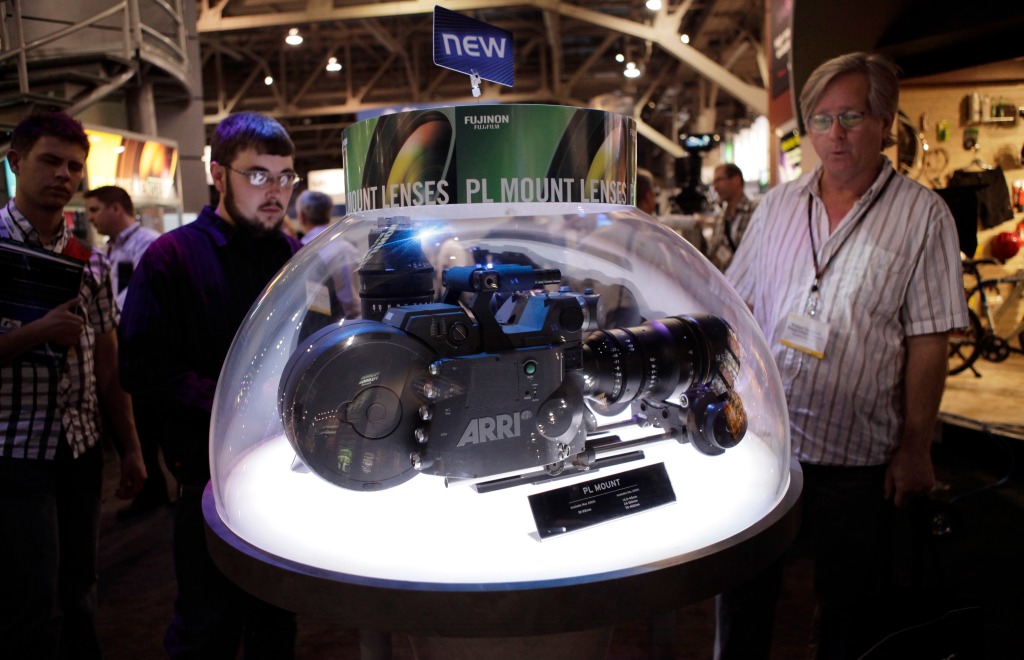 The National Association of Broadcasters has canceled its annual convention in Las Vegas, one of the largest annual trade shows in the U.S., over a rise in Covid-19 infections.

The Delta variant surge has wreaked havoc with a number of plans across all of society, but especially in the media business and for large gatherings. Based in Washington, D.C., the NAB is the broadcast industry’s trade group and lobbying organization. While local and network TV have faced intensifying struggles as streaming becomes a major form of distribution, the NAB remains a force in the D.C. media mix.

Gordon Smith, the former Republican Senator from Oregon, has led the NAB since 2009. In a statement, he expressed regret about the cancellation. “It is with a heavy heart that I share with you that we will not hold the NAB Show in person this year as originally planned,” he said. “It has become apparent that we will not be able to deliver the kind of 2021 NAB Show experience that our industry has come to expect or that meets the high standards we set for ourselves.”

The NAB Show typically attracts tens of thousands of visitors from all over the world. While traditional “big iron” equipment has been eclipsed by streaming, the shift has been a boon to the show, with a range of stakeholders in streaming technology descending on Vegas for the event. In 2020, its annual spring edition was held virtually due to Covid, with the 2021 show pushed to the fall in the hopes it could be staged in person. With infection rates remaining stubbornly high, especially in Las Vegas, the sprawl of the event as well as the travel element made it impossible to proceed.

CinemaCon, a smaller event, was staged in person in Las Vegas last month, but the NAB Show is large enough that a vaccine mandate and other protocols would be difficult to enforce. In 2019, the NAB said more than 91,000 people attended the show, which takes over the Las Vegas Convention Center each year, along with a number of surrounding hotels on and off the Strip.

Chris Brown, EVP and Managing Director of Global Connections and Events at the NAB, said the organization had prepared for more than a year. “Unfortunately, the pandemic and surge of the Delta variant has presented unexpected and insurmountable challenges for our global community,” he said in a statement. “As we have always kept the best interest and safety of the industry as our priority, it has become apparent in the face of these challenges that we can no longer effectively host NAB Show or our co-located events, the Radio Show and Sales and Management Television Exchange, in person.”

Echoing Smith’s comments, he added, “We will not move forward with a show that delivers anything less than the excellence our community has come to expect and deserves from us. While we are disappointed that we will not be together again in person next month, we look forward to converging at the 2022 NAB Show, April 23-27, 2022, to reignite our passion for our business and focus on a bright future ahead.”