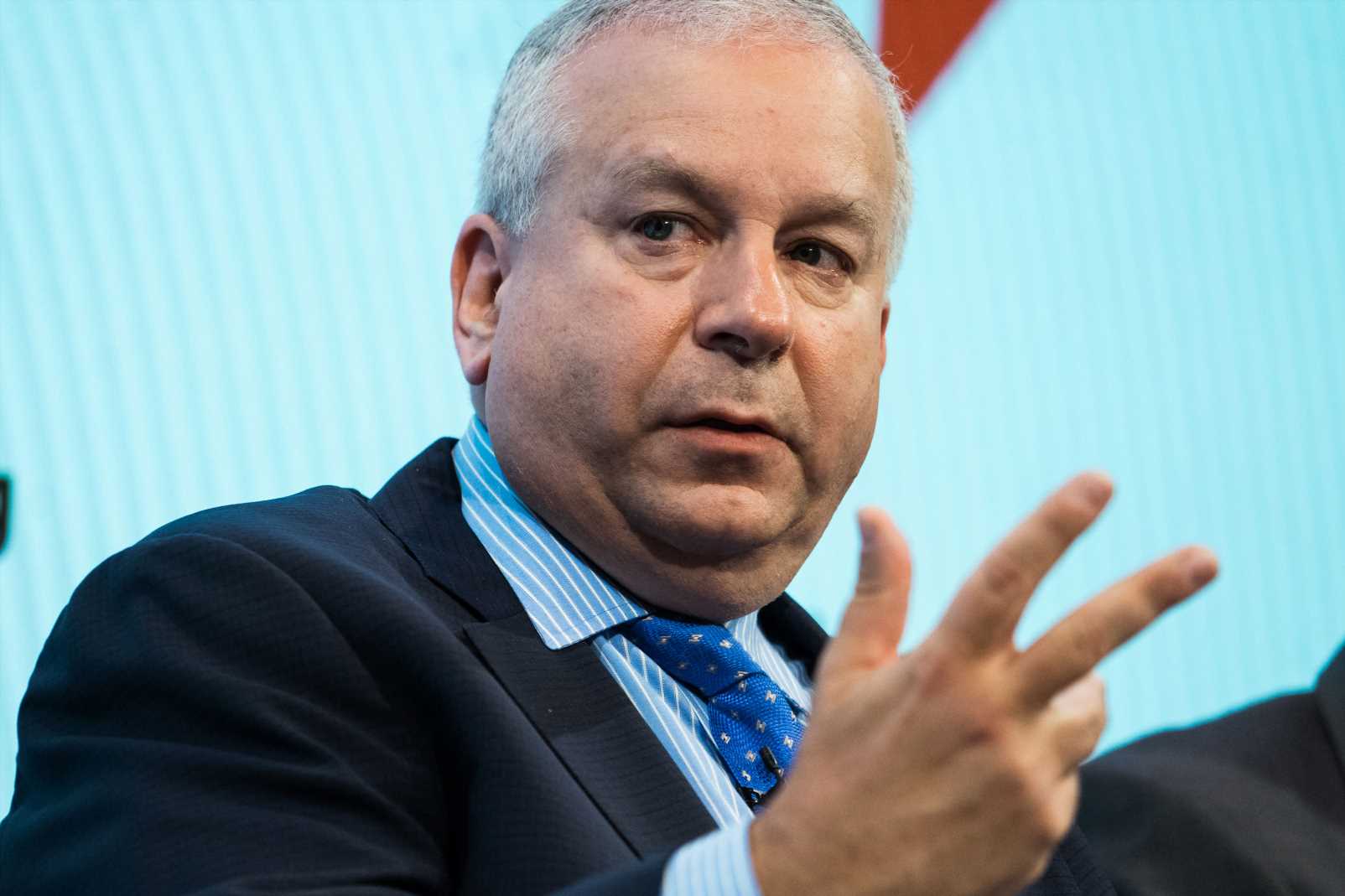 Investors may want to start August by lightening up on the reopening trades.

"We have to be prepared here for the economy to sputter in the next several months," the Rosenberg Research president told CNBC's "Trading Nation" on Friday. "You don't have to basically abandon the stock market, but I definitely would not be in the value reflation cyclical trade."

Rosenberg, who is known for serving as Merrill Lynch's top economist from 2002 to 2009, sees the GDP miss as a glaring red flag.

"Now we've got the delta variant which is a big unknown," he noted.

Yet, the market has been holding up. The S&P 500 and Dow are less than 1% from their all-time highs while the tech-heavy Nasdaq is 1% away.

"If you want to go out and be long stocks, you've done great. Go ahead and do it. Just don't come back and tell me that it had anything to do with the economic outlook," he added.

Rosenberg believes there's a disconnect between the market performance and the economy that's being exacerbated by the retail investing crowd.

"The stock market has actually, frankly, become a bit of a casino in some sense," he said. "We always rely on the beloved S&P 500. But not every single index out there is following the mega caps, which by the way are now starting to roll over. The small cap stocks have been waving the yellow flag on the economic outlook for some time now."

According to Rosenberg, the market is operating in a universe all its own.

"The people who are on Reddit accounts and Robinhood accounts and all the speculators out there aren't buying Treasury notes," he said. "They are basically buying on speculation, and the Greater Fool Theory and all the narratives that these investors can beat the pros."

To weather the risk backdrop, Rosenberg advises investors to consider adding defensive growth plays to their portfolios — particularly health care, consumer staples and utilities. He's building his strategy on the what he sees in the bond market.

"The bond market is saying we're going to slow down materially now that the fiscal stimulus is over,"Rosenberg said. "We're facing the delta. We're going to have global headwinds. We're past the easiest point of this especially with respect to fiscal stimulus."