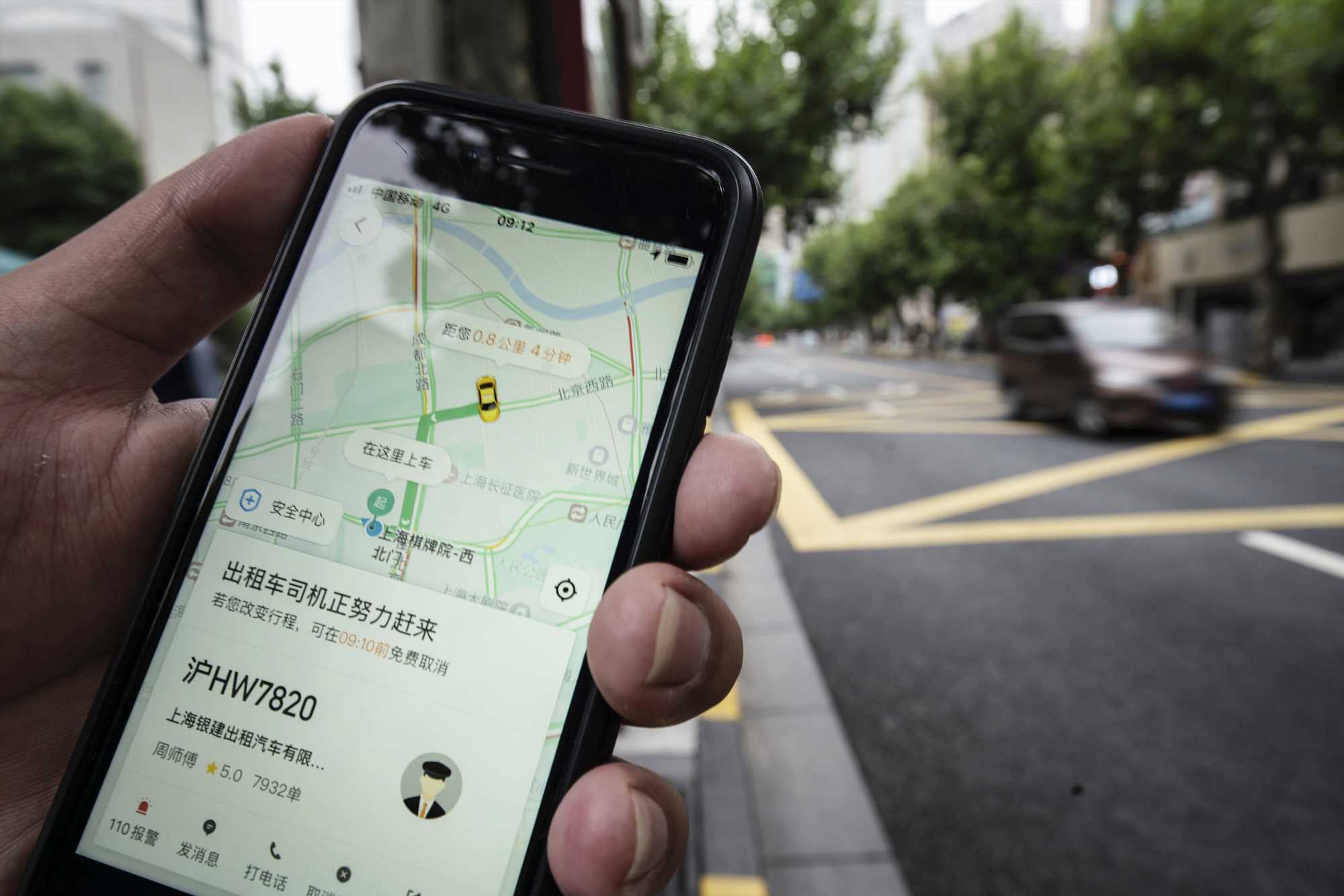 It isn't known whether Didi carried out its own review, according to the WSJ report. But a person close to the company told the newspaper the company ultimately decided to go ahead with the IPO as it faced increasing investor pressure for a big payout.

The Cyberspace Administration of China (CAC) launched the investigation into Didi on Friday, just two days after the company began trading on the New York Stock Exchange.

On Sunday, the agency ordered a suspension of app downloads for Didi after it found the company illegally collected personal user data.

Didi said in a statement on Monday it had no knowledge before its $4.4 billion listing that CAC would start to investigate the company and order its app to be taken down.

Officials in Beijing, especially those at CAC, were wary of the ride-hailing giant's troves of data potentially falling into foreign hands as a result of the greater public disclosure associated with a U.S. listing, according to the WSJ report.

Didi, which offers services in China and more than 15 other markets, gathers vast amounts of real-time mobility data every day.

Read more on the report in The Wall Street Journal.