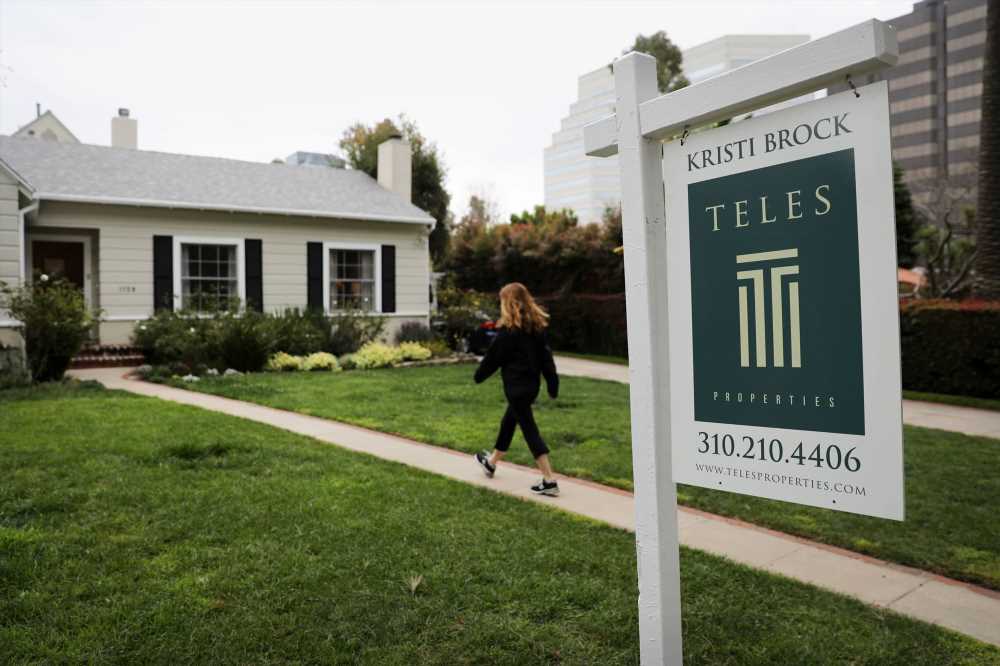 Mortgage rates rose last week, along with demand for refinances. That may sound counterintuitive, but it speaks to the larger picture of where mortgage rates are heading.

Applications to refinance a home loan rose 3% last week from the previous week, according to the Mortgage Bankers Association's seasonally adjusted index. Volume was 9% lower than a year earlier.

The data comes as the average contract interest rate for 30-year fixed-rate mortgages with conforming loan balances ($548,250 or less) rose to the highest level in a month. It increased to 3.18% from 3.11%, with points increasing to 0.48 from 0.36 (including the origination fee) for loans with a 20% down payment. The rate was just 12 basis points higher a year ago.

Rates jumped after Federal Reserve officials indicated last week that rate hikes could come in 2023, a year earlier than expected. However, they didn't mention when they would start scaling back their massive bond-buying program, which has kept mortgage rates near record lows.

Refinance demand had been falling sharply as rates rise but has improved in recent weeks. This may be because homeowners think rates are only going up, and it could be the last chance for the best deal. Rates set more than a dozen record lows last year, and refinance demand was huge. However, thousands of borrowers can still save now before rates move higher.

Mortgage applications to purchase a home increased 1% from the previous week and were 14% lower than a year ago. Buyers are hitting an affordability wall, as home prices keep rising quickly. A report on existing home sales in May showed the fourth straight month of declining home sales.

"Falling affordability is simply squeezing some first-time buyers out of the market.," said Lawrence Yun, chief economist for the National Association of Realtors, which issued the report Tuesday.