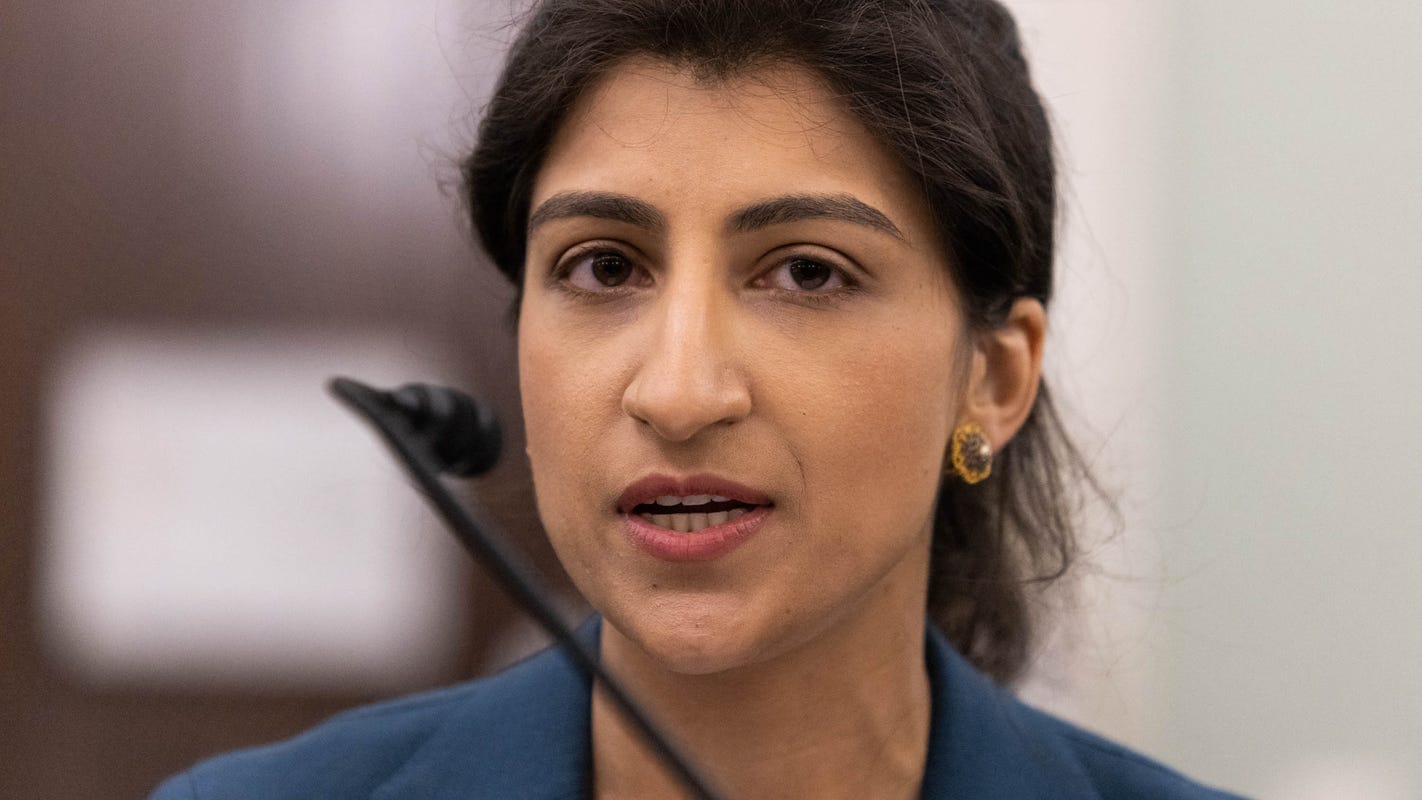 WASHINGTON (AP) — Without speaking a word or scratching a pen across paper, President Joe Biden drove up the pressure on Big Tech companies already smarting under federal and congressional investigations, epic antitrust lawsuits and near-constant condemnation from politicians of both parties.

Biden last week elevated a fierce critic of Big Tech, antitrust legal scholar Lina Khan, to head the powerful Federal Trade Commission. The surprise move was a clear signal of a tough stance toward tech giants Facebook, Google, Amazon and Apple and came as sweeping bipartisan legislation advanced in the House that could curb their market power and force them to sever their dominant platforms from their other lines of business.

The House Judiciary Committee is digging into the legislation in a public drafting session Wednesday, an initial step in what promises to be a strenuous slog through Congress. Many Republican lawmakers denounce the market dominance of Big Tech but don’t support a wholesale revamp of the antitrust laws. Republicans have relentlessly hurled accusations of anti-conservative bias against the social media platforms and may demand targeted legislative sanctions in return for their support.

The huge legislative package, led by industry critic Rep. David Cicilline, D-R.I., targets the companies’ structure and could point toward breaking them up, a dramatic step for Congress to take against a powerful industry whose products are woven into everyday life. If such steps were mandated, they could bring the biggest changes to the industry since the federal government’s landmark case against Microsoft some 20 years ago. 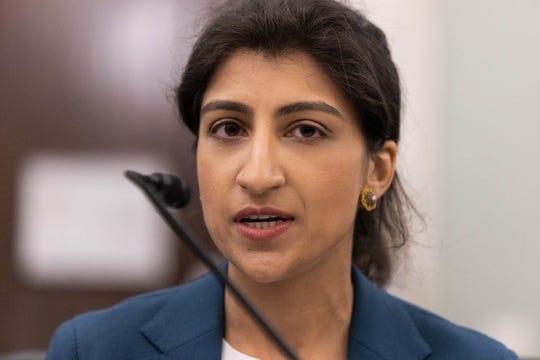 Americans return to beach towns: But restaurants and stores are struggling with shortages

“It will be a really heavy lift,” says Rebecca Allensworth, a professor of antitrust at Vanderbilt University Law School. The complex language that could eventually be laid down may invite fights in the courts by rewriting four decades of antitrust case law, she suggested.

Lauded as engines of innovation, the Silicon Valley giants for decades enjoyed minimal regulation and star status in Washington, with a notable coziness during the Obama administration, when Biden was vice president. The industry’s fortunes abruptly reversed about two years ago, when the companies came under intense federal scrutiny, a searing congressional investigation, and growing public criticism over issues of competition, consumer privacy and hate speech.

Biden said as a presidential candidate that dismantling the big tech companies should be considered. He also has said he wants to see changes to the social media companies’ long-held legal protections for speech on their platforms.

The legislative proposals also would prohibit the tech giants from favoring their own products and services over competitors on their platforms. The legislation was informed by a 15-month Judiciary subcommittee antitrust investigation, led by Cicilline, that concluded the four tech giants have abused their market power by charging excessive fees, imposing tough contract terms and extracting valuable data from individuals and businesses that rely on them.

The four companies deny abusing their dominant market position and have asserted that improper intervention in the market through legislation would hurt small businesses and consumers.

The legislation also would make it tougher for the giant tech companies to snap up competitors in mergers, which they have completed by scores in recent years.

And the legislation asks Congress to boost the budgets of regulators who police competition, such as the Federal Trade Commission and the antitrust division of the Justice Department. State attorneys general would get power over companies to choose which courts to prosecute tech antitrust cases in. Some expert observers view those as the less complicated and less controversial parts of the legislation that may stand a better chance of making it to congressional passage.

Democrats control the House, but they would need to garner significant Republican support in the Senate for legislation to pass. The chamber is split 50-50 with the Democrats’ one-vote margin depending on Vice President Kamala Harris being the tiebreaker.

The tech industry has known that major antitrust legislation would likely follow the House investigation. And it was known for months that Biden was naming Lina Khan as one of five members of the FTC. But Silicon Valley — and nearly everyone inside the Beltway — was blindsided by Biden’s lightning move elevating Khan to head the independent agency. She was sworn in just hours after the Senate confirmed her as one of five commissioners on a 69-28 vote.

Tech news straight to your inbox: Subscribe to the Talking Tech newsletter

Dating apps: Tinder update to allow users to chat briefly with someone before they match

Khan, who has been a law professor at Columbia University, burst onto the antitrust scene with her weighty scholarly work in 2017 as a Yale law student, “Amazon’s Antitrust Paradox.” She helped lay the foundation for a new way of looking at antitrust law beyond the impact of big-company market dominance on consumer prices. As counsel to the Judiciary antitrust subcommittee, she played a key role in the 2019-20 investigation of the tech giants’ market power.

At 32, Khan is believed to be the youngest chair in the history of the FTC, which polices competition and consumer protection in industry generally as well as digital privacy.

Last October the Trump Justice Department, joined by about a dozen states, filed a ground-breaking antitrust lawsuit against Google, accusing the company of abusing its dominance in online search and advertising to stifle competition. That was followed in December by a big antitrust suit against Facebook, brought by the FTC and nearly every U.S. state. It seeks remedies that could include a forced spinoff of the popular Instagram and WhatsApp messaging services.

European watchdogs, meanwhile, are stepping up their antitrust actions against the tech giants. In the latest move, word came Tuesday that European Union regulators have opened a new investigation into whether Google stifled competition in digital ad technology. The EU regulators have previously charged Apple with stifling competition in music streaming, and accused Amazon of using data from independent merchants to unfairly compete against them with its own products.