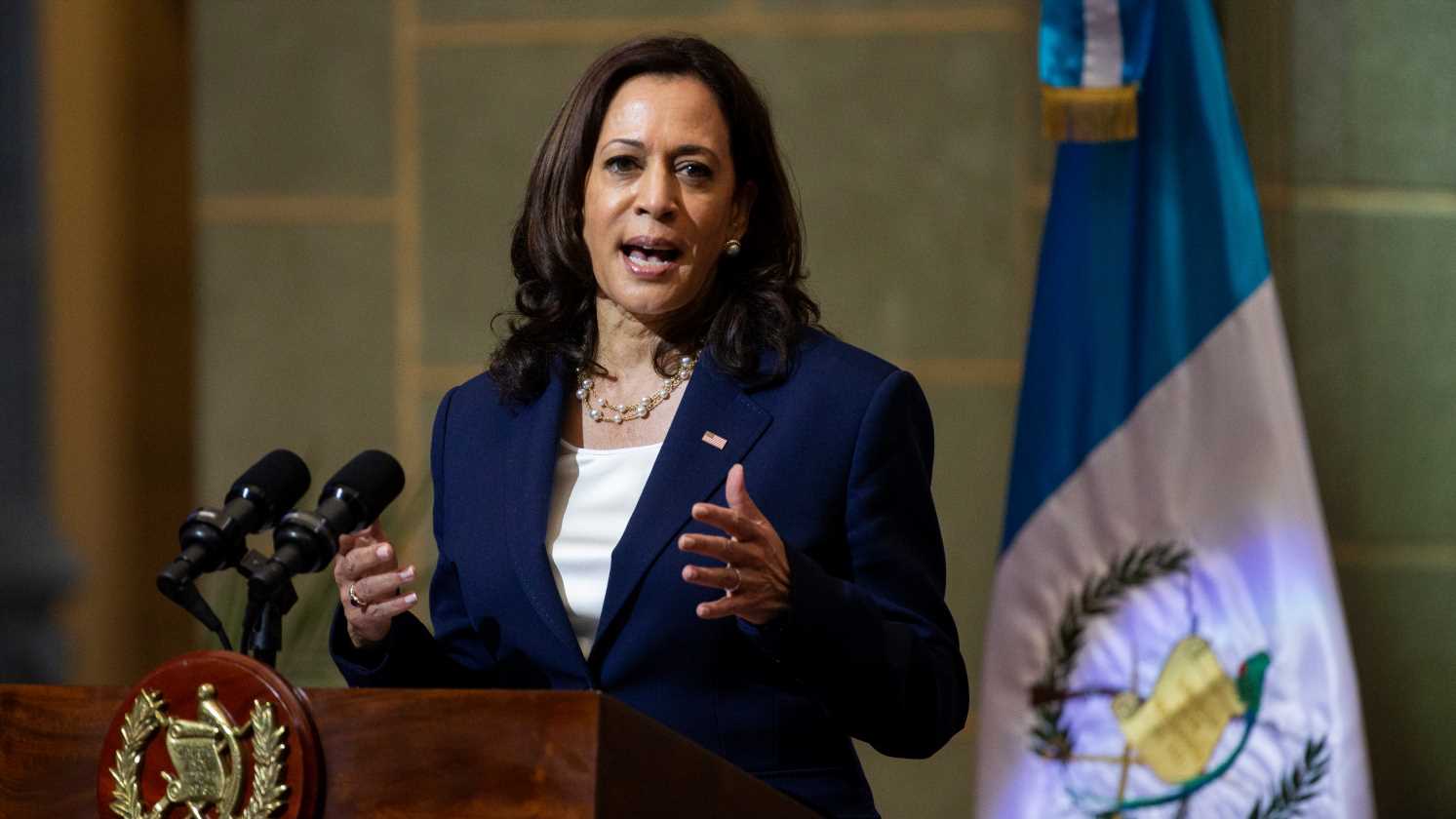 WASHINGTON – Vice President Kamala Harris will be visiting the U.S.-Mexico border Friday, following months of pressure from Capitol Hill to visit the region, according to the White House.

Harris, who was tasked with dealing with the root causes of migration from Central America, will be visiting El Paso, Texas, alongside Homeland Security Secretary Alejandro Mayorkas.

The visit will come days before former President Donald Trump also heads to the U.S.-Mexico border on June 30. Earlier this month, Trump said he accepted an invitation from Texas Gov. Greg Abbott to visit the border. Abbott, a Republican, recently announced that Texas will build a wall along the U.S.-Mexico border, and put forward a $250 million down payment for the project.

Harris over the past several months has been criticized by Republicans and some Democrats for not visiting the border. Harris has said that she was tasked with dealing with the root causes of migration, rather than the situation at the border, which she said Mayorkas was tasked with.

Earlier this month, Harris made her first foreign trip to Guatemala and Mexico, where she met with Guatemala President Alejandro Giammattei and Mexico President Andrés Manuel López Obrador. The trip was part of her focus on addressing the root causes of why migrants from Central America are heading to the U.S.-Mexico border.

Mayorkas has made several visits to the U.S.-Mexico border. The White House has also previously said that President Joe Biden gets regular updates as to what is happening at the border.

Over the past several months, there has been an increase of migrants coming to the U.S.-Mexico border. While the majority of the migrants are being turned away under Title 42 — a policy that allows Customs and Border Protection to expel undocumented migrants to prevent the spread of the coronavirus in holding facilities — the Biden administration is accepting children and some families. The Biden administration had been heavily criticized for overcrowding in border patrol facilities and for children being kept in CBP custody longer than 72 hours.

The Biden administration has since set up at least a dozen emergency influx facilities that are run by Health and Human Services to house unaccompanied minors while sponsors or family members are vetted. Since then, the majority of children are now in HHS custody. In addition, the average time that children are in CBP custody has gone down to 24 hours.