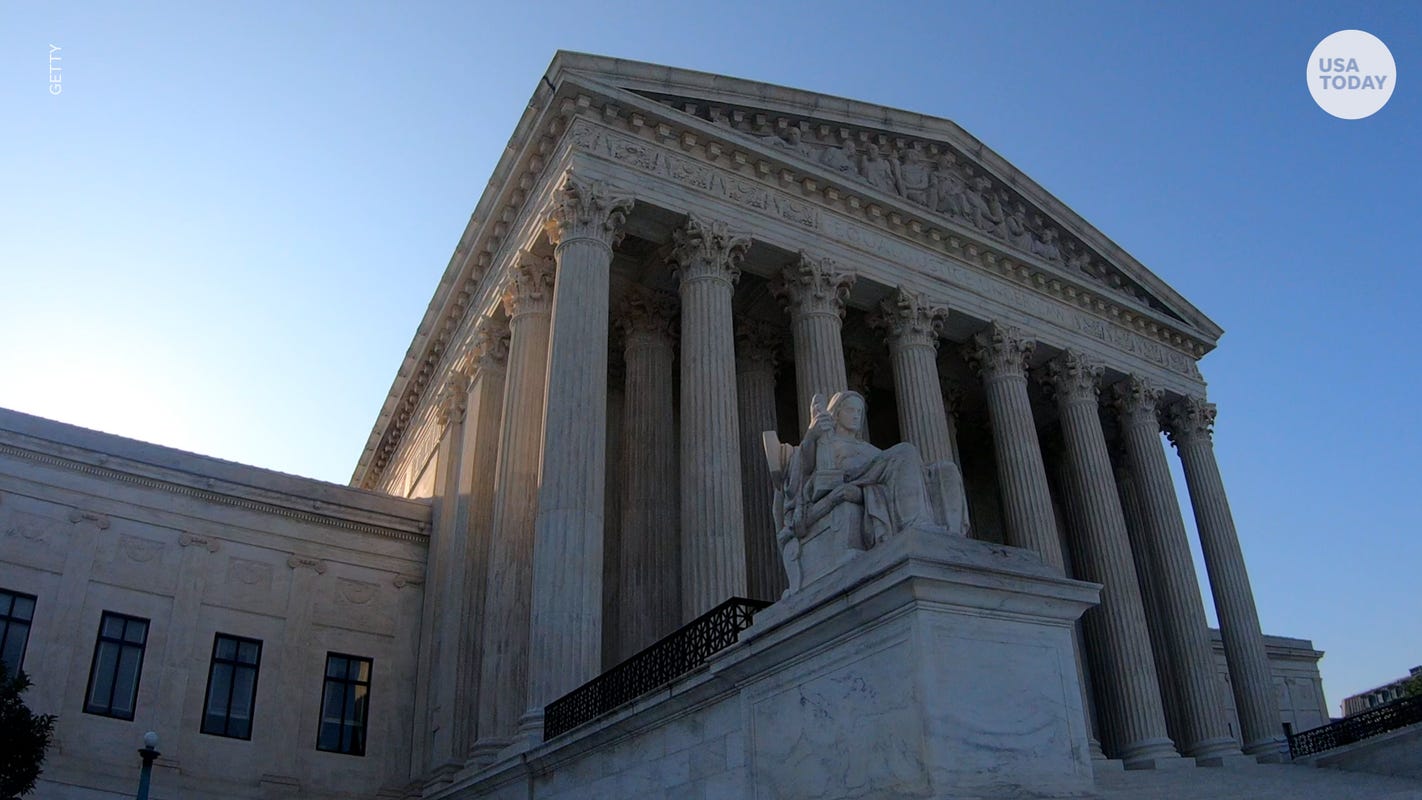 WASHINGTON (AP) — The Supreme Court on Wednesday ruled that the structure of the agency that oversees mortgage giants Fannie Mae and Freddie Mac violates separation of powers principles in the Constitution.

The justices sent the case involving Federal Housing Finance Agency, which oversees Fannie Mae and Freddie Mac and was created during the 2008 financial crisis, back to a lower court for additional proceedings.

Shareholders of the two companies had argued that the FHFA’s structure was unconstitutional and that the justices should set aside a 2012 agreement under which the companies have paid the government billions. That money is compensation for the taxpayer bailout that Fannie Mae and Freddie Mac received following the 2008 financial crisis.

Mortgage rates: Despite low-interest rates, not all homeowners are refinancing.Should you?

The justices didn’t go that far in their decision.

The “FHFA’s structure violates the separation of powers, and we remand for further proceedings to determine what remedy, if any, the shareholders are entitled to receive on their constitutional claim,” Justice Samuel Alito wrote for a majority of the court.

The case is in many ways similar to one the justices decided last year involving the FHFA’s companion agency, the Consumer Financial Protection Bureau, which is the government’s consumer watchdog agency. It was created by Congress in response to the same financial crisis.

In the case involving the bureau, the court struck down restrictions Congress imposed that said the president could only fire the bureau’s director for “inefficiency, neglect of duty, or malfeasance in office.”