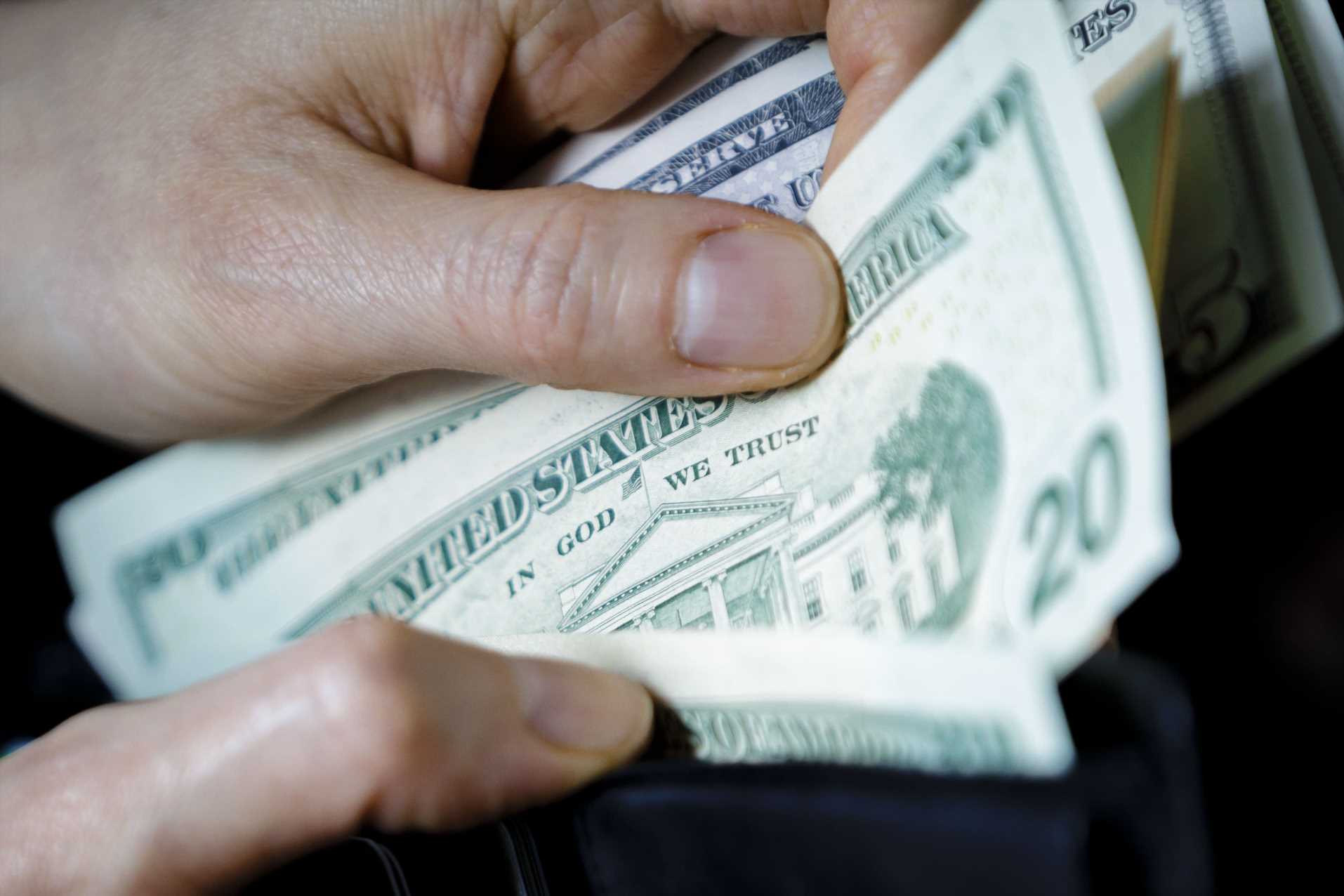 Inflation is here and higher interest rates may follow — much to the delight of savers who've endured rock-bottom returns on cash and other safe investments since the Great Recession.

But inflation is a double-edged sword. Higher prices that consumers pay for goods and services may completely gobble up their extra savings.

"It's one of those things where the interest rates give with one hand and inflation takes away with the other," according to Christine Benz, director of personal finance at Morningstar.

Consumer prices jumped 4.2% in April from a year earlier, the biggest bump since 2008.

On one hand, that acceleration makes sense — a year ago, the Covid pandemic buckled the U.S. economy and inflation was low. With the Covid threat waning, consumer demand (along with some supply shortages) is pushing up prices in certain sectors.

But it's unclear if the dynamic is temporary or something more permanent.

The latter would generally lead the Federal Reserve to raise interest rates, in order to increase borrowing costs and, hopefully, keep the economy from overheating.

Rates on savings accounts, money-market funds and certificates of deposit, for example, would likely tick up — instead of being the equivalent of "mattress money" with practically no yield, according to Diahann Lassus, managing principal at Peapack Private Wealth Management in New Providence, New Jersey.

More from Personal Finance:
Investing in AMC and other 'meme' stocks can feel like a game
Turning 65 and still working? Be sure to avoid costly Medicare mistakes
How to avoid overspending in this hot housing market

However, consumers might funnel those returns to living expenses like rent, food, transportation and health insurance if they swell in price, she said.

"All of those things obviously have a major impact," said Lassus, a certified financial planner and accountant.

There are a few times in history when savers derived a negative net return after accounting for inflation.

In 1980, for example, a benchmark 10-year Treasury bond yielded an average 11.43% — among its highest-ever. (That return beats out the roughly 10% average annualized return for stocks, as measured by the S&P 500 index.)

However, a 13.5% inflation rate in 1980 more than cancelled out those stellar earnings — yielding a loss of roughly 2%.

And that's before tax. If Uncle Sam took a third of earnings, the investor would have lost nearly 6% of spending power, according to Allan Roth, a CFP and accountant at Wealth Logic in Colorado Springs, Colorado.

"The purpose of the portfolio is to give you choices in life," Roth said. "And inflation and taxes eat away at those choices."

In fact, a low-inflation, low-interest-rate environment (like the pre-pandemic dynamic) is optimal for consumers from a tax perspective, Roth said. That's because the U.S. tax system is based on nominal (instead of net) investment returns, he said.

Of course, there are some caveats. If inflation turns out to be temporary, as some officials predict, the Fed may not raise interest rates anytime soon.

And the market's expectations for inflation, rather than Fed policy, have a greater bearing on investments like the 10-year Treasury with a longer time horizon, according to financial advisors.

Plus, inflation doesn't necessarily impact all goods and services equally. Some consumers may be hit more than others.

If inflation is here to stay, though, there will be some winners and losers.

For example, a bond is essentially an IOU with interest. Someone holding a low-interest bond or CD with a 10-year (or longer) time horizon may be stuck with a paltry return and watch from the sidelines as other investors jump into higher-yielding bonds.

On the other hand, a homeowner who locked in a fixed mortgage at a low interest rate is in a good position — their home value would likely inflate but their monthly loan payments would stay the same.

"That's kind of a ray of sunshine for those who own homes," Lassus said.

Rising inflation may also be a challenge for seniors, especially those on a fixed budget who get most of their income from investments. One silver lining: Those who get the bulk of their income from Social Security are well-situated, since those monthly payments grow with the cost of living.

Americans who are still working may also receive a cost-of-living raise in their paychecks to reflect rising prices, Benz said.

Relative to investments, bond mutual funds and exchange-traded funds offer some additional flexibility, according to Lassus. Holding individual bonds, especially those with a term longer than seven years, is likely not a good idea for investors worried about inflation, she added.

Stock funds don't offer a direct inflation hedge, but have historically outrun inflation by a comfortable margin over the long term, Benz said.