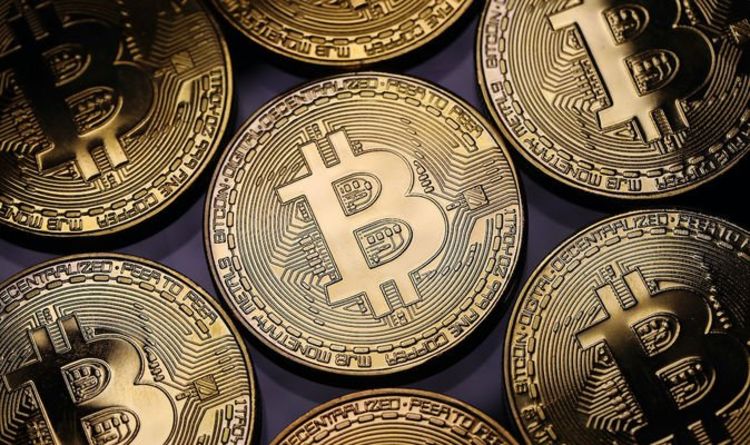 Tesla will no longer accept payments in Bitcoin (BTC), Elon Musk announced on Twitter this week. The CEO made the U-turn amid concerns about its “rapidly increasing use of fossil fuels”. Mr Musk is one of the world’s most influential cryptocurrency backers, and his move has left experts uncertain about Bitcoin’s prospects.

Mr Musk’s decision had an immediate impact on Bitcoin’s worth, punching a crater in its price trajectory.

Experts have identified some disadvantages which may dissuade potential buyers. 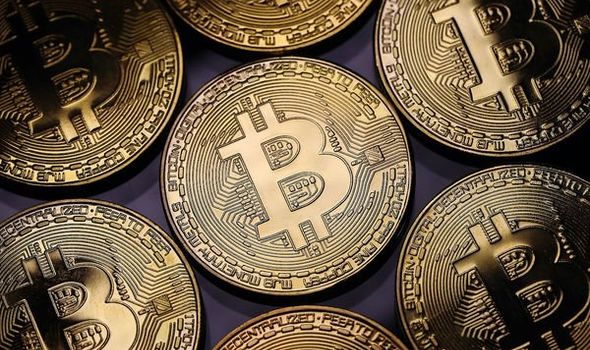 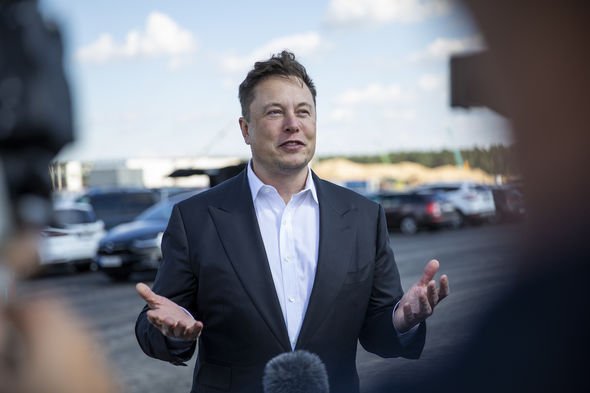 According to Antony Portno, founder of Traders of Crypto, Bitcoin uses “old technology”, and ultimately its energy use is “unsustainable”.

He said: “Bitcoin is the first coin, and quite comfortably the most notable, it has been adopted by so many within the crypto environment of exchanges and wallets, and its lack of innovation is seen by some as a security benefit.

“The Proof of Work consensus mechanism that Bitcoin uses is old technology.

“It’s slow and expensive to send money, it won’t scale, and it requires an unsustainable amount of electricity to work.” 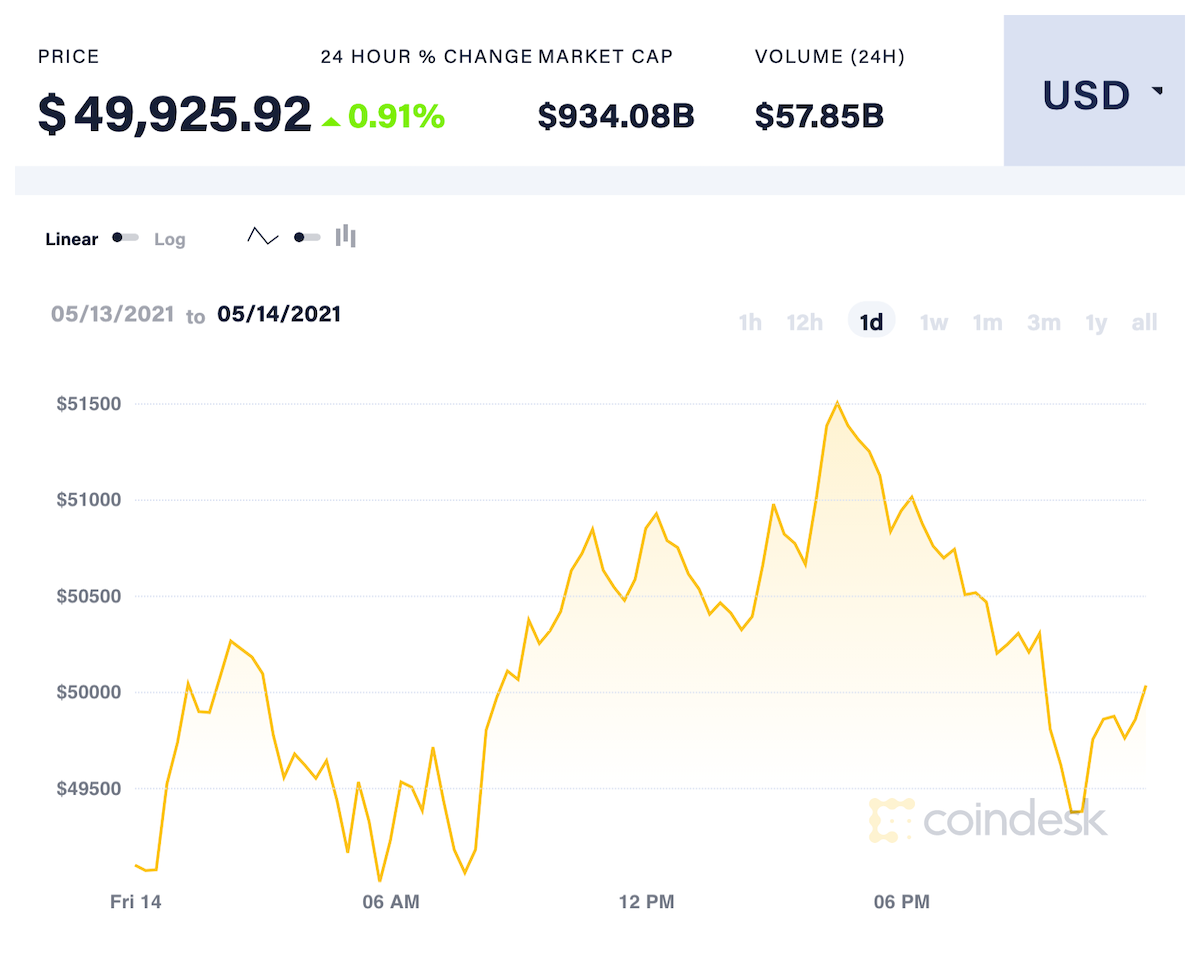 “Ethereum is in a similar position, but it is switching to Proof of Stake, which is what is used by many of the more modern cryptocurrencies.”

He introduced several other more sustainable tokens which could serve as viable replacements.

He said: “The immediate future of Bitcoin may be quite unclear because this is the first sign of one of the biggest crypto-influencers (Elon Musk) turning his back on the currency, it’ll be interesting to see what happens next.” 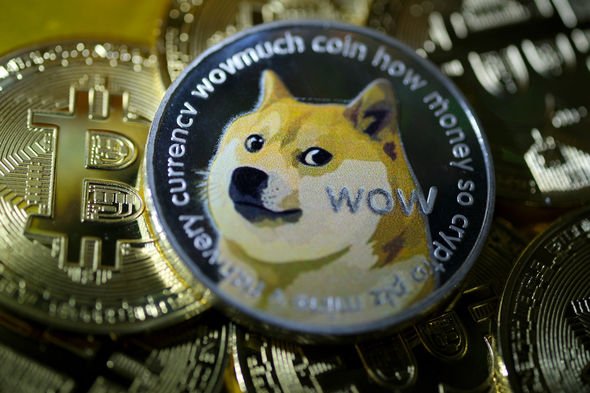 “Could we see Elon, dubbed ‘The Dogefather’, accept Doge as payment for Tesla?

“I would be very doubtful, but in the crazy world of crypto, nothing can be ruled out.

“The #Doge4Tesla has increased in popularity on Twitter, which could be the start of a crazy few days in crypto world, although Doge also wastes electricity just at a much lower level than bitcoin (under a 100th of the amount bitcoin uses).

“There are great other alternatives like Cardano, Iota and Nano.”

Mr Musk has continued to champion Dogecoin, currently worth $0.544138, despite its market volatility.

He recently asked his Twitter following via a poll whether they would want Tesla to accept Dogecoin.

Of the nearly four million respondents, a significant majority of 78.2 voted for the company to accept the satirical token.

Only 21.8 percent of people weren’t in favour of the move, and Mr Musk has not committed to anything yet.