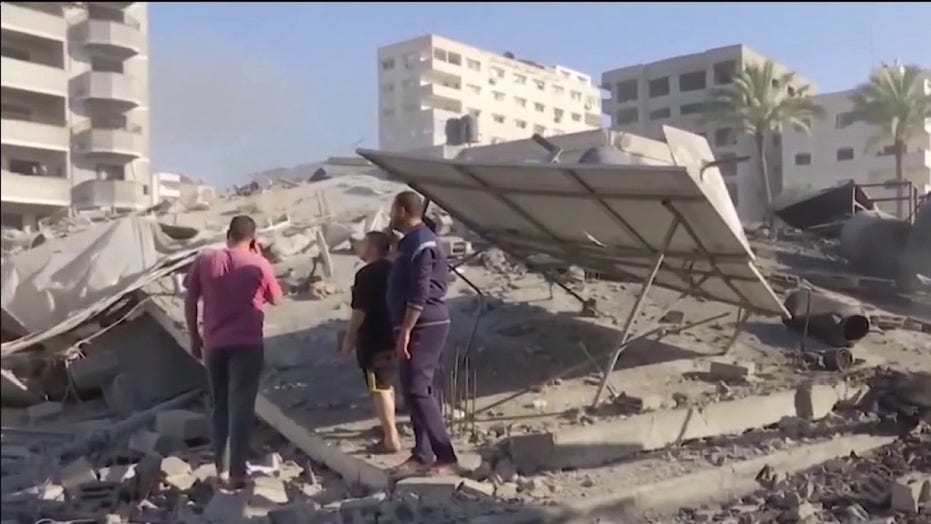 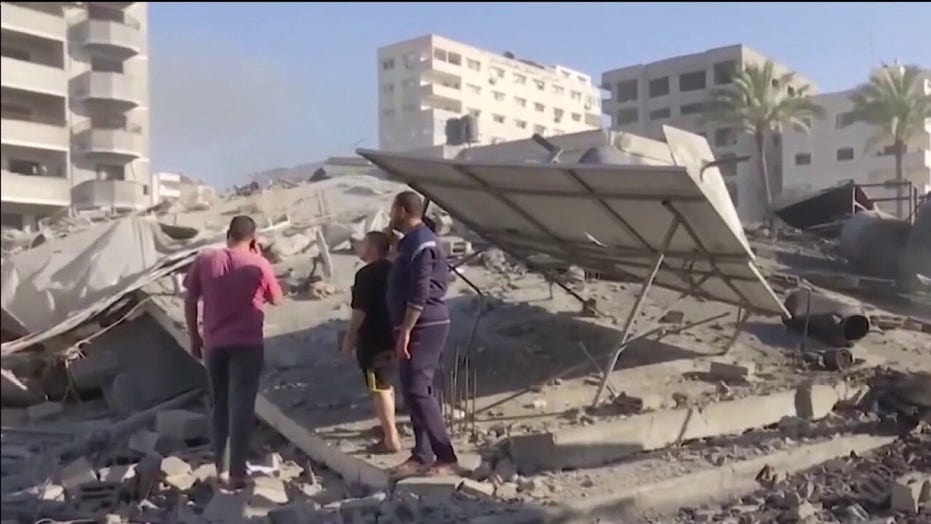 Bush, a newly minted member of the “squad,” compared the ongoing conflict in Israel and Gaza with the Black Lives Matter movement during a speech on the House floor Thursday, reflecting on the life of Bassem Masri, who died in 2018.

Bush described Masri as a “St. Louis Palestinian,” noting how he garnered national attention for live streaming heated exchanges between himself and Ferguson police officers following the 2014 shooting of Michael Brown Jr.

Masri was among those arrested on a variety of charges following demonstrations outside the Ferguson Police Department in November 2014. Just one month later, Masri tweeted what became a popular BLM chant: “Pigs in a blanket, fry ’em like bacon.”

“As a Palestinian, he was ready to resist, to rebel, to rise up with us as our St. Louis community mourned Mike Brown, Jr.’s state sanctioned murder, and as we demanded an end to the militarized police occupation of our communities,” Bush said in an address to lawmakers on Thursday. “Palestinians know what state violence, militarized policing, and occupation of their communities look like.”

“So when heavily militarized police forces showed up in Ferguson in 2014, Bassem and so many others of our St. Louis Palestinian community, our Palestinian siblings showed up too,” she continued.

“Coward straight pig out here b—! You gotta go. Your life is in danger homie,” one man yelled at a police officer. The man yelling was Masri, who then asked an officer, “What happens when we take your gun?”

The St. Louis activist later told a local FOX affiliate, “If the citizen is pissed, you don’t look at the citizen and say ‘oh he’s bad, he’s a terrorist’ you look at the police and say ‘how come this man is mad at y’all’.”

Masri died in 2018 from what Bush described in her floor speech as a “health crisis.”

The Missouri Democrat continued her speech by comparing the events that led to the Black Lives Matter movement to the recent deadly rocket fire in the Middle East.

“That harassment, that extortion, that brutalization by heavily armed militarized presence in our community, that’s what we fund when our government sends our tax dollars to the Israeli military,” the Missouri congresswoman said.

The Israeli and Palestinian death toll has steadily climbed since fighting started Monday, with at least 122 people dead in Gaza and at least eight people dead in Israel, according to the BBC.

Bush’s office did not respond to Fox News in time for publication.