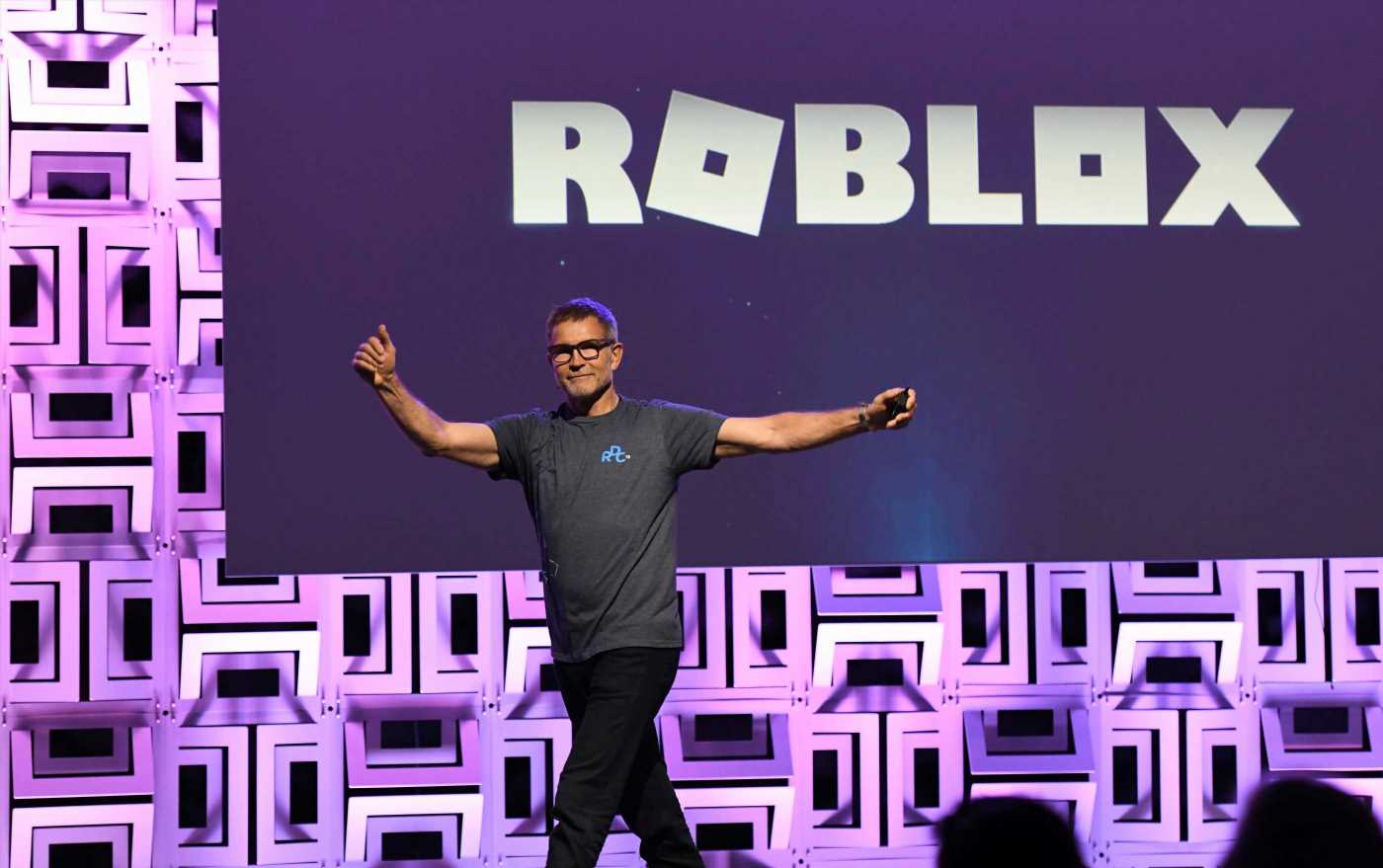 Roblox shares rose more than 5% in after-hours trading, following the release of the company's first earnings report since it went public in a direct listing in March.

Here's how the company did:

The company's net loss for the quarter was $134.2 million.

The gaming app for kids has surged in popularity during the coronavirus pandemic, as schools shut down and sports teams suspended games. This translated to a successful stock market debut in March, with shares beginning trading at $64.50, a 43% increase from the company's last private financing round in January.

It closed at $64 on Monday before the after-hours move.

This engagement translated to $652.3 million in bookings, up 161% year over year. On a quarterly basis, the average booking per daily active user was $15.48, up 46% year over year.

Because much of the content on the platform is free, investors pay special attention to how Roblox monetizes its users. The more the company can grow its average bookings per DAU, the better the company's performance.

The company also offered early guidance for the second quarter, in the form of results for the month of April. Revenue was between $143 million and $145 million, up around 138% from April last year.

Excluding the after-hours move, Roblox stock has fallen about 0.8% since the start of the year, while the S&P is up about 11.9% over the same period.