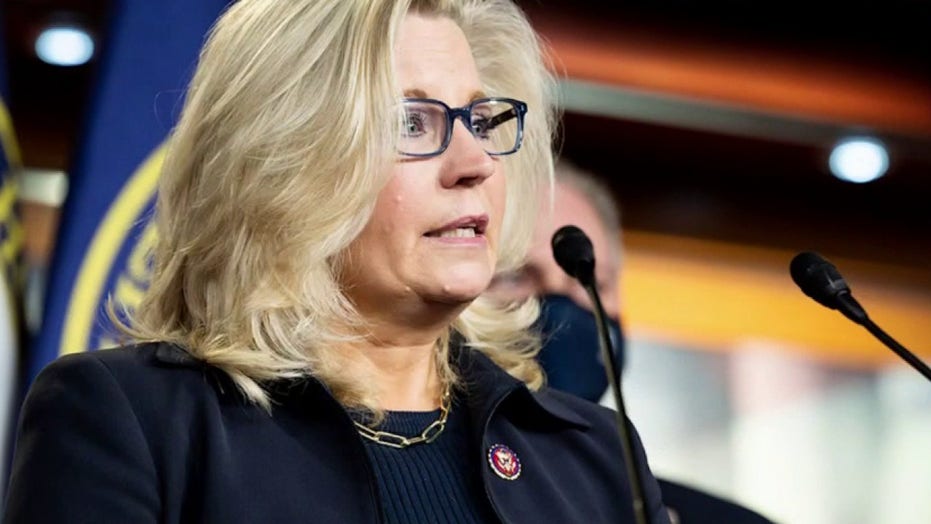 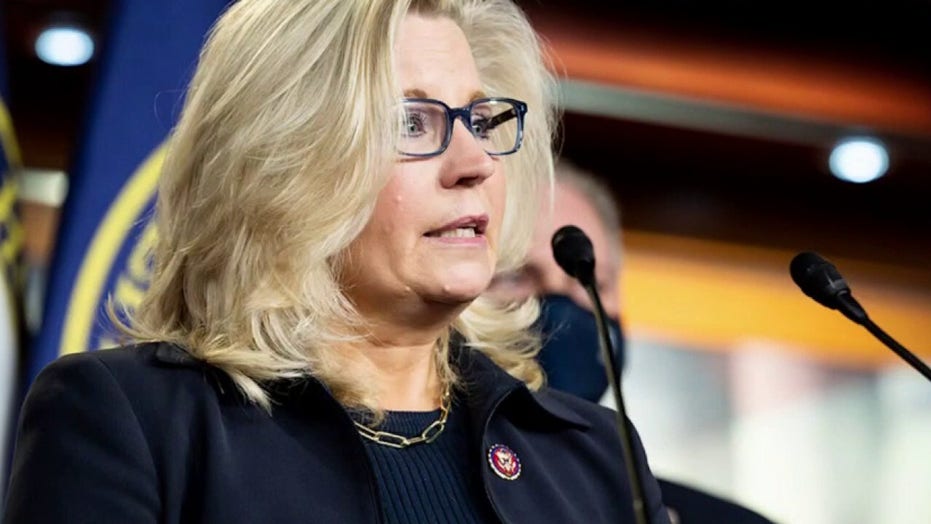 A guest on MSNBC suggested that the Republican Party poses a bigger threat than some of the world’s most infamous terrorists.

During a panel discussion on “The ReidOut,” former Lincoln Project adviser Kurt Bardella weighed in on what he thought was the dramatic transformation of the GOP amid the growing calls for the ousting of Rep. Liz Cheney, R-Wy. in the House leadership.

“I’ve been thinking to myself this whole time, you know, Al Qaeda, Usama bin Laden, the Taliban, the people who wanted to do harm to our nation and to our way of life and our democracy, they got nothing on what this Republican Party is doing,” Bardella said. “The idea that a member of their party, of their leadership, who’s last name is Cheney, could be purged from their leadership for telling the truth about January 6, for telling the truth about a violent insurrection that claimed the lives of, among others, a Capitol police officer.”

Last month, however, a top medical examiner in Washington D.C. concluded that Capitol Police Officer Brian Sicknick died of natural causes after suffering two strokes after Jan. 6 after it was erroneously reported that he was assaulted by rioters with a fire extinguisher.

Bardella continued, “The fact that people like Cheney won’t support the great lie that this election was rigged or there was voter fraud, the anti-Democratic forces are hijacking this party, purging one of the members who won’t abide by the party line, that is so detrimental and dangerous.”