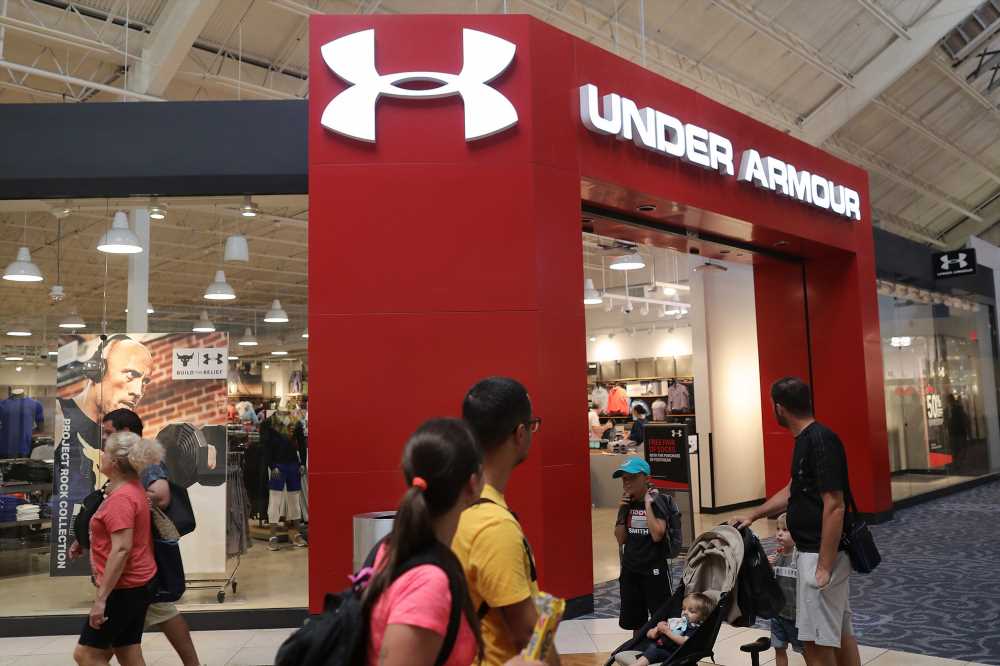 NBA’s Steph Curry to create new brand with Under Armour

Under Armour has agreed to pay $9 million to settle charges by the Securities and Exchange Commission that it misled investors.

The SEC alleged that the sports apparel maker failed to tell investors that it was pulling forward scheduled sales from future quarters — and counting them as completed orders in order to meet Wall Street revenue expectations, a violation of antifraud provisions.

The feds said the company began to use the so-called “pull forward” tactic in the second half of 2015, when a warm winter hurt sales of its more expensive cold weather clothing, and continued for six quarters, affecting $408 million in sales.

In settling the charges, Under Armour did not admit nor deny the regulator’s charges, the SEC announced Monday.

The SEC doesn’t plan to pursue enforcement against Under Armour co-founder and chairman Kevin Plank or CFO David Bergman, Under Armour said. The company had previously disclosed that the two men were told they could be sued by the SEC.

“This settlement relates to the company’s disclosures and does not include any allegations from the SEC that sales during these periods did not comply with generally accepted accounting principles,” Under Armour said in a statement. “The settlement resolves all outstanding SEC claims.”

The SEC said that Under Armour failed to attribute its revenue growth to its “pull forward” tactics and that the company’s reliance on pulling forward future sales “raised significant uncertainty” as to whether it would meet its revenue guidance in future quarters.

The SEC said Under Armour has agreed to cease and desist the practice.

“Under Armour created a misleading picture of the drivers of its financial results and concealed known uncertainties concerning its business,” SEC Denver Regional Director Kurt Gottschall said in a statement. “When public companies describe how they achieved financial results, they must not misstate any information that is material to investors.”