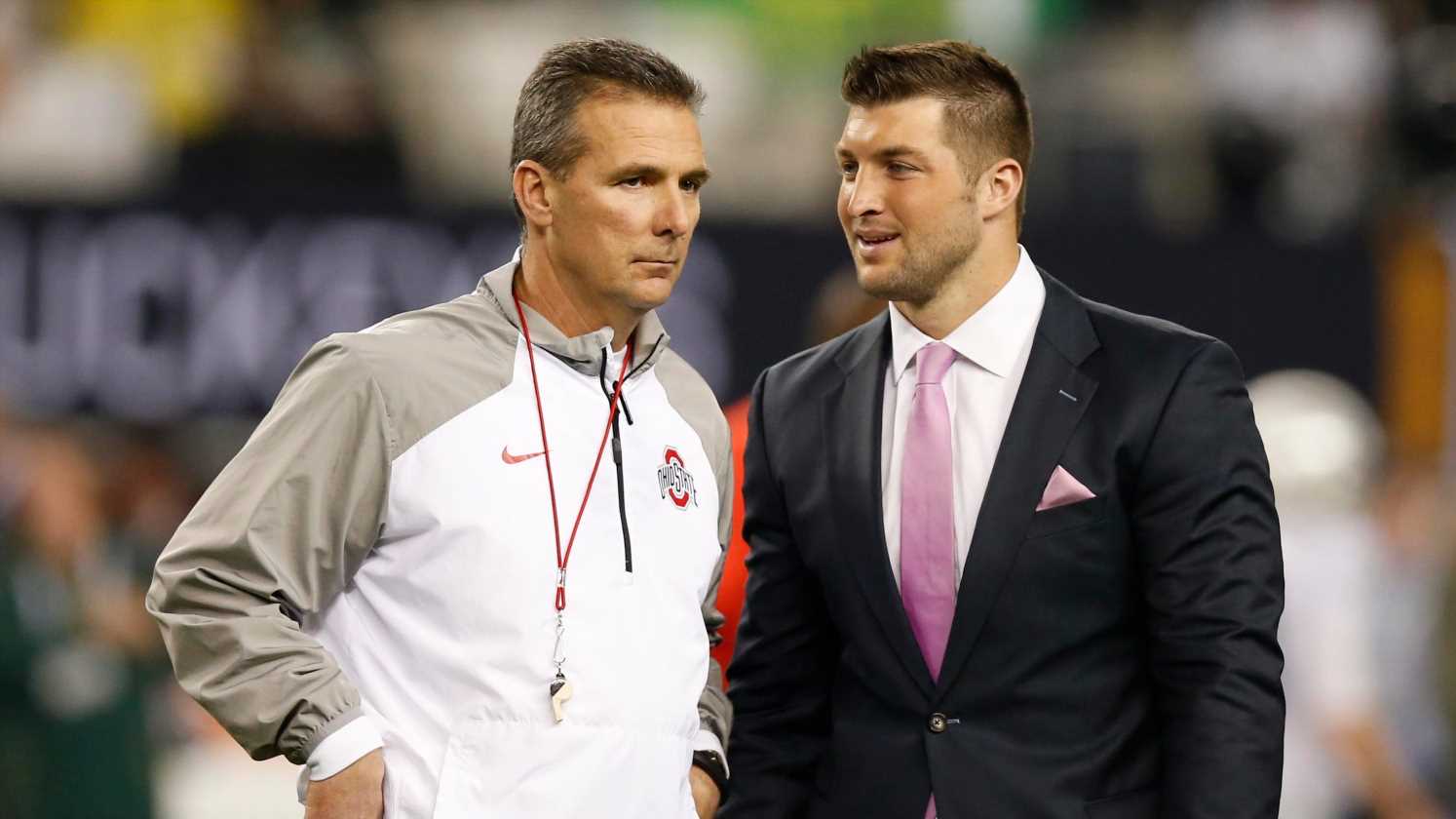 After stepping up to the next level with a welcome-to-the-NFL gift — the selection of Trevor Lawrence as the No. 1 pick in last week’s NFL draft — new Jaguars coach Urban Meyer suddenly has a seemingly not-so-easy decision to ponder.

Tebow, 33, who recently chucked his baseball aspirations, wants to make an NFL comeback — and, after all these years, switch positions and become a tight end. He contacted the Jaguars last week and had a tryout. As far as we know, he hasn’t tried out for any other team. Just the Jaguars.

For 31 other NFL teams, it probably doesn’t go much further than a courtesy cup of coffee.

Yet for Meyer, it doesn’t seem so simple. How do you say no to the former quarterback who helped you won two national championships at the University of Florida, the beloved figure who won the Heisman Trophy under your watch?

“It’s very simple: If we believe that Tim Tebow can help us win a game, then we’d look into it,” Meyer told USA TODAY Sports on Monday.  “And we’re not there yet. If it happens, that’s our decision behind it.”