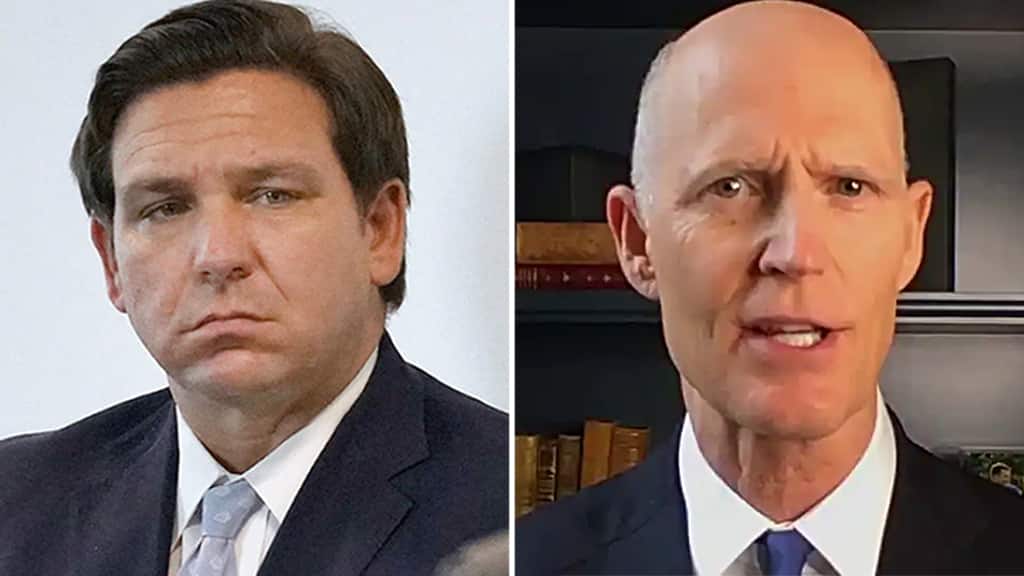 Sen. Rick Scott, R-Fla., declined to defend his gubernatorial successor, Gov. Ron DeSantis on Fox News Radio’s “Brian Kilmeade Show”, amid a firestorm over the veracity of a “60 Minutes” segment painting the governor as closing a vaccination deal with Publix Supermarkets thanks in part to a $100,000 political donation.

“From what you know, senator, as a former governor, was that a hit job?” Kilmeade asked Scott.

“I know everybody in Florida wants to get the vaccine as quickly as they can …  they’re great company. I dont know how you could ever attack them.”

Kilmeade then closed out the interview, adding that he sees the episode as a mainstream media attempt to “take down” DeSantis.

Notably, DeSantis recently criticized Scott in March, after the fiscally-conservative senator called on governors to refuse the “wasteful” federal taxpayer dollars being sent around to states as part of President Biden’s massive COVID spending law.

The governor argued that if Tallahassee were to refuse or send back the state’s cut of the $1.9 trillion bill, Treasury Secretary Janet Yellen would likely just shift the payment to a less-solvent Democratic-run state like New Jersey or Illinois.

“I don’t think that would make sense for Floridians to be giving even more money to the blue states that already getting such a big windfall,” he said at the time.