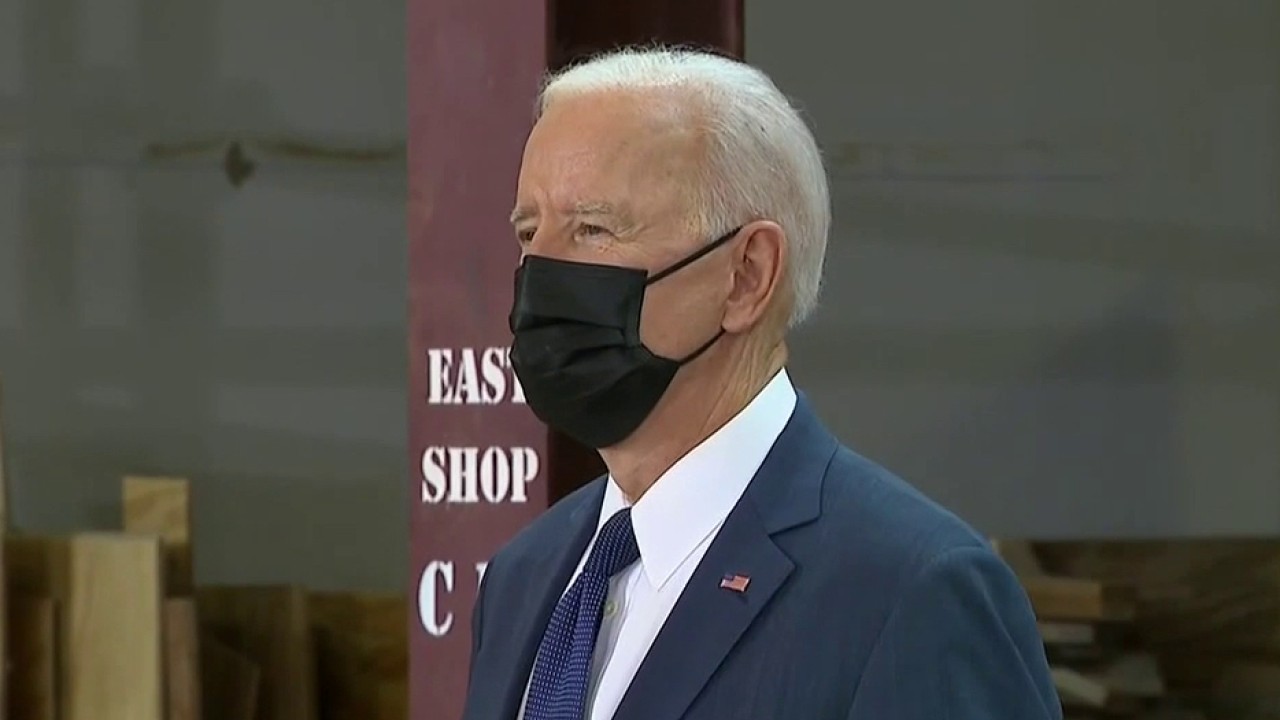 Rep. Michael McCaul, R-Texas, slammed President Biden’s border policies Wednesday on “The Story,” calling them a “victory” for traffickers, who separate children from their parents and bring them on a “very dangerous journey” to the United States.

REP. MICHAEL MCCAUL: We’ve seen this movie before in 2014 and 2019, we’re seeing it again now. They have not made conditions more humane, they’re creating a humanitarian crisis. By rescinding the political asylum agreements we had with Mexico to remain in Mexico and Central American countries, we kept these applicants outside the United States. The reversal of that policy under the Trump Administration, with Biden reversing these policies, he has created a boondoggle for the traffickers, where they exploit these children, they separate them from their parents in Central America, and take them up this very dangerous journey.

The latest figures I got on what they’re making is about 15 Million a day, and about a half a billion dollars just this month alone. This is a victory for the traffickers and a very bad defeat for the children.