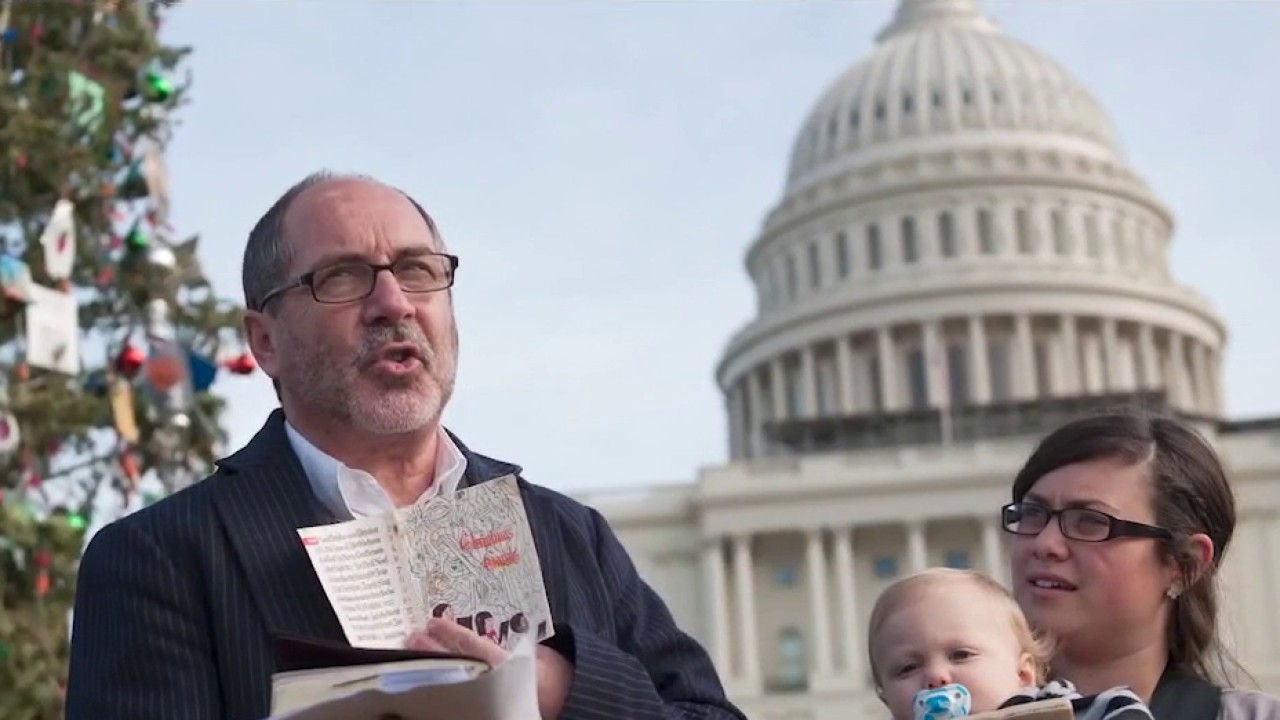 A Presbyterian minister who has filed a lawsuit to access U.S. Capitol grounds for a Good Friday prayer vigil is warning that “free speech is in danger all across America.”

Rev. Patrick Mahoney joined “Fox & Friends” Thursday to discuss his complaint against House Speaker Nancy Pelosi, Vice President Kamala Harris, the U.S. Capitol Police Board, and the Senate Sergeant at Arms, over the continued presence of a fence blocking off the area surrounding the Capitol building.

“There’s a misconception out there that many people think the Capitol is closed, and it’s not,” Mahoney told co-host Ainsley Earhardt.

“Members are voting, their staffers, their vendors are allowed in, lobbyists, invited guests, the media — the list goes on and on. The only thing, tragically, that is being prohibited is peaceful First Amendment activities.”

Mahoney’s complaint filed Tuesday in federal court states that he has been trying to hold a prayer vigil for Good Friday on the sidewalk near the Lower Western Terrace of the Capitol, but authorities denied his request. Mahoney claims that he has held many similar events at the same location in the past, including last year, when he worked with Capitol Police to make sure the event complied with COVID-19 restrictions. 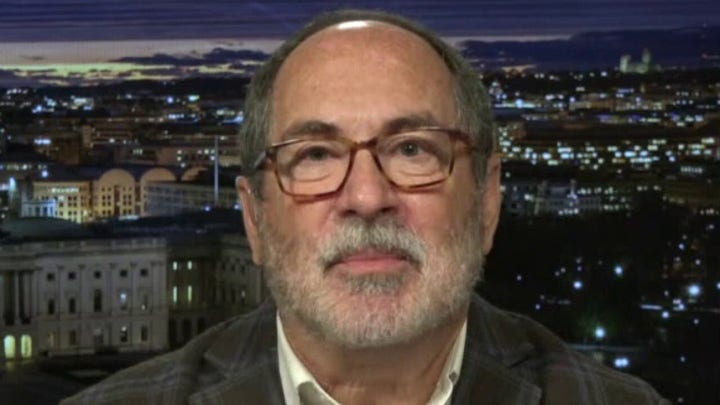 The area around the Capitol has been fenced off and the National Guard has been present in the area following the violent protest that took place on Jan. 6. Mahoney says the incident was part of the inspiration for the vigil to share Jesus’ “powerful message of prayer and hope and love and acceptance.”

“The United States Capitol will once again be a place where every American can freely and openly express their views and values, whatever they might be, without government interference or oppression,” he said, adding that he is “very optimistic” about his chances in federal court.

Fox News reached out to Pelosi, Harris, and the Capitol Police Board for comment on the lawsuit, but they did not immediately respond.