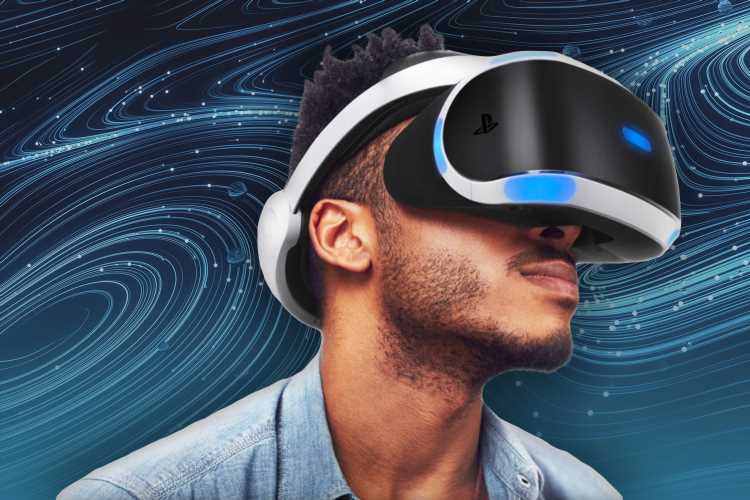 RUMOURS of an Xbox virtual reality headset have been squashed by Microsoft.

An apparent "leak" of the new device emerged this week – causing a stir among gamers. 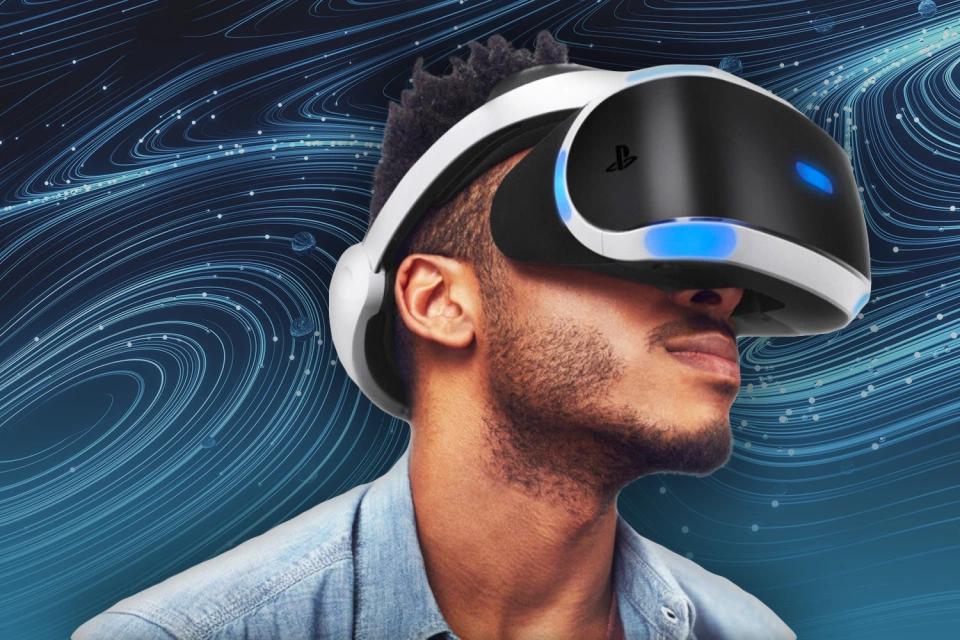 Microsoft has never launched a VR headset for the Xbox.

But game blog IGN Italy showcased a bizarre Xbox message when connecting their Xbox Wireless Headset to the console.

It read: "An update for the VR headset is ready."

The shock message was seen by many as a hint to an upcoming Microsoft product.

Sadly, Microsoft has since indicated that it was just an error.

Worse still, it hinted that a VR headset wouldn't be coming to Xbox any time soon. 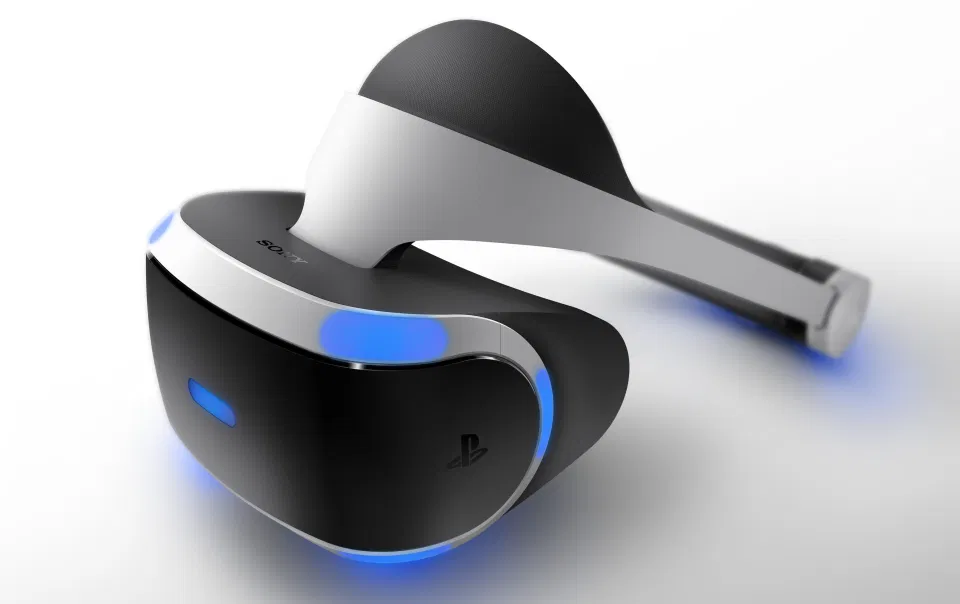 "The copy in this error message is inaccurate due to a localisation bug," Microsoft explained.

"VR for console is not a focus for us at this time."

Microsoft has been dabbling in virtual and augmented reality for years, with its HoloLens headset.

But the company has largely steered clear of the tech when it comes to Xbox.

By contrast, Sony has already vowed to plough ahead with virtual reality on the PS5.

Sony first launched PSVR back in 2016, adding VR functionality to the PS4.

Then last month, Sony confirmed that a new version of PSVR would be arriving soon.

"Our next-generation VR system will be coming to PlayStation 5, enabling the ultimate entertainment experience," Sony's Hideaki Nishino wrote in a blog post.

"Players will feel an even greater sense of presence and become even more immersed in their game worlds once they put on the new headset."

The original PSVR – which also plugs into the PS5 – lets players immerse themselves in virtual reality games processed through their console.

Starting at £260, players can bolster their set-up by paying for extra gear in the form of special VR controllers, which ship for £70 for a pair.

In Monday's blog post, Nishino revealed that Sony is developing a new version of the PlayStation Move controller for the PSVR 2.

The joypad will incorporate "some of the key features found in the DualSense wireless controller" packaged with the PS5, he said.

Nishino said that the new headset would connect to the PS5 via a single cable to simplify set-up and make the gear easier to use.