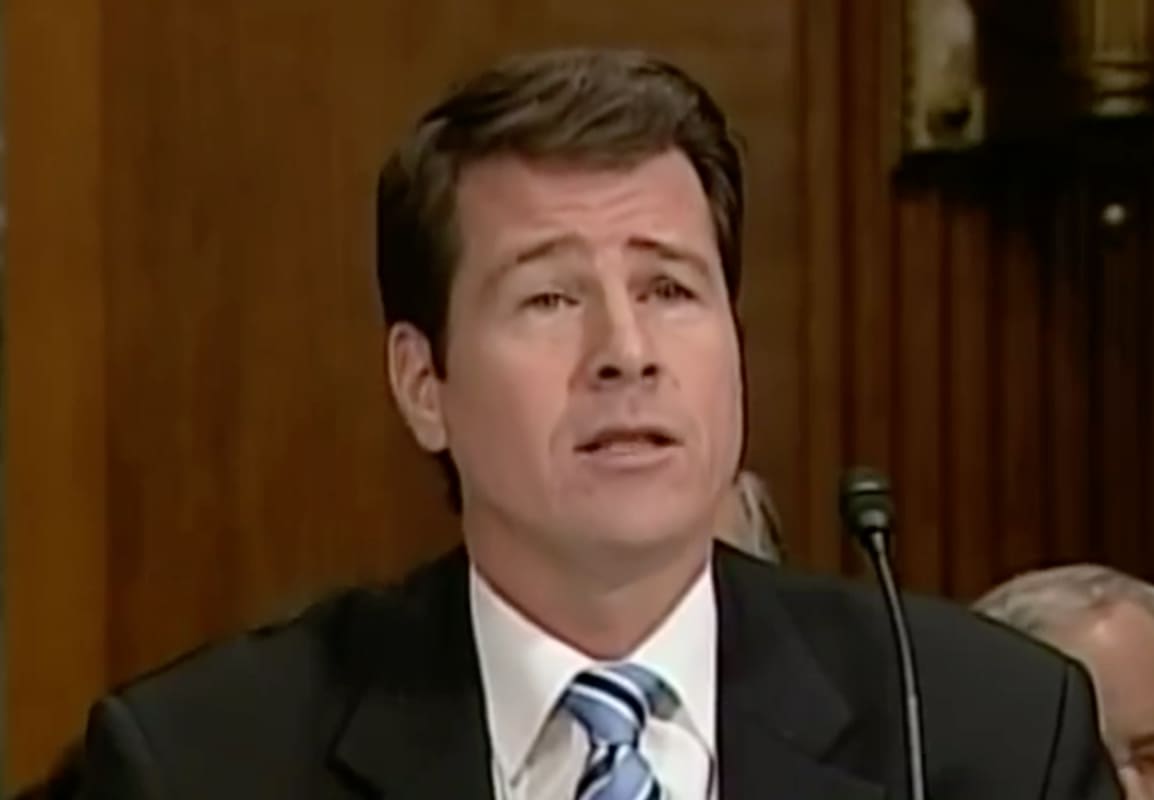 The New York state Assembly has hired lawyers from a prominent Manhattan firm — one of whom served as a prosecutor on then-special counsel Robert Mueller team — for the impeachment investigation into Gov. Andrew Cuomo.

Cuomo, who denies wrongdoing, is being probed by the Assembly Judiciary Committee for allegations of sexual harassment of aides and other women, and for a cover up by his administration of Covid death data related to nursing home patients.

The firm of Davis Polk & Wardwell was hired to lead that investigation, Assembly Speaker Carl Heastie and Judiciary Committee Chairman Charles Lavine said in a statement Wednesday. Both Assembly leaders are Democrats, as is Cuomo.

The lawyers on the probe include Davis Polk partner Greg Andres, a former federal prosecutor who worked on Mueller's sprawling investigation of people connected to former President Donald Trump's 2016 campaign, and of Russian interference in that year's election.

The impeachment probe is separate from an ongoing investigation of Cuomo that is being conducted from a team of other lawyers in private practice, who are being overseen by state Attorney General Letitia James.

That team this week questioned, for four hours, at least one woman who has made allegations against Cuomo: former aide Charlotte Bennett.

In another probe, police in Albany, New York, have been notified about a claim that Cuomo aggressively groped a current staffer in the governor's mansion after summoning her there on the pretext of helping him with his cell phone.

Andres was a prosecutor at the 2018 trial in Virginia of former Trump campaign chief Paul Manafort that ended with a conviction on financial crime charges related to the Republican consultant's work in Ukraine.

A month before leaving office in January, Trump pardoned Manafort, who also had separately pleaded guilty in another federal case.

Andres was the subject of news articles during Manafort's trial when the federal judge in the case, T.S. Ellis, whom the prosecutor had complained was preventing him from asking key questions of a witness, suggested Andres was crying in court.

Andres denied he was crying, and a number of legal observers said Ellis's behavior toward the prosecutor was out of line.

In addition to his work on the Mueller probe, Andres was previously a federal prosecutor in Brooklyn, New York, and in Washington, where from 2010 to 2012 he served as a deputy assistant attorney general in the Justice Department's criminal division.

Other lawyers from Davis Polk hired for the Cuomo probe include Angela Burgess, who is co-chair of the firm's white collar defense and investigations group, and Martine Beamon, a partner in the litigation department who previously served as a prosecutor in the office of the U.S. Attorney for the Southern District of New York.

Only one New York governor has ever been impeached: William "Plain Bill" Sulzer, who was removed from office in 1913 after allegations of fraud in campaign contributions.

If the Assembly, whose 150 members include 106 Democrats and 43 Republicans, impeaches Cuomo then Lt. Gov. Kathy Hochul would take over as acting governor until the state Senate concluded a trial of Cuomo. Jurors on that trial would include not only senators, but also the seven members of the state's highest court, the Court of Appeals.

Among those judges is the court's chief judge, Janet DiFiore, who is married to former Davis Polk partner Dennis Glazer, whom Cuomo appointed to the board of the State University of New York, Purchase. Last month, Cuomo failed to have DiFiore conduct the investigation of him in conjunction with the attorney general.

There are 43 Democrats in the Senate and 20 Republicans. The majority leader, Sen. Andrea Stewart-Cousins, has demanded that Cuomo resign.

If Cuomo is acquitted by the Senate, he would resume serving as governor. To convict him would require a vote by two-thirds of the jurors.

Heastie's authorization of the impeachment probe by the Judiciary Committee last week came after a meeting of the Democratic caucus.

At that meeting, some members reportedly believed that Heastie's move to authorize a probe, instead of beginning impeachment proceedings immediately, was designed to give Cuomo more time to save himself politically.

Other members reportedly thought the move was proper to allow the attorney general's office to finish its probe.

Heastie, in a statement Wednesday, said that the Judiciary chairman Lavine since last week "led a vigorous search for a top-flight firm to assist with the investigation."

"Hiring Davis Polk will give the Committee the experience, independence and resources needed to handle this important investigation in a thorough and expeditious manner," Heastie said.

Lavine said, "The addition of Davis Polk will allow my colleagues on the Judiciary Committee and me to fully and fairly investigate the allegations."

"These are serious allegations, and they will be treated with fairness, due process and discretion," Lavine said.

In addition to Bennett, multiple women, including other former staffers and at least one staff member, have said Cuomo sexually harassed them, or otherwise touched them or spoke to them in ways they felt was inappropriate.

Cuomo has denied acting inappropriately against any woman. But he has apologized for comments that he says he now understands made some women feel uncomfortable.

On Tuesday, President Joe Biden said that if the women's allegations against Cuomo are confirmed, then the governor should resign.

And if that happens, Biden said, "I think he'll end up probably end up being prosecuted."

Biden's comments, which went beyond prior White House statements that declined to address whether Cuomo should resign, were made during an interview with ABC News, which aired on "Good Morning America" on Wednesday.

Biden said during the same interview that "a woman should be presumed telling the truth and should not be scapegoated and become victimized by her coming forward."

"Takes a lot of courage to come forward," Biden said. "So, the presumption is they should be taken seriously. And it should be investigated. And that's what's underway now."

The New York Times on Tuesday detailed how current Cuomo aides in December sought to get former staff members to sign a letter attacking the credibility of former aide Lindsey Boylan, who in several Twitter posts had accused the governor of sexual harassment in Twitter posts. The letter was never released publicly.

Boylan set off the current wave of allegations last month with a blog post that detailed her claims against Cuomo. She wrote that he had once kissed her without her consent, and jokingly suggested that they play strip poker on an official flight.