IN honour of Women's History Month we've rounded up some of the most amazing female scientists you should know about.

From discovering radioactivity to HIV and Covid-19 breakthroughs, these women have changed the world. 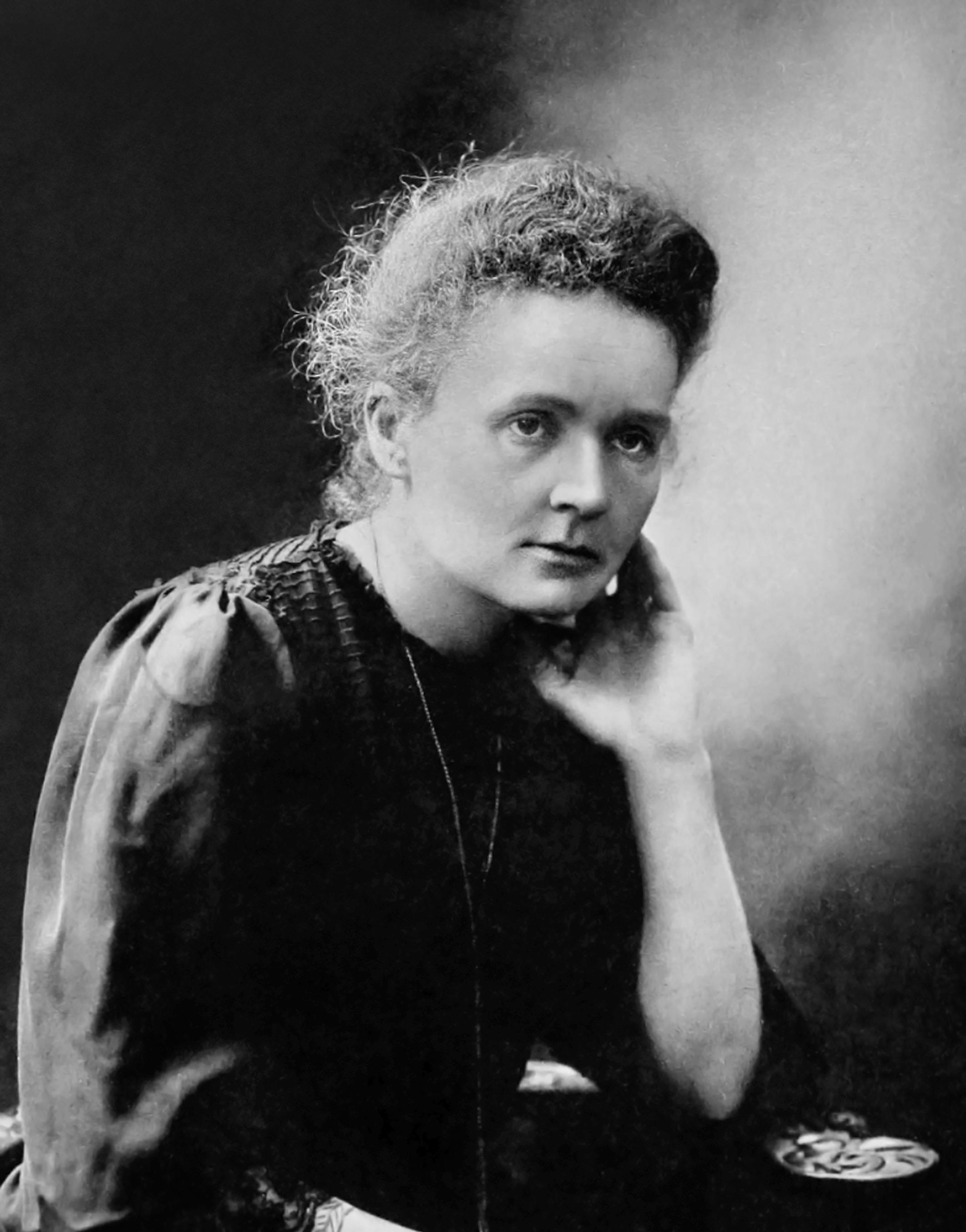 Born in Poland in 1867, Marie Curie went on to become one of the most famous female scientists in the world.

She is well-known for discovering radioactivity and she invented a mobile X-ray unit that was used in WWI.

Curie and her husband Pierre discovered polonium and radium, two radioactive elements that have paved the way for the diagnosis and treatment of cancer.

She died in France aged 66 due to medical complications associated with her being exposed to radiation for long periods of time. 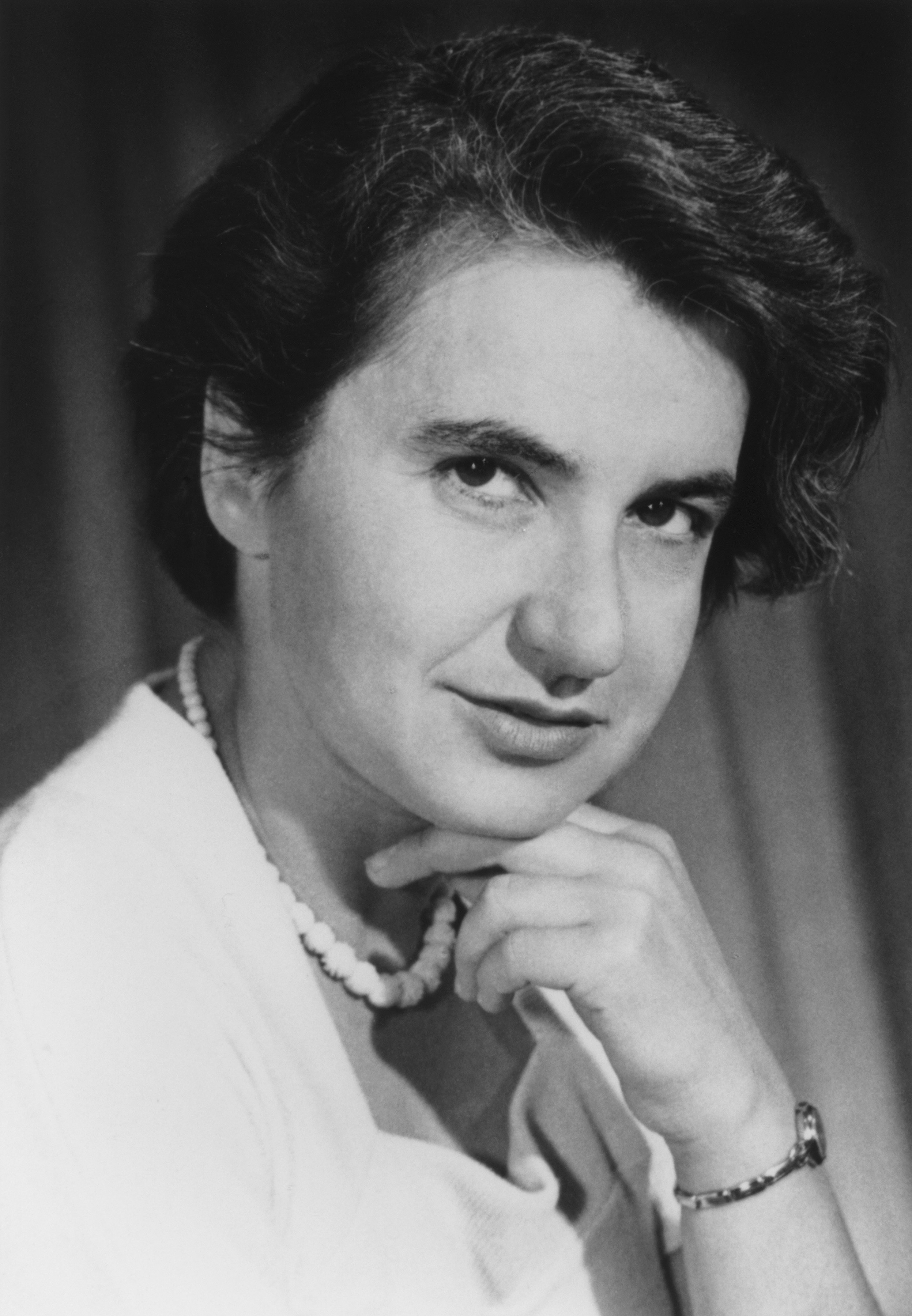 Rosalind Franklin was a female chemist and her work was central to discovering the double helix structure of DNA.

This enabled scientists to revolutionise how we treat diseases.

She was born in London in 1920 but sadly died at the young age of 37 after an ovarian cancer diagnosis.

Her male colleagues were awarded a Nobel Prize for their DNA work four years after she died. 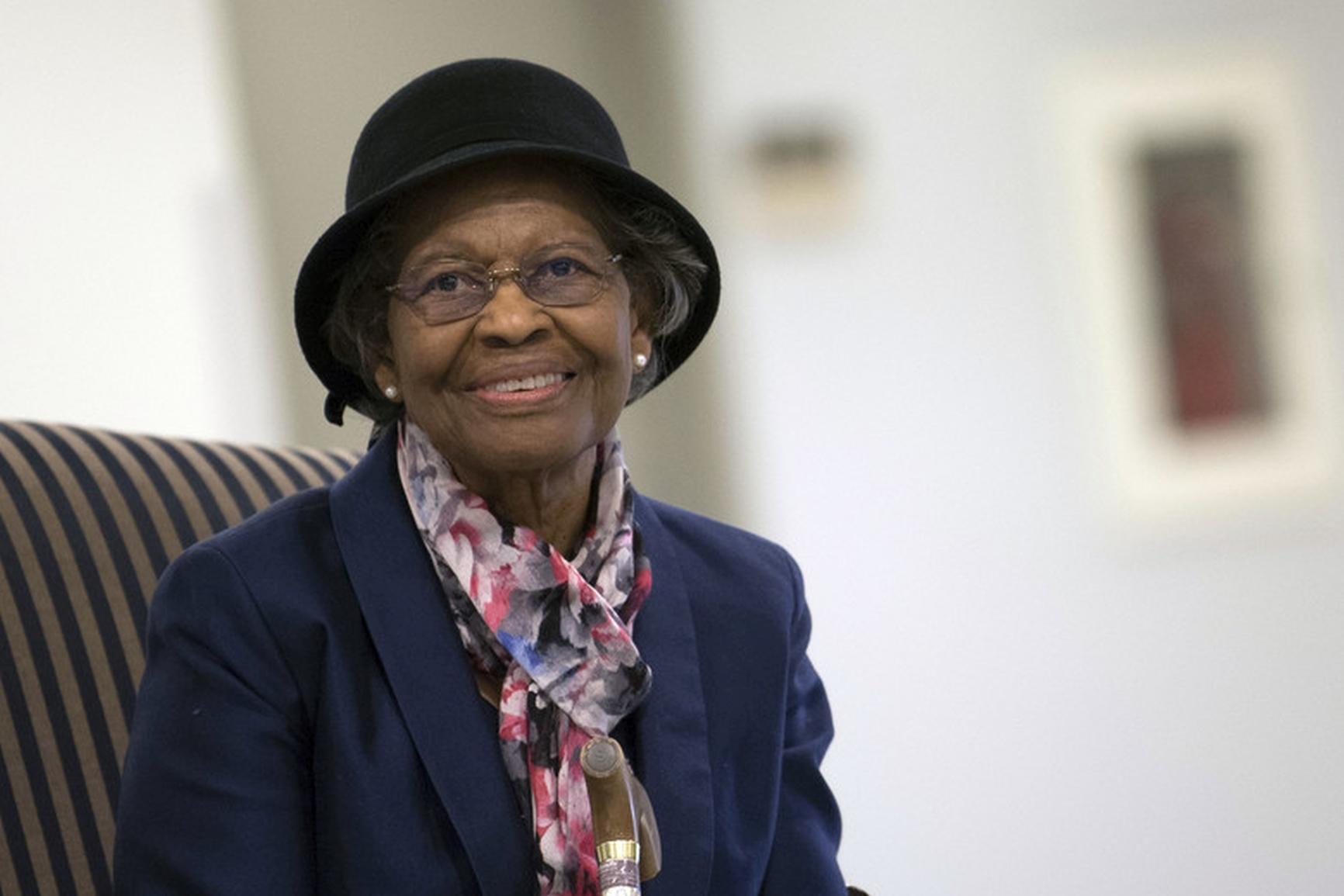 Gladys West is an American mathematician who used her skills to help create the model of the shape of the Earth.

This work is credited for the creation of GPS technology.

West is 91-years-old now and was added to the US Air Force Space and Missile Pioneers Hall of Fame in 2018. 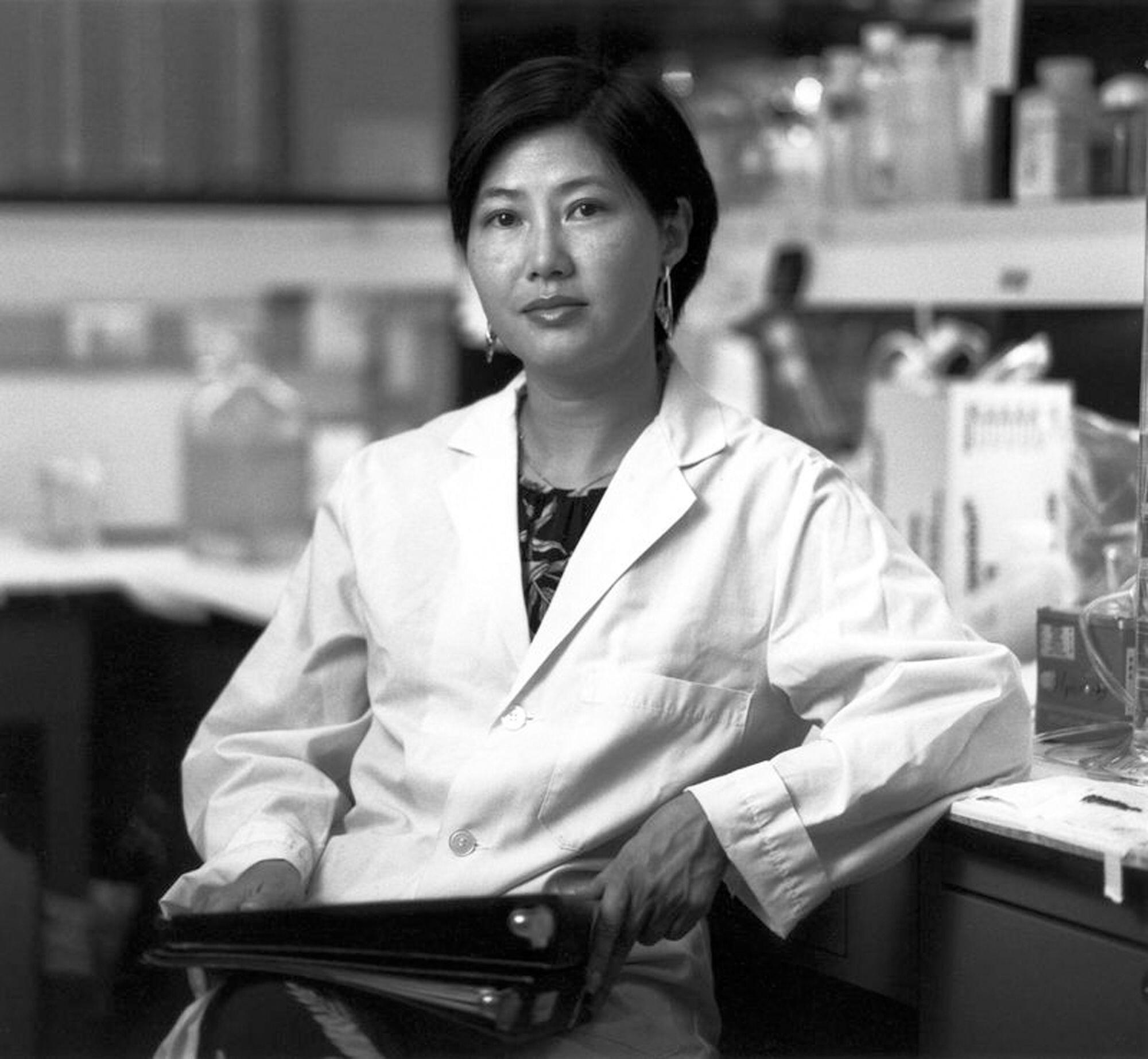 Flossie Wong-Staal's work as a virologist and molecular biologist helped to prove that HIV causes AIDS.

The Chinese-American scientist was the first to clone HIV and work out how its genes functioned.

This led to the creation of a test for the virus, which has gone on to save countless lives. 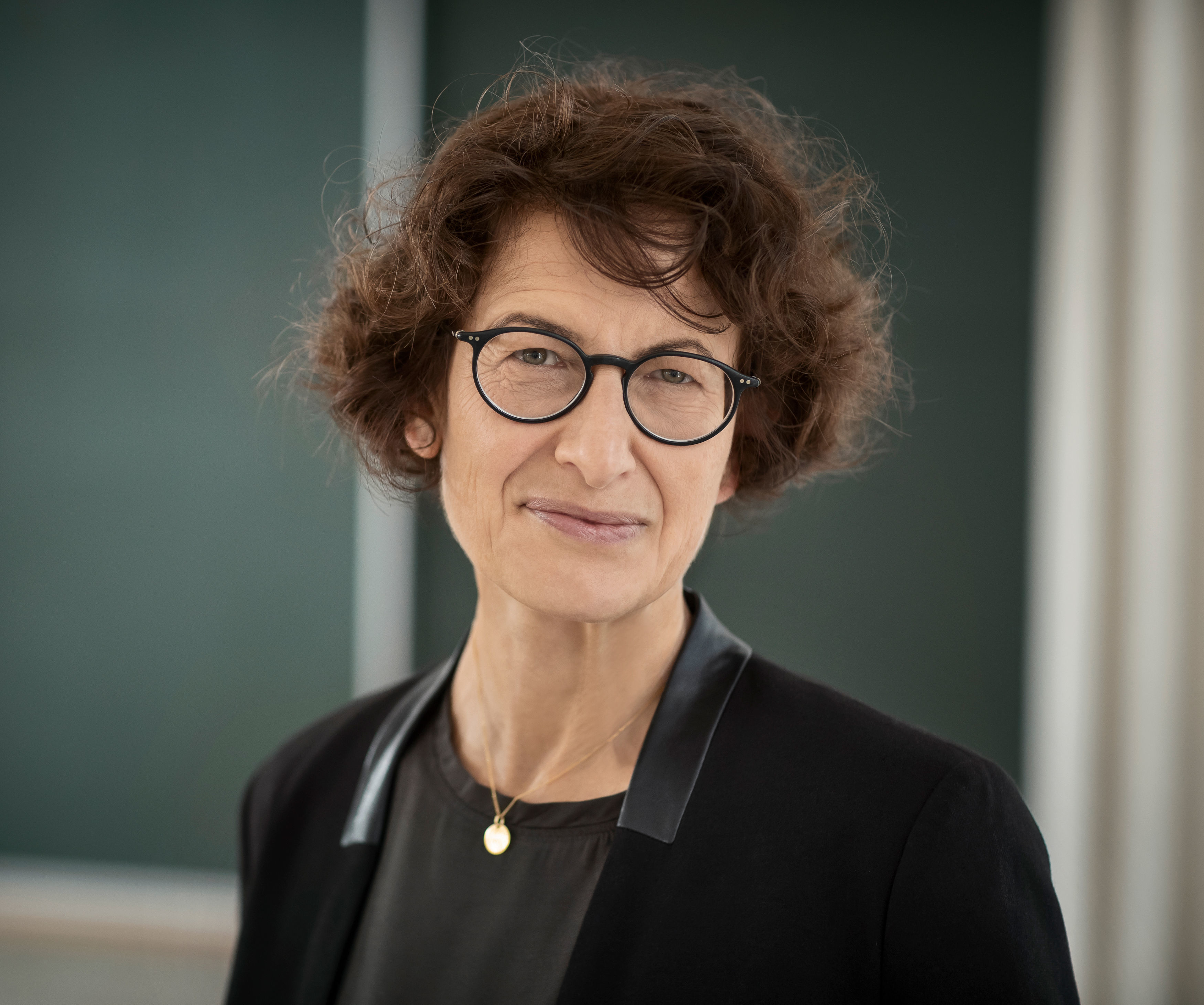 Female scientists have been at the frontline tackling the global coronavirus pandemic.

Özlem Türeci is a leader in the global health sector and co-founded the biotechnology company BioNTech, which was the first to develop an approved RNA-based vaccine for Covid-19.

Türeci co-founded the company in 2008 and is now the chief medical officer.

More than half the people working for BioNTech are women and the workforce of over 1,300 people spans across 60 countries.

In other science news, Elon Musk’s Starlink ‘space internet’ can now beam WiFi all across UK.

Nasa has released historic first audio recordings captured on the surface of Mars.

And, the world's first space hotel will open its doors to cash-flushed guests from 2027.

Who is your favourite female scientist? Let us know in the comments…