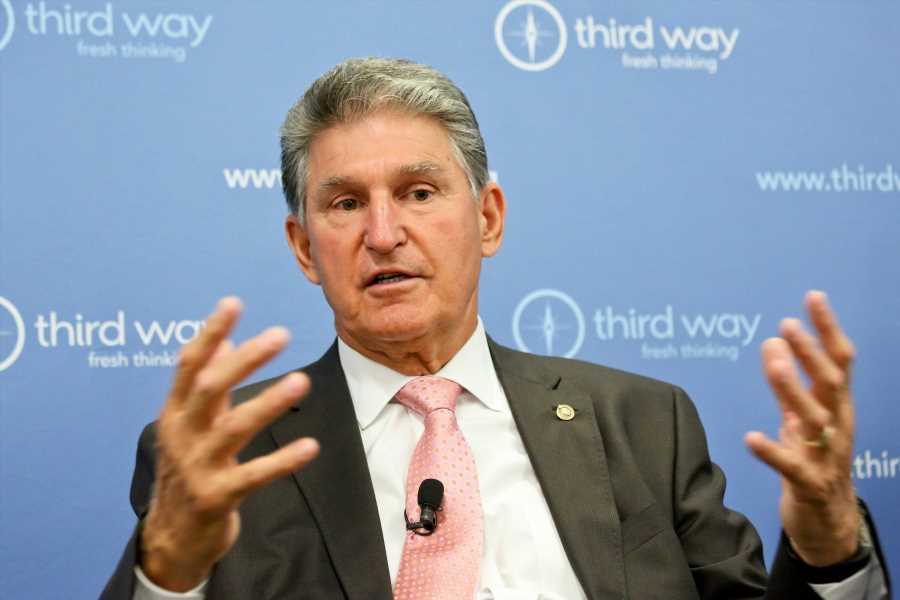 After a marathon overnight voting session last week, the Senate voted along party lines to pass the $1.9 trillion Covid-19 relief bill supported by Biden. The American Recovery Plan Act of 2021 now heads to the House for a final vote. From there, it will likely land on Biden’s desk in the next week. When he signs it, the first major legislative accomplishment of the Biden presidency will be done.

So will the easy part of Biden’s policy agenda.

The biggest reason for why everything is about to get much harder? The filibuster, a procedural tool that gives a minority of senators the ability to block bills that don’t affect the federal budget or tax code. In other words, without reforming or abolishing the filibuster, any new legislation to expand voting rights, address gerrymandering, fight climate change, and overhaul the country’s immigration system faces a brick wall in the form of the Senate Republican caucus and its leader, Mitch McConnell of Kentucky.

But there are glimmers of hope for filibuster reform. On Sunday, Sen. Joe Manchin (D-W.V.), a conservative Democrat with a great deal of influence and a staunch foe of killing the filibuster, said on Fox News Sunday that he’s open to changing how the filibuster works by forcing any member who wants to block a bill to do so in person by holding the floor of the Senate. Think Jimmy Stewart in Mr. Smith Goes to Washington. Right now, senators can filibuster without being present, making it all too easy to throw up a legislative roadblock.

“The filibuster should be painful,” Manchin told Fox’s Chris Wallace. “We’ve made it more comfortable over the years, not intentionally; maybe it just evolved into that. Maybe it has to be more painful. Maybe you have to stand there.”

Manchin made clear in the interview that he did not support eliminating the filibuster, which he sees as part of the Senate’s DNA. “Why is there one body that [gives] everyone, hopefully, the ability to intervene, the ability to be involved, the ability to represent no matter how large or small?” he added. “That’s so the big person doesn’t take advantage of a smaller person or a person in not just stature but in their position. That’s what this is all about. And I’m going to fight for that.”

But Senate experts say they interpreted Manchin’s comments as evidence that he was moving in the direction of filibuster reform. “From where I sit, it’s a very positive development,” tweeted Adam Jentleson, a former aide to onetime Sen. Harry Reid and author of a new book, Kill Switch, about the modern Senate and how to fix it.

Manchin’s comments are the latest signs of momentum within the Democratic Party to take some form of action about the filibuster. They come as the Senate remains a hurdle for one House-passed bill to strengthen democracy and voting rights as well as another bill to take on racist and abusive policing nationwide.

Sen. Amy Klobuchar (D-Minn.) recently said she supported ending the filibuster if it was used to block voting-rights legislation at a time when Republican state legislators across the country have put forward more than 250 bills to restrict voting. “I would get rid of the filibuster,” Klobuchar, who chairs the Senate Rules Committee, told Mother Jones. “I have favored filibuster reform for a long time and now especially for this critical election bill,” referring to H.R. 1, the For the People Act. A few days later, Sen. Tina Smith, a Democrat and Minnesota’s junior senator, has also come out in support of abolishing the filibuster. And one of the Senate’s moderate Democrats, Jon Tester of Montana, told the Washington Post he’d consider reforming the filibuster depending on whether Republicans engaged in all-out obstruction tactics.

Changing or killing the filibuster via what’s known as the “nuclear option” — a procedure Democrats and Republicans have used in the past decade — would require a simple majority vote in the Senate. As of now, Democrats don’t have close to the full support of their 50-member caucus to invoke the nuclear option, and on Sunday, White House Communications Director Kate Bedingfield reaffirmed that President Biden doesn’t support abolishing the filibuster. “He wants to work with Republicans, to work with independents,” Bedingfield said on CNN’s State of the Union. “He believes that, you know, we are stronger when we build a broad coalition of support.”

Weakening the filibuster, as opposed to eliminating it, would potentially give Democrats the ability to overcome Republican obstruction without forcing centrist Democrats who’ve opposed abolishing it to outright reverse their position and so face the political repercussions. Still, in the coming weeks, the liberal grassroots looks ready to apply as much pressure as it can on Senate Democrats who oppose filibuster reform. Indivisible, the progressive group founded in the wake of Donald Trump’s 2016 election, blasted out a fundraising email on Thursday for a new ad targeting Sen. Kyrsten Sinema (D-Ariz.), who does not support ending the filibuster. The Indivisible email called Sinema “a staunch roadblock to eliminating the filibuster — which we we have to do in order to achieve our big priorities like passing H.R. 1/S. 1, achieving D.C. statehood, getting real COVID-19 relief, and more.”

Jim Manley, a former senior aide to Sen. Harry Reid, says he expects pressure to build for filibuster reform as more bills passed by the House pile up in the Senate. Manley, who keeps in close touch with members of the Senate and their staff, tells Rolling Stone that there’s quite a lot more opposition to the filibuster within the Democratic caucus than many activists and outsiders realize.

The crucial question, Manley says, is what bill or bills Democrats decide to make their rallying cry for why the filibuster must be changed. Is it H.R. 1, which carries on the late Congressman John Lewis’ fight for voter enfranchisement? Is it a less partisan bill like an infrastructure deal? Or is it a climate-focused measure, where the urgency of the crisis can’t be overstated?

“It’s all going to come down to two issues: timing and picking the right issue to debate the future of the filibuster,” Manley says. “My sense is that the timing is not quite right yet.”