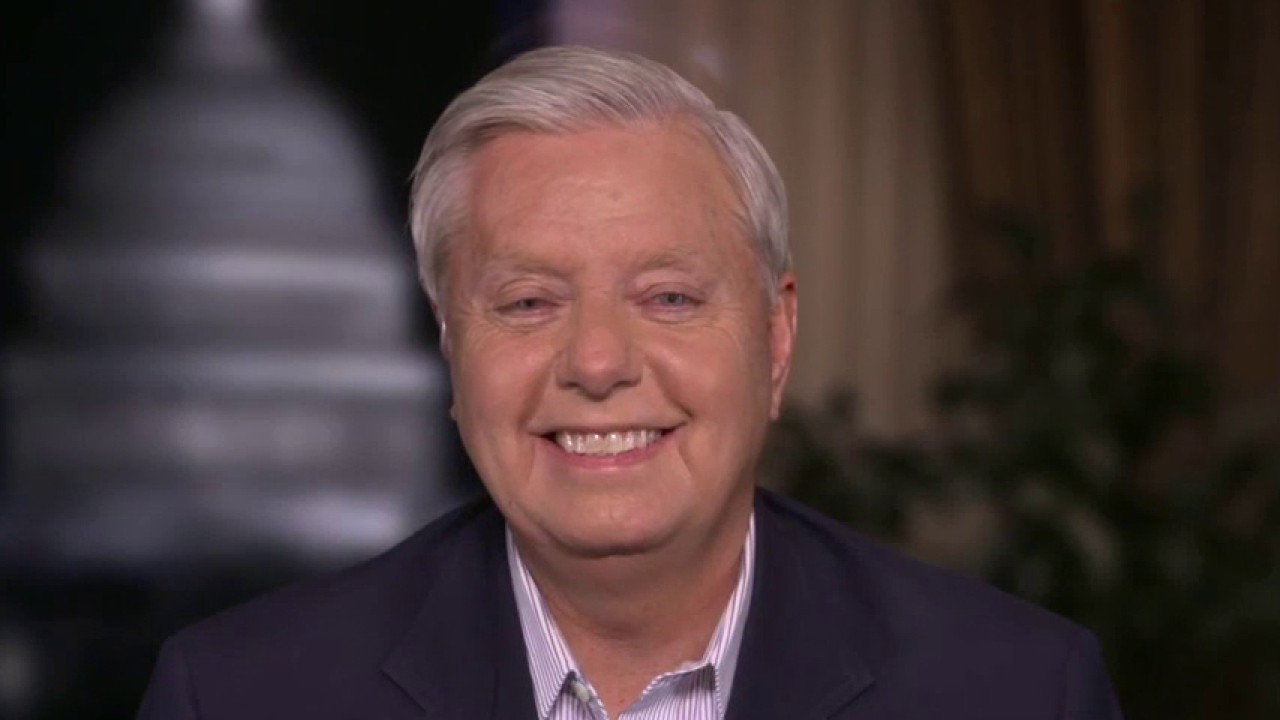 Sen. Lindsey Graham, R-S.C., said in an interview that aired Sunday that former President Trump is a unique politician and has the ability to widen the Republican Party’s reach, but can also leave the party in his wake.

Graham told “Axios on HBO” that Trump, who many see as the party’s leader, has the ability to make the party “something that nobody else I know can make it.”

Graham told the news show that it is significant that Trump was able to win the presidency, which was something that Sen. Mitt Romney and the late Sen. John McCain were unable to pull off. He told Axios that Trump has a dark side but alas “there’s some magic there.”

Graham appeared to be willing to sever ties with Trump after the Jan. 6 riot at the Capitol when he said Trump had been a “consequential” president, “but today…count me out. Enough is enough.”

But Graham said in the interview that he is trying to maintain his relationship with Trump and still considers him a friend. He said he believes the best path for the party going forward is with Trump.